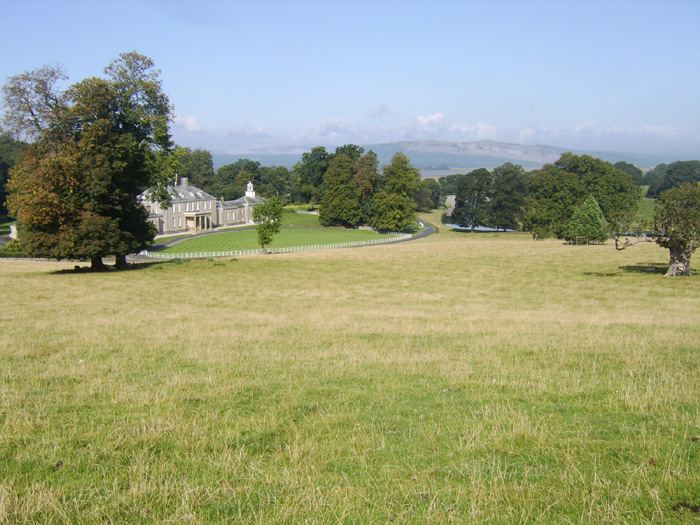 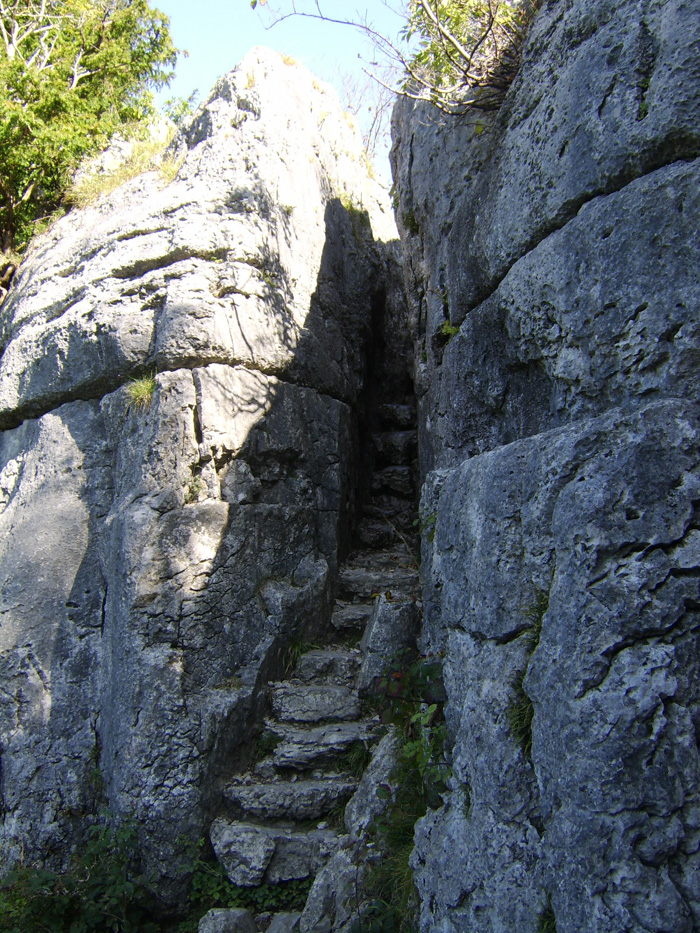 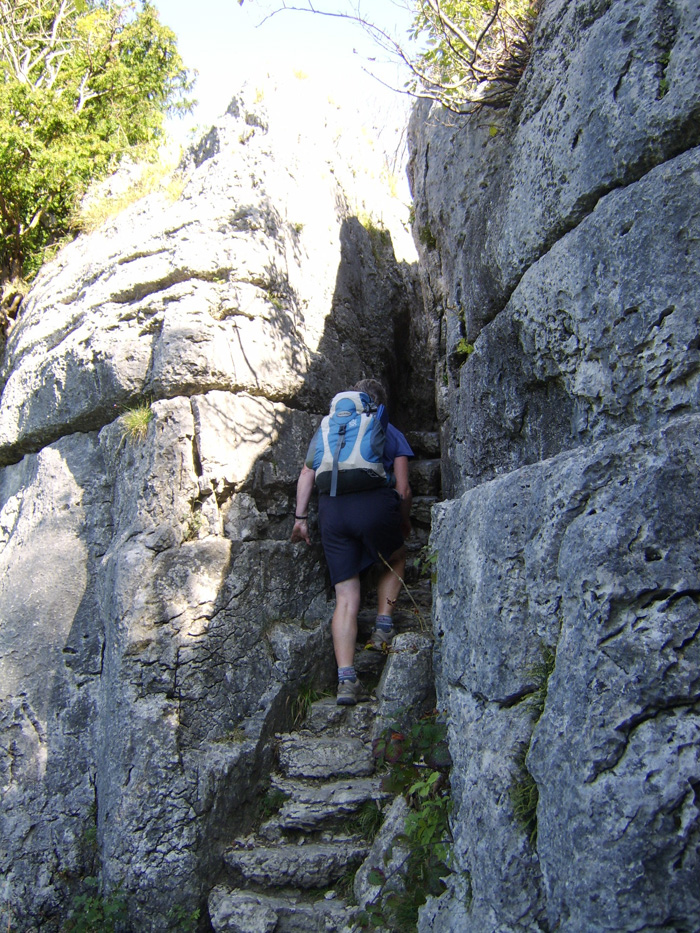 Will I get a wish? 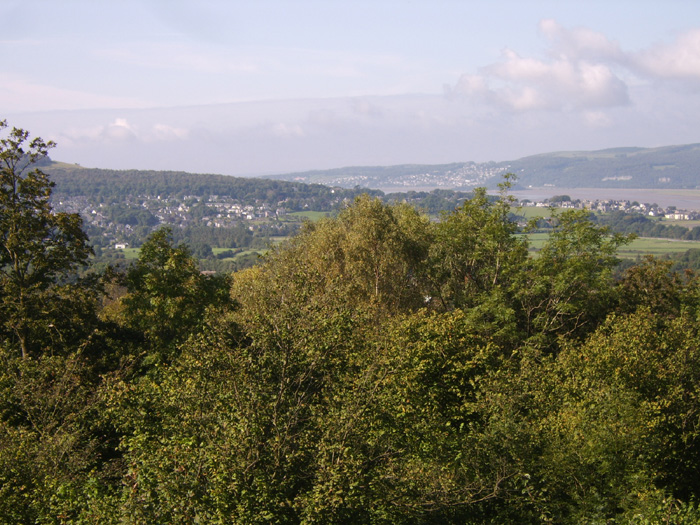 Looking towards the coast from the top of the steps 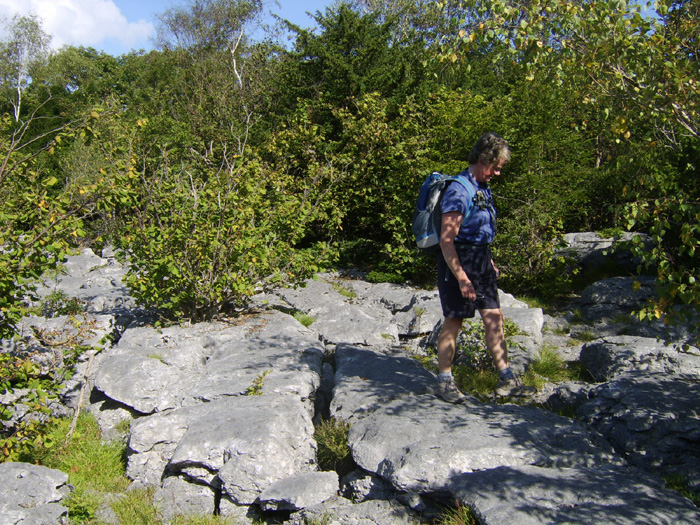 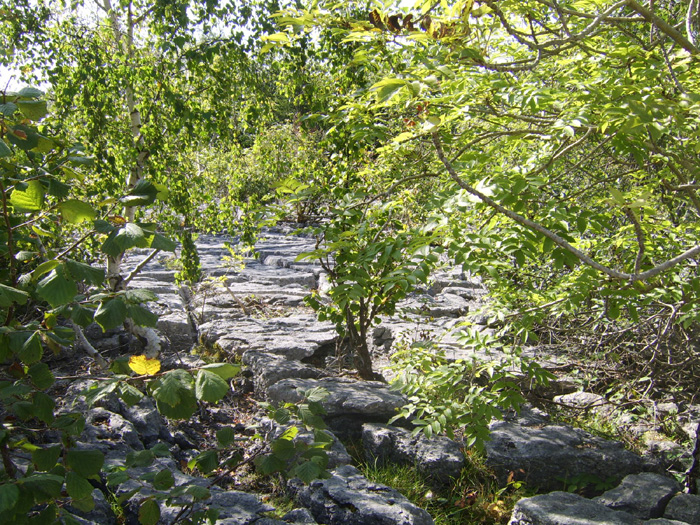 The undergrowth was quite dense . . . 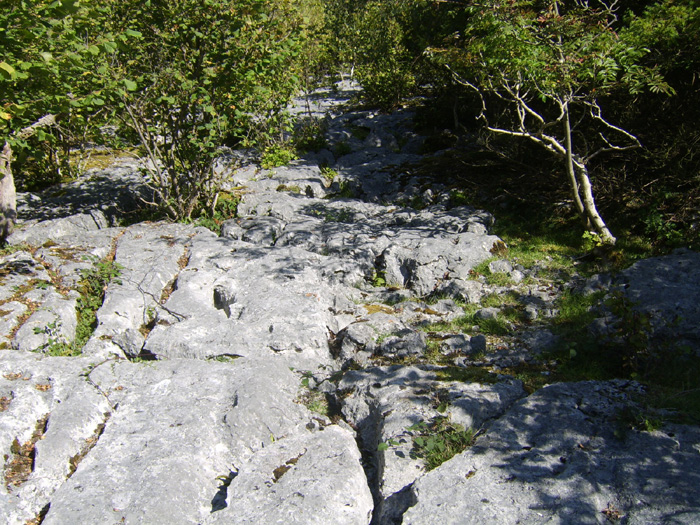 and the pavement was extensive 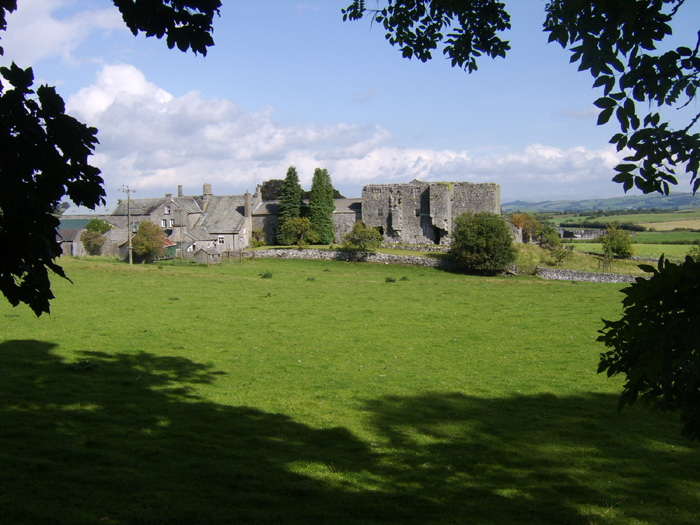 Emerging from the woods at Beetham Hall . . . 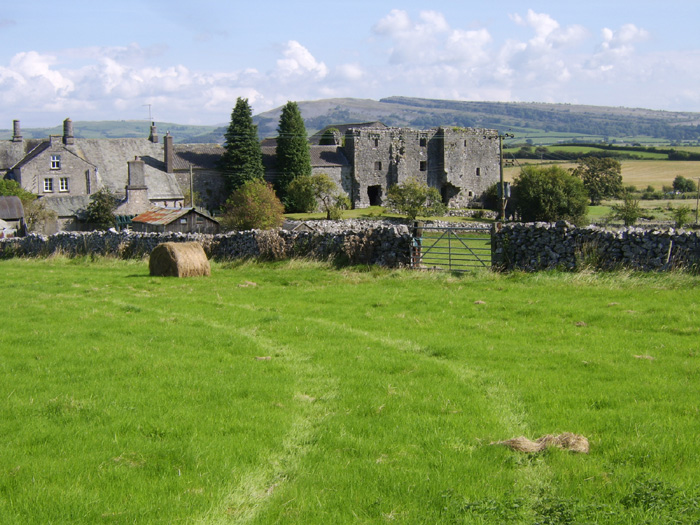 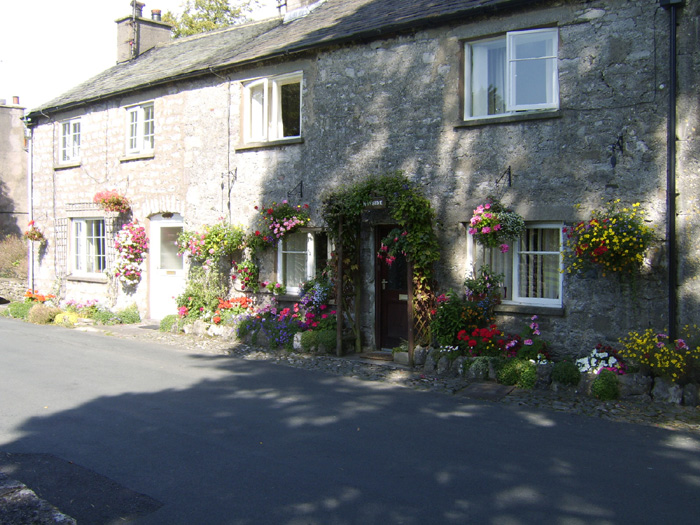 Entering Beetham we were met by these picturesque cottages . . . 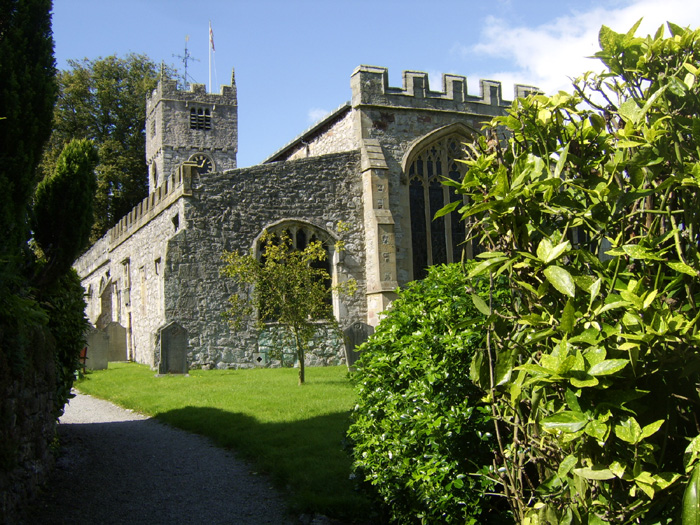 and leaving the village we passed the church 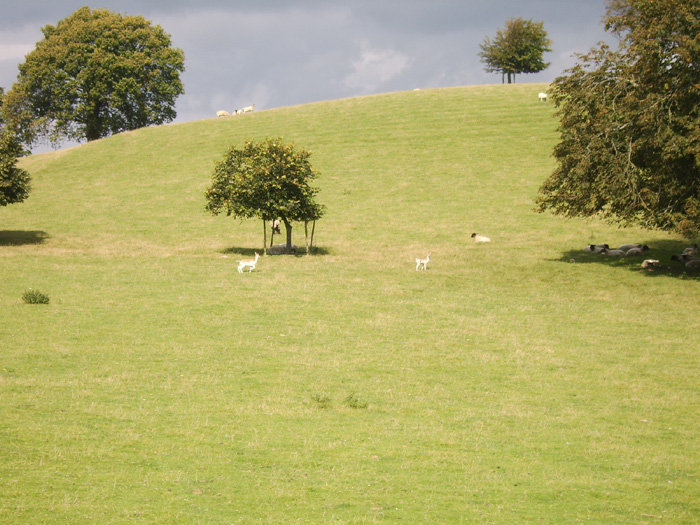 We spotted a couple of young deer in Dallam Park . . . 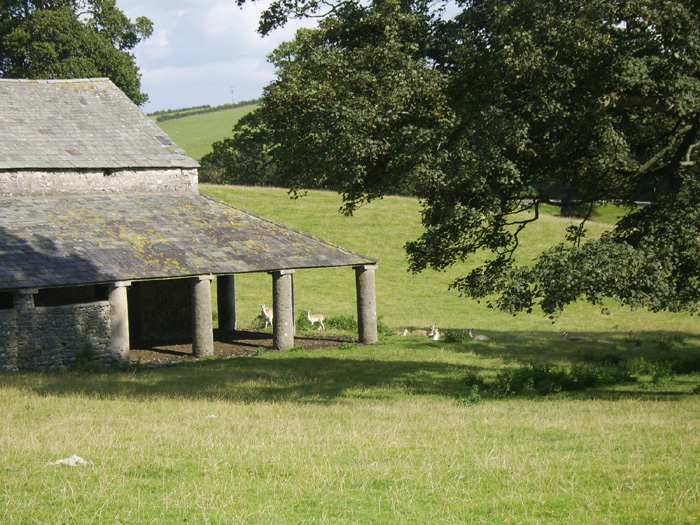 and more by the shelter 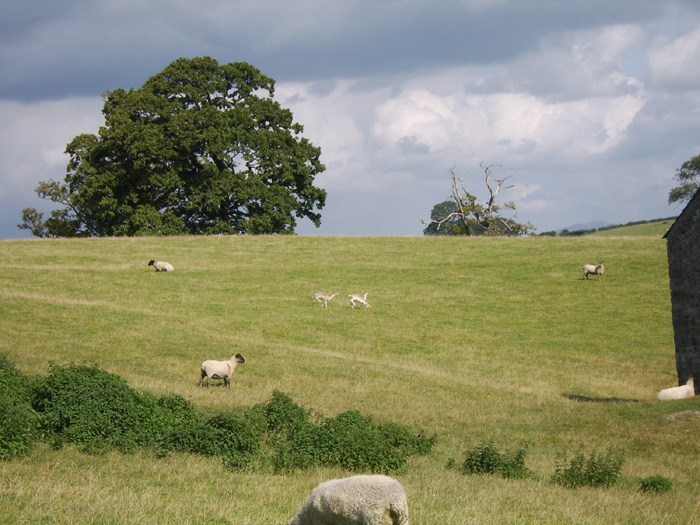 The youngsters soon spotted us and bounded off . . . 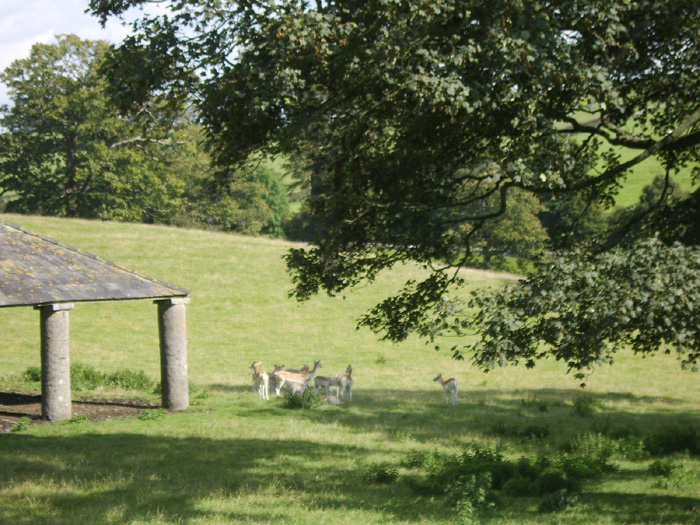 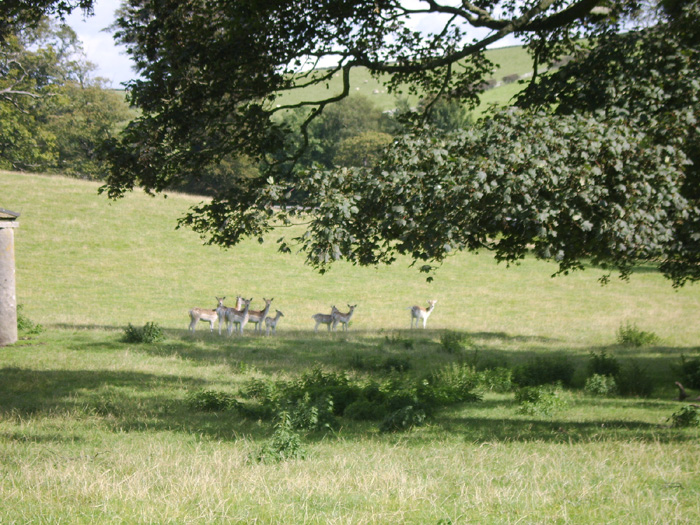 who had a quick look at us before leaving too 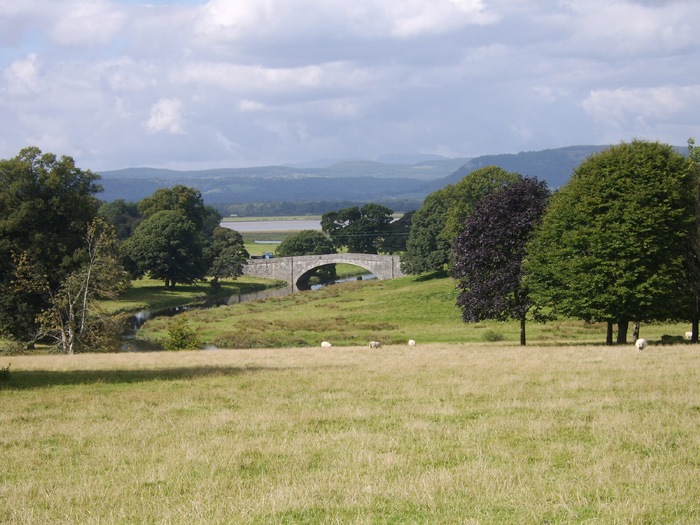 Heading back to Milnthorpe