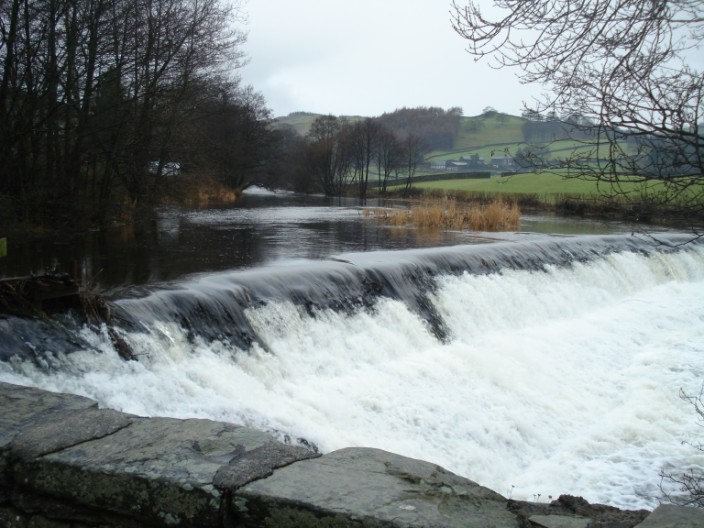 The weir at Barley Bridge on the North edge of Staveley 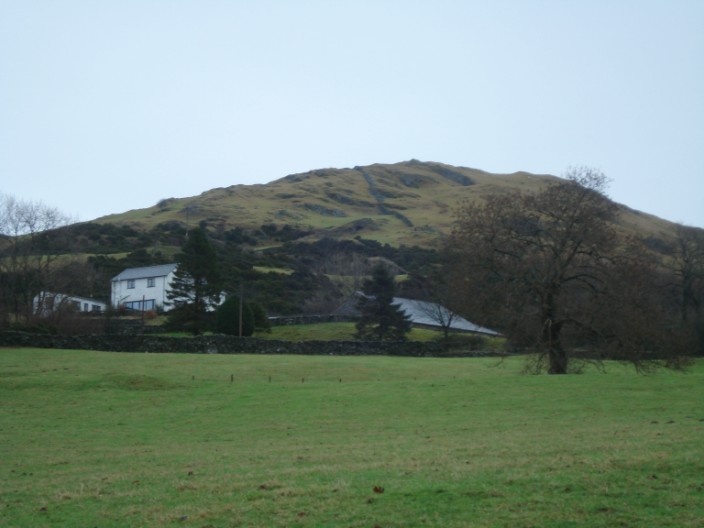 Looking past Ghyll Bank to the Brunt Knott fells 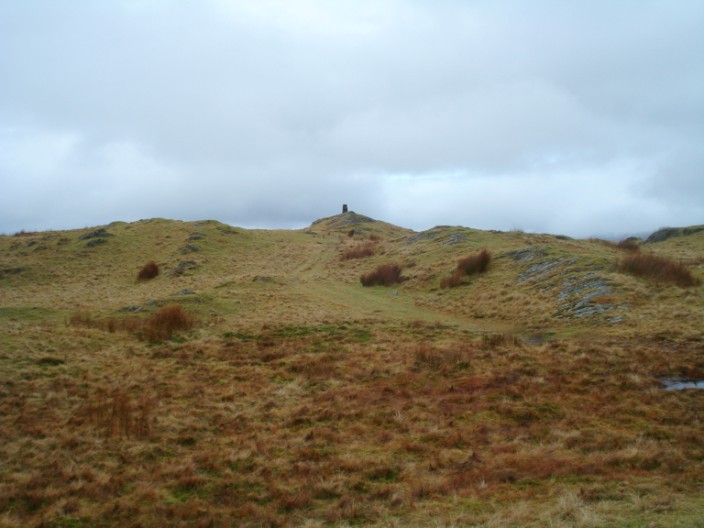 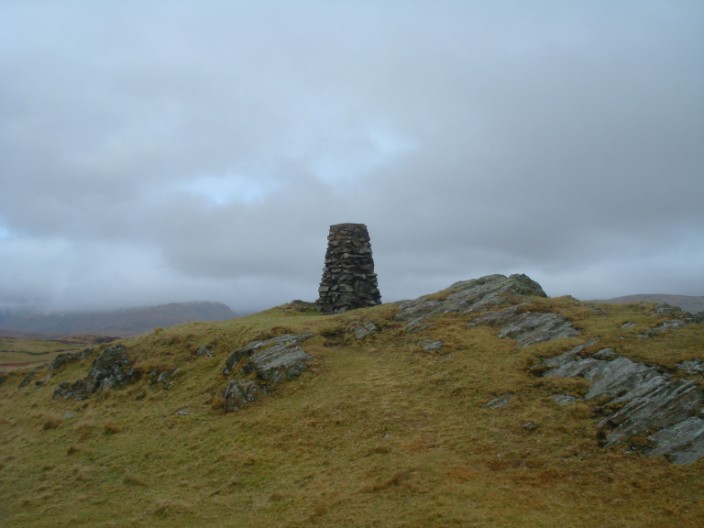 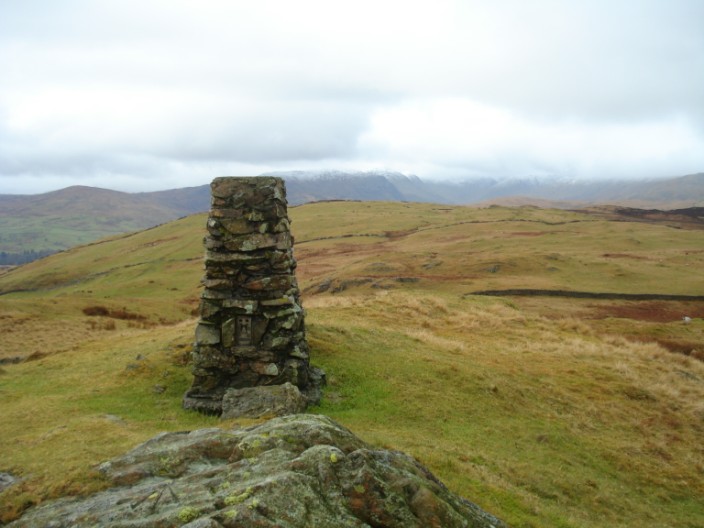 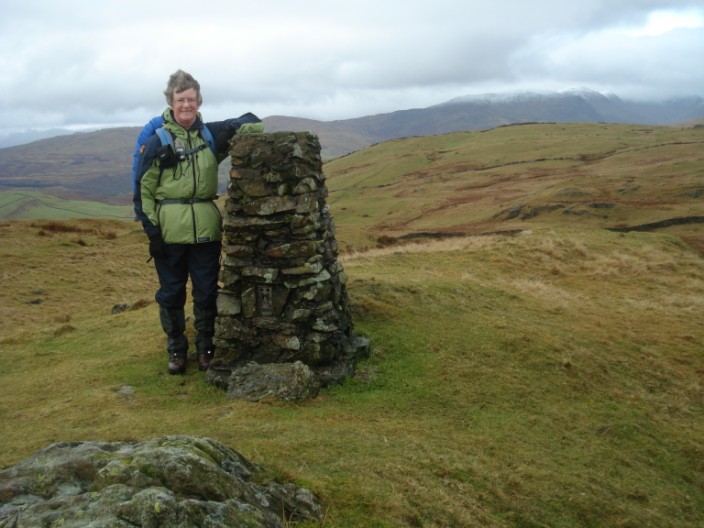 Brunt Knott with Yoke, Ill Bell and Froswick just visible on the right 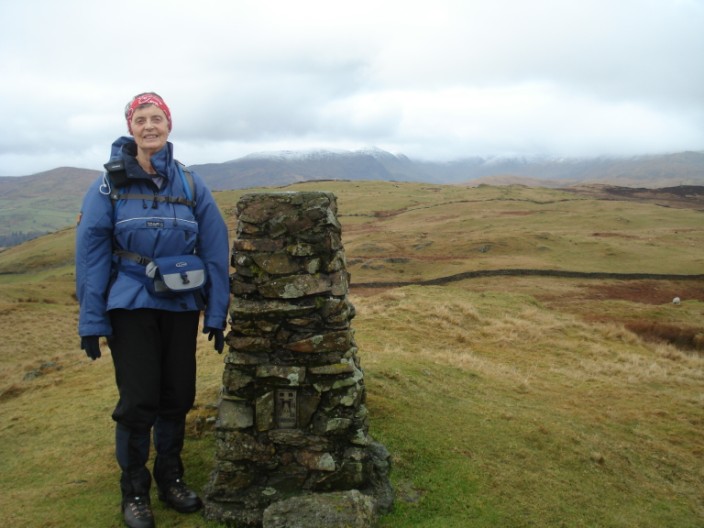 and again for Marie 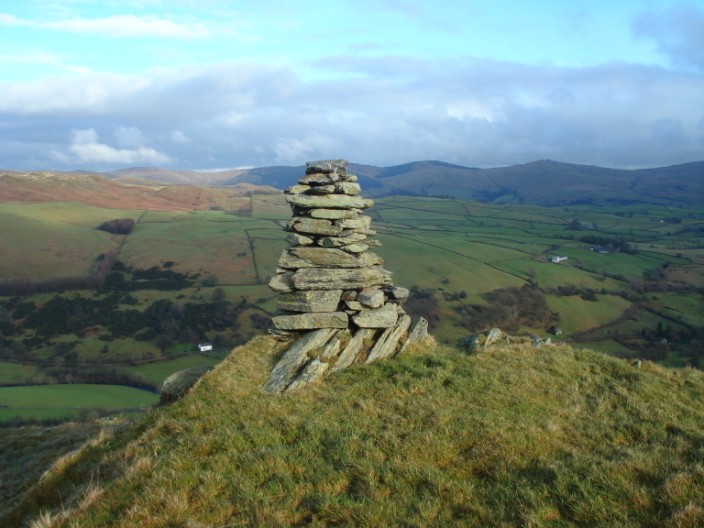 The sun shines on Ulgraves, with the Whin Fell ridge behind . . . 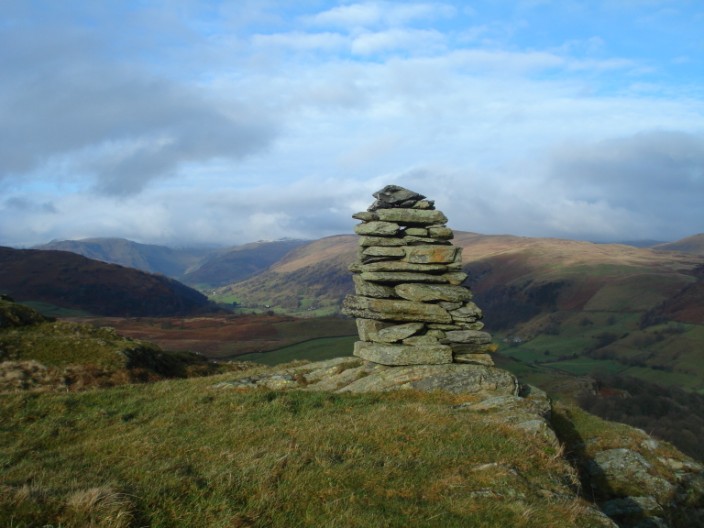 and looking to the top of Longsleddale 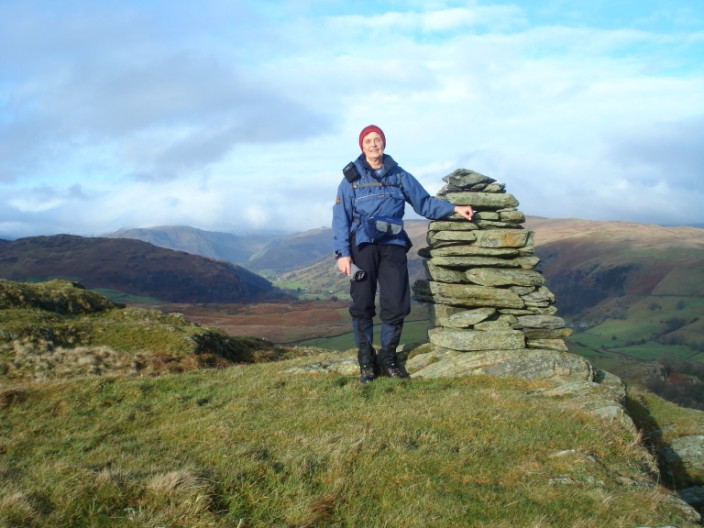 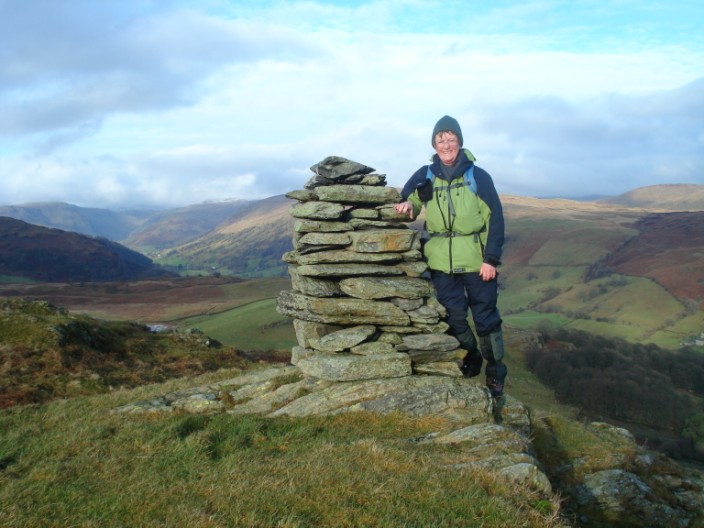 Standing on the edge - Longsleddale on the left 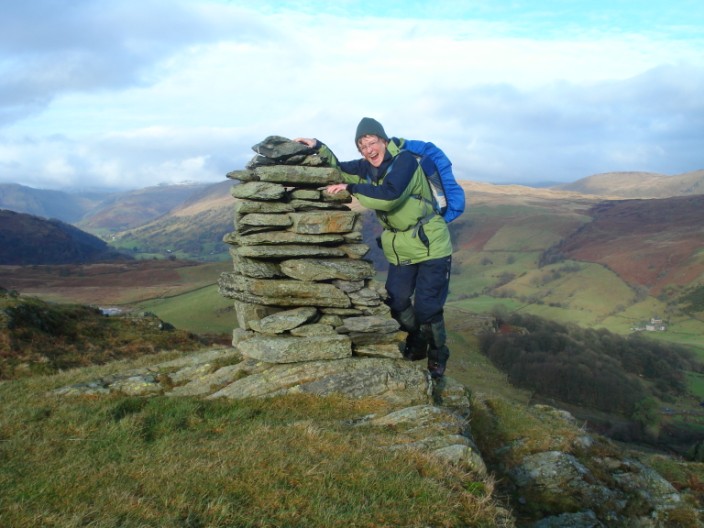 Time to have fun 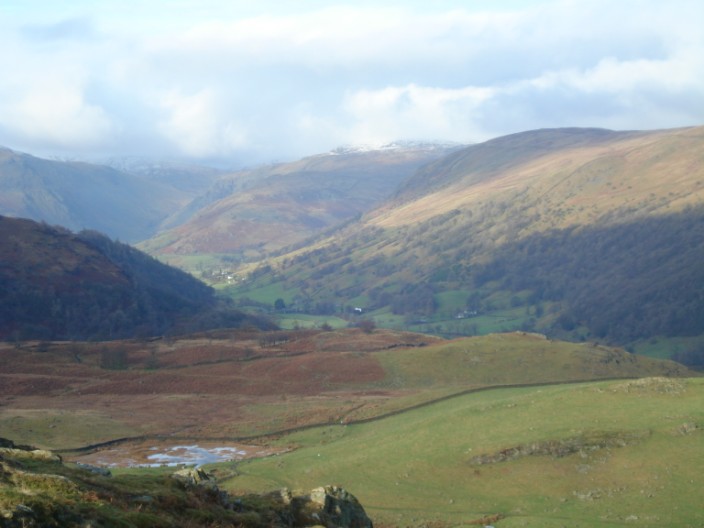 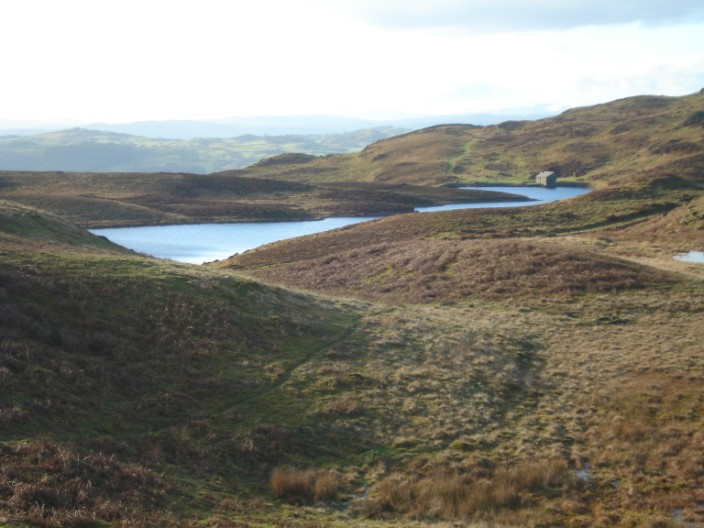 Heading down to Gurnal Dubs originally two natural tarns, formed into one by damming

Looking back over Gurnal Dubs 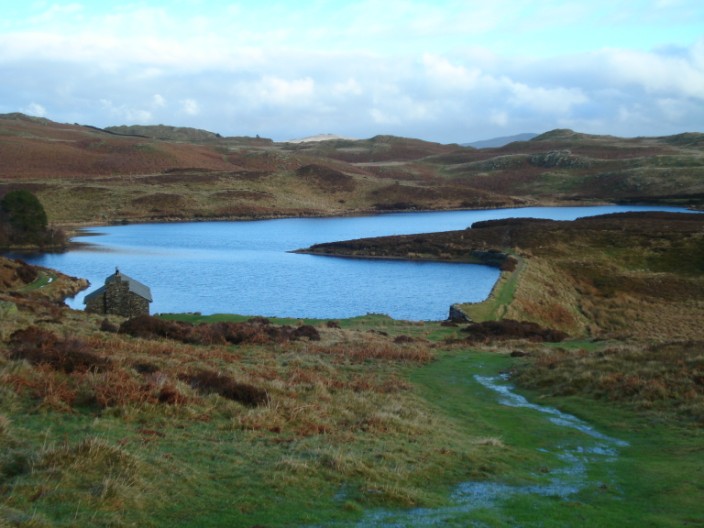 and again - Gurnal Dubs, Potter Tarn and Ghyll Pool are used as reservoirs to 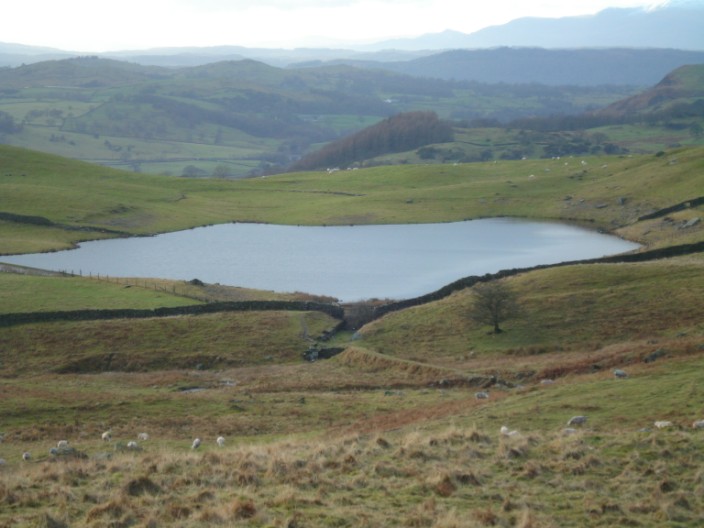 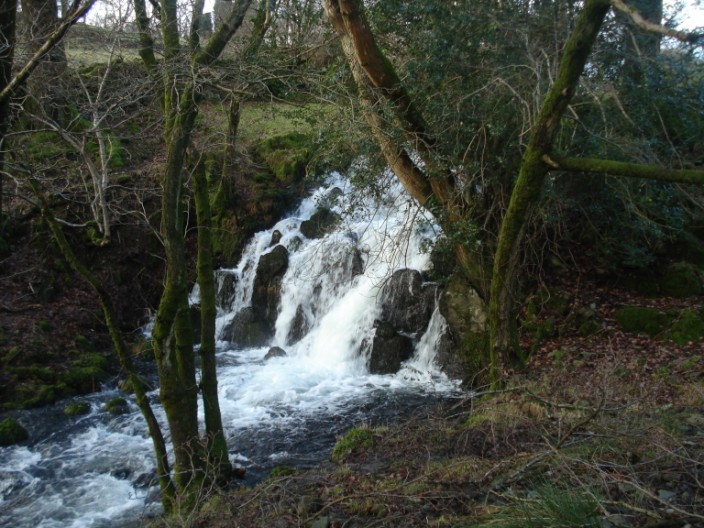 Waterfall at Side House 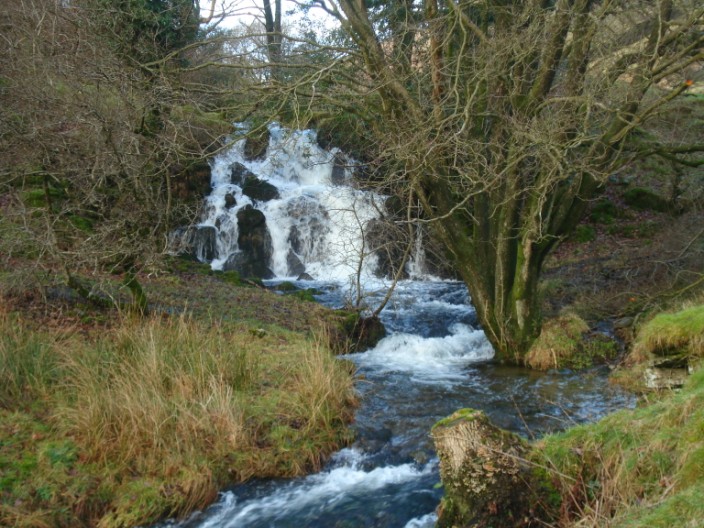 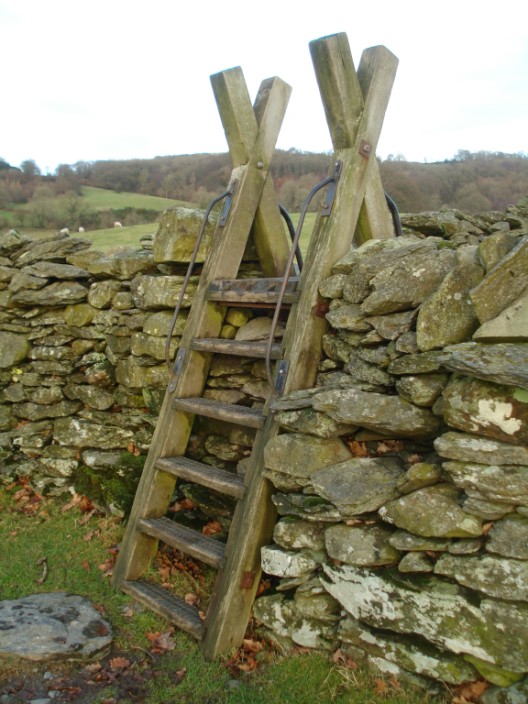 Stile in Staveley Park - with the luxury of handrails 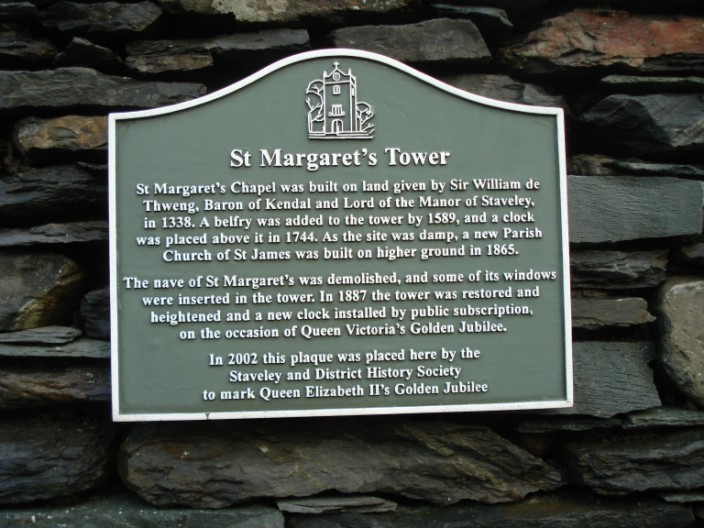 Information board in Staveley 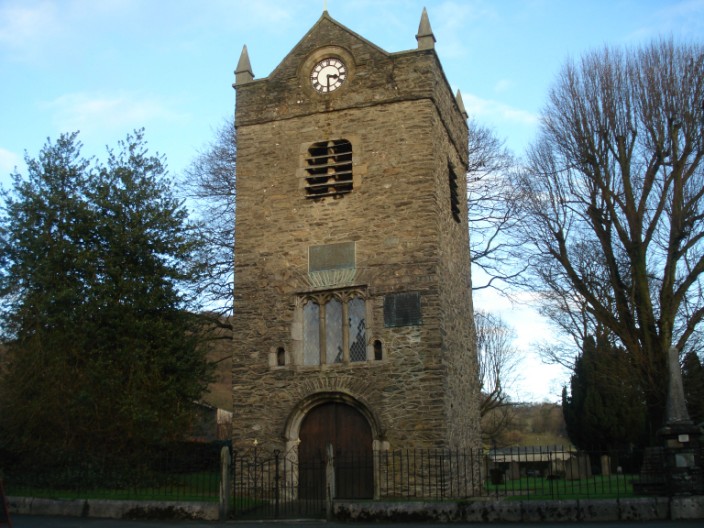