From The Knott I was able to see the ridge from Gray Crag to Thornthwaite Crag, which had been in mist as I walked along it 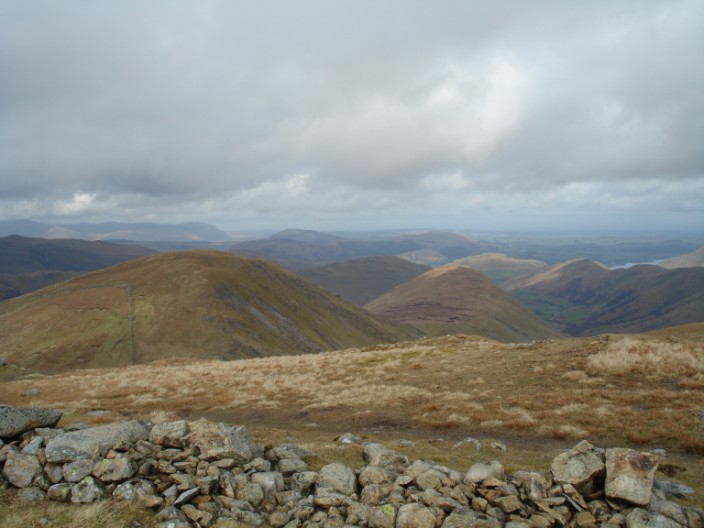 In the opposite direction are Rest Dodd and The Nab 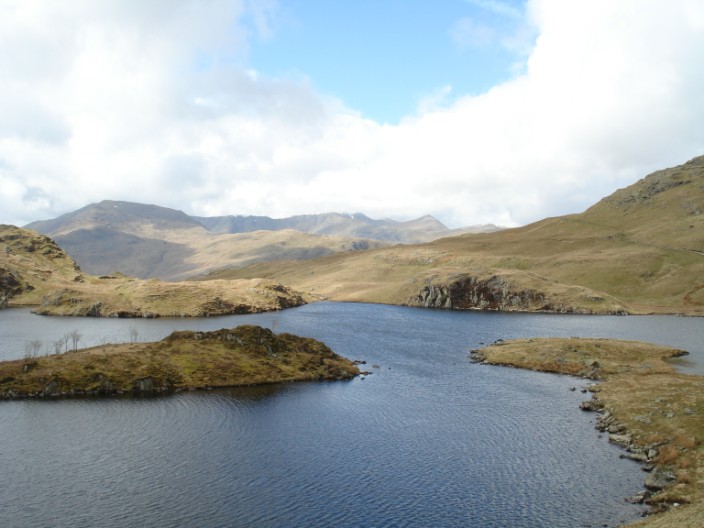 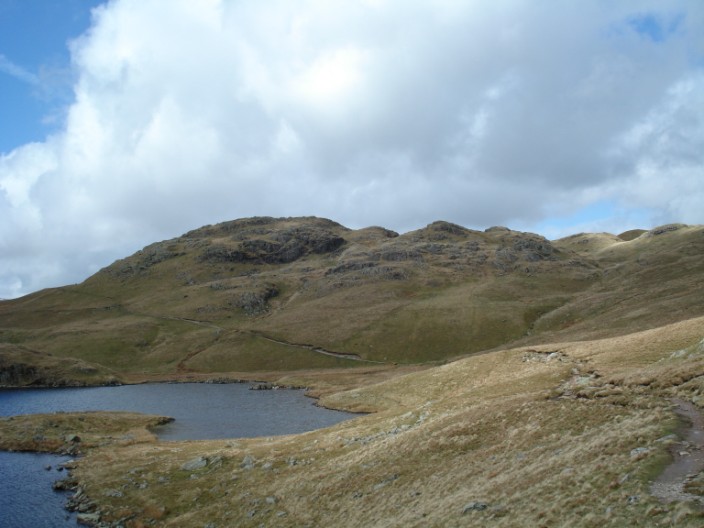 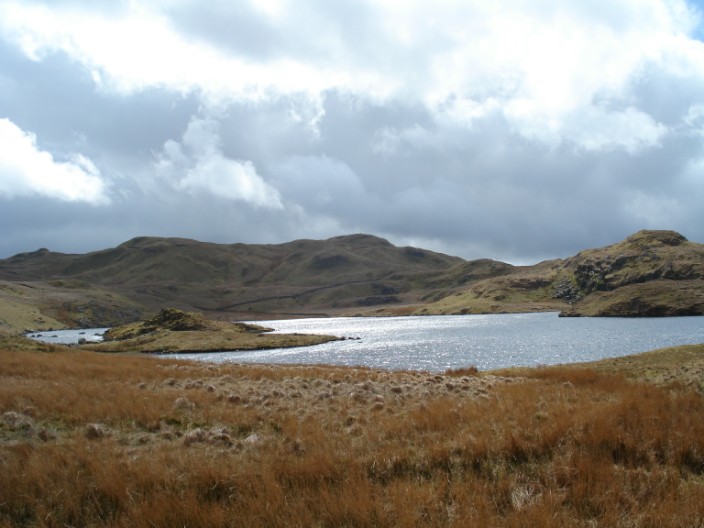 A magical moment as the sun highlights the water 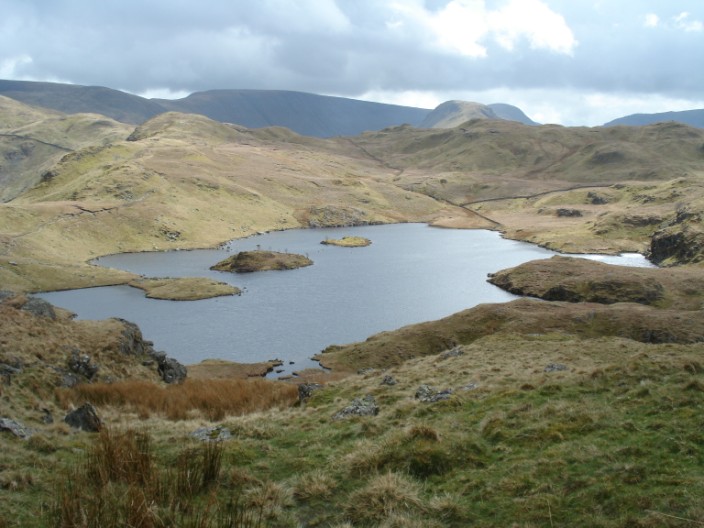 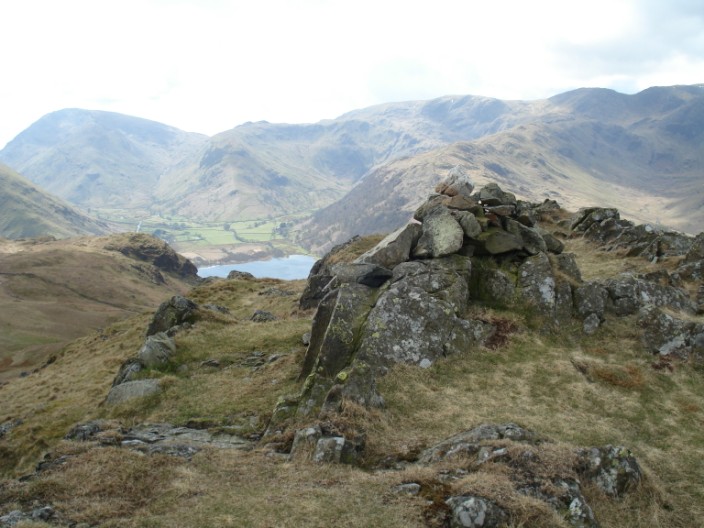 The southerly Pike provides a view of Red Screes, High Hartsop Dodd and Hartsop Above How overlooking Brothers Water 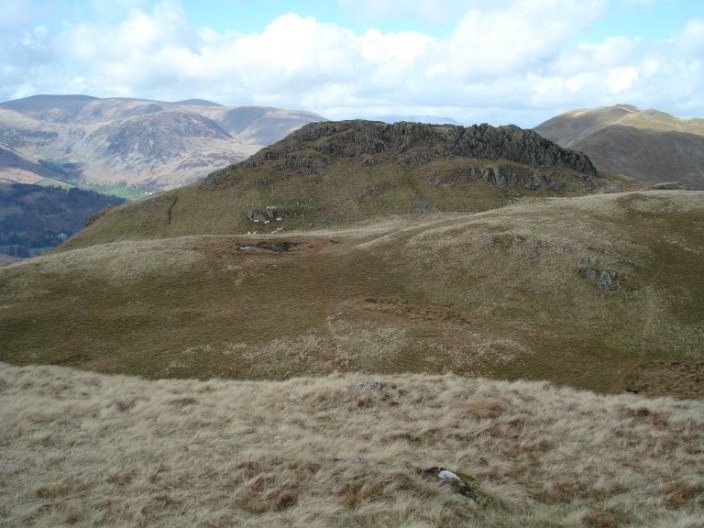 Turning North I spot the path to the left of the northerly, and higher, of the two pikes 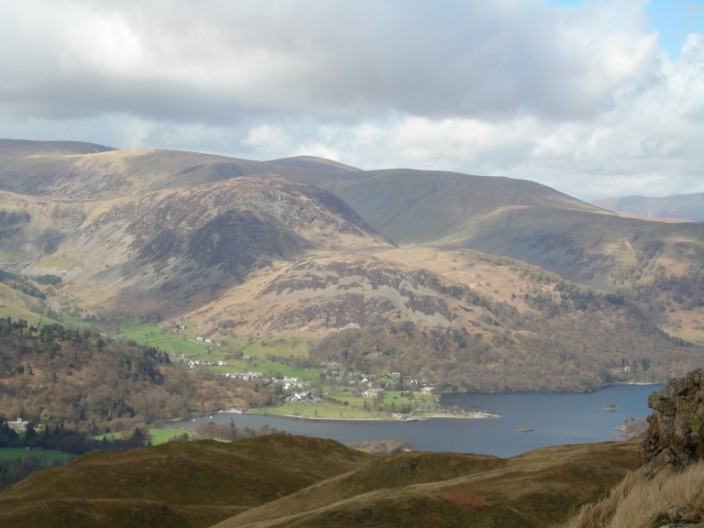 Once there Glenridding and Ullswater come into view 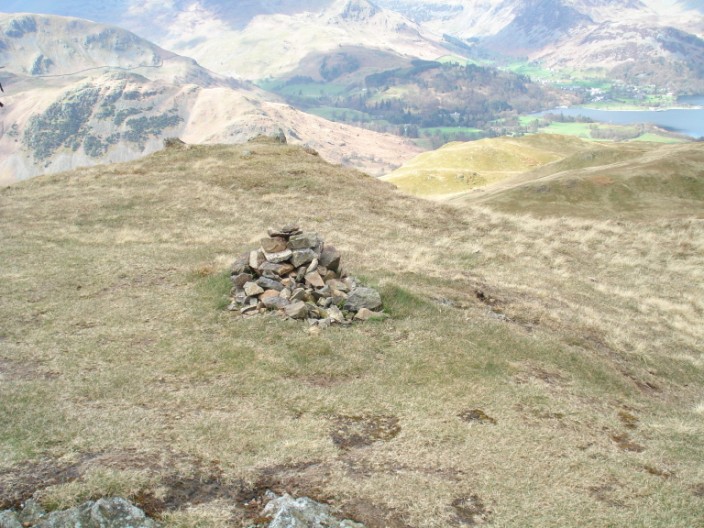 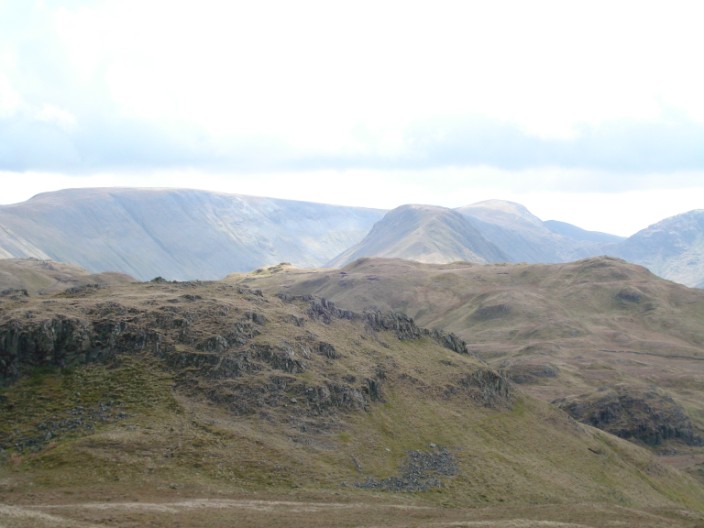 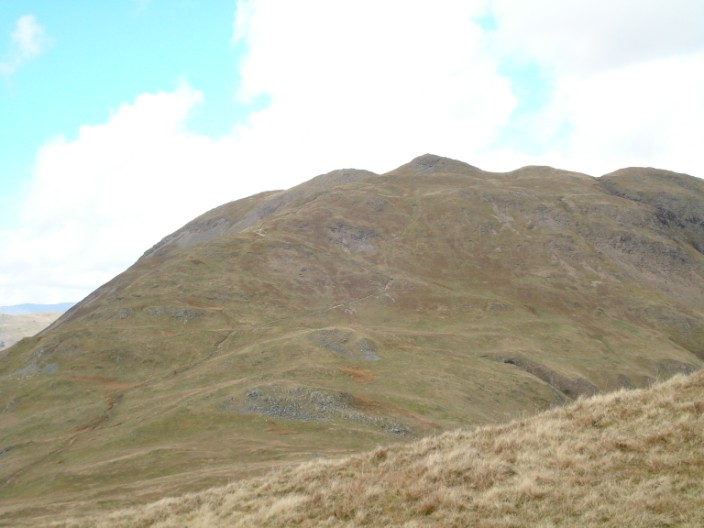 The path up to Place Fell as I approach Boredale Hause 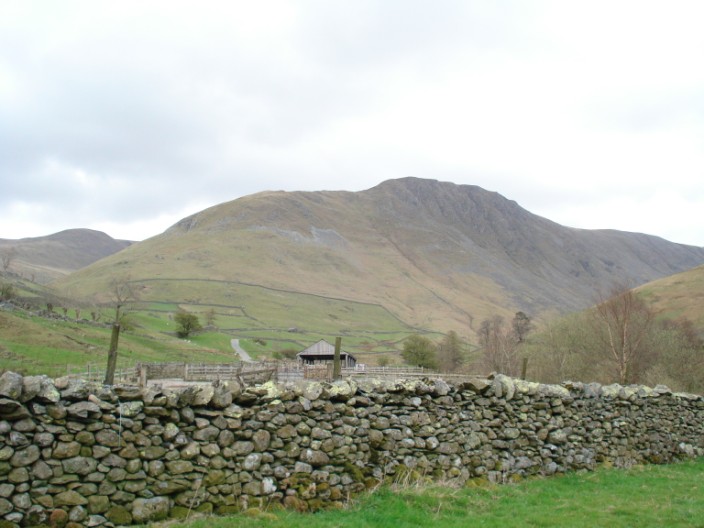