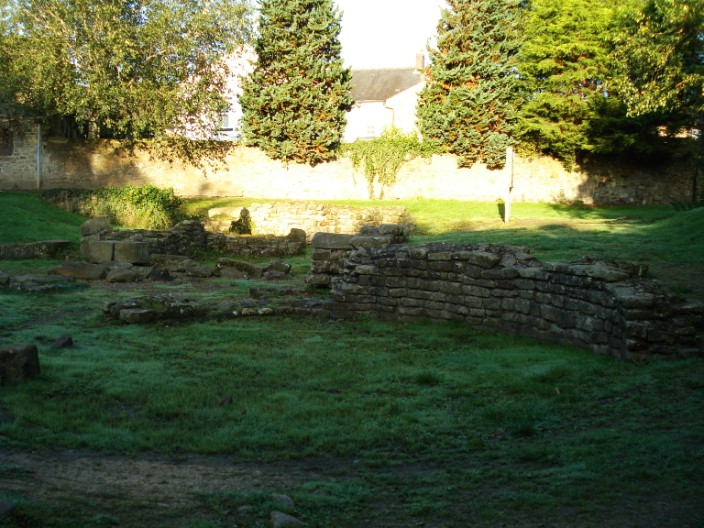 Remains of the Roman Bath House 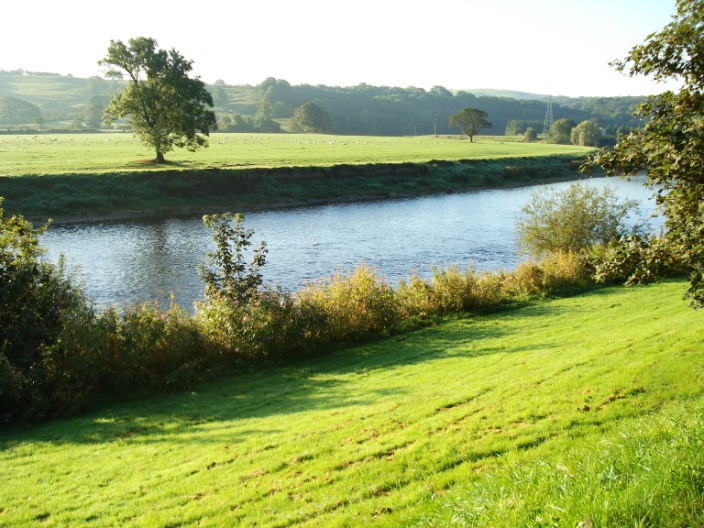 The Ribble Way takes to the road at Ribchester . . . 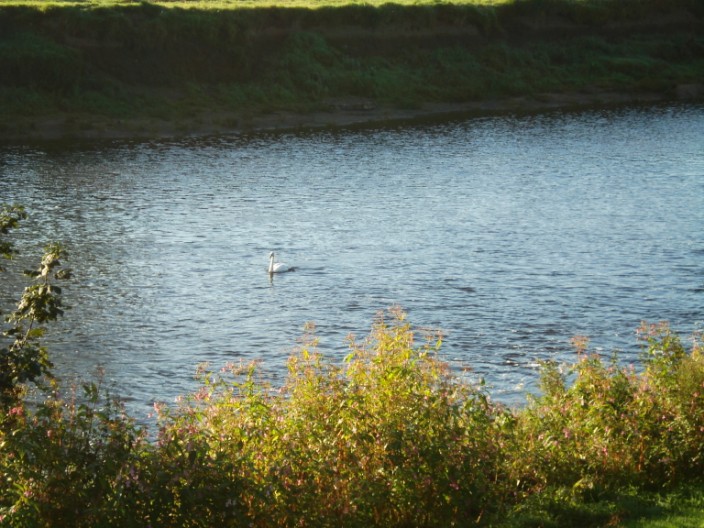 and a swan enjoys the early morning sunshine 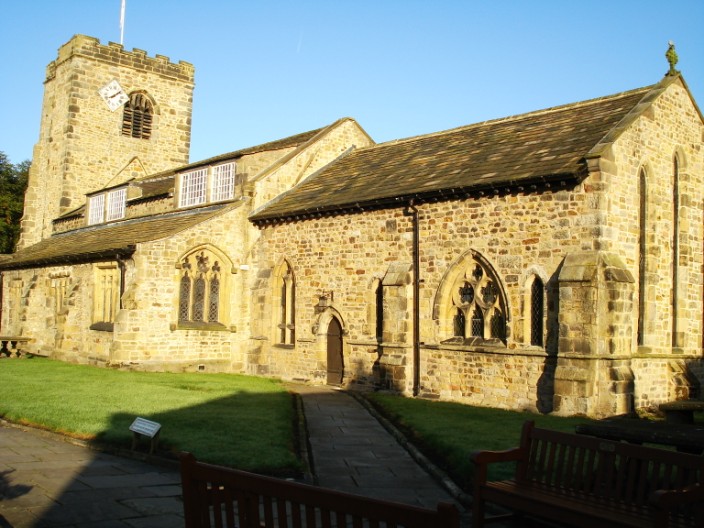 Saint Wilfrid's Church is one of the most picturesque in the Ribble Valley. It stands by the River Ribble on what was the centre of the Roman Fort. It is believed to have been founded by Saint Wilfrid in the 8th Century 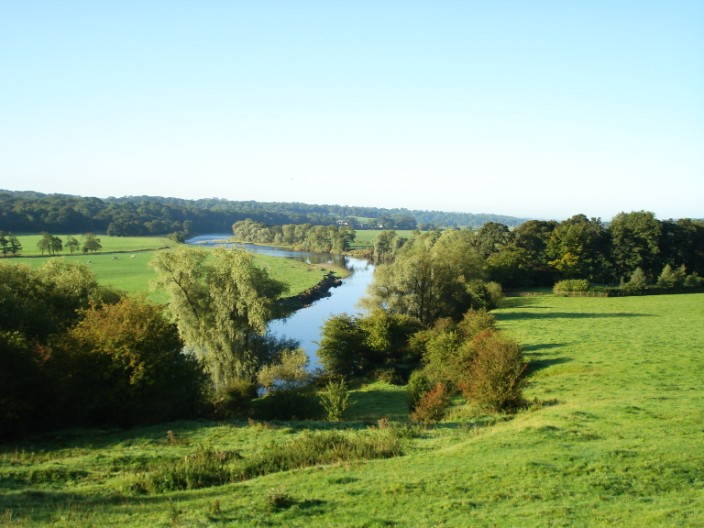 The route continues through fields alongside the snaking River Ribble 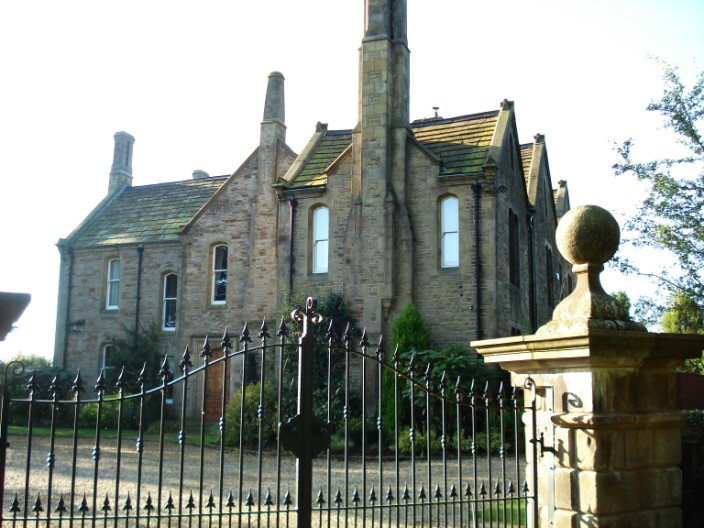 Hothersall Hall was the residence of the ancient Hothersall family, the Lords of the Manor of Ribchester, before the Norman invasion (1066). The present Hothersall Hall was completed in 1856 and was built in the gothic style. In April 1998, Hothersall Hall was purchased by Simon and Michelle Watts. The hall was in a dilapidated state and an extensive restoration project was undertaken over two years to modernise the hall whilst retaining character and reinstating original period features. The restoration was completed for the new millennium and the hall is now enjoyed as the private residence of Simon Watts, his wife Michelle and their two children, Jonathan and Emma. 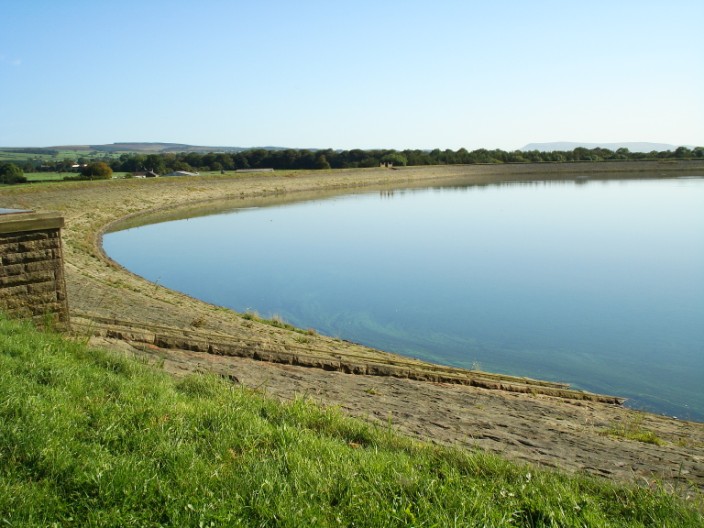 As workmen were busy within the boundaries of the reservoir . . .

I was allowed access to the rim of the reservoir . . . 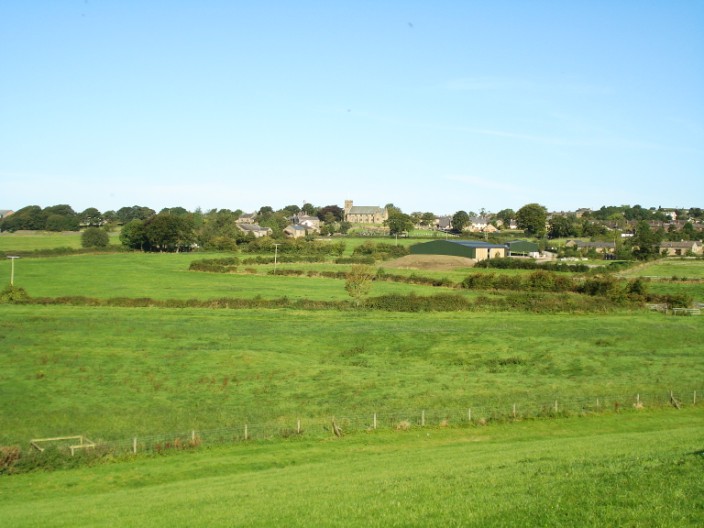 from where I could see Winter Hill, Darwen Tower - and Longridge 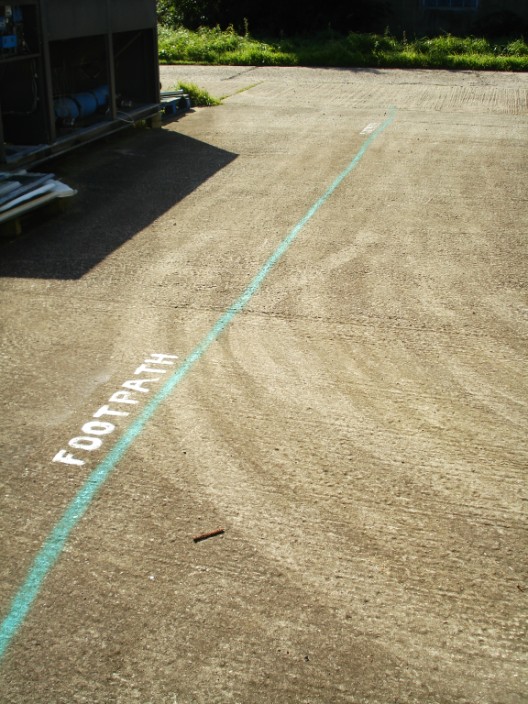 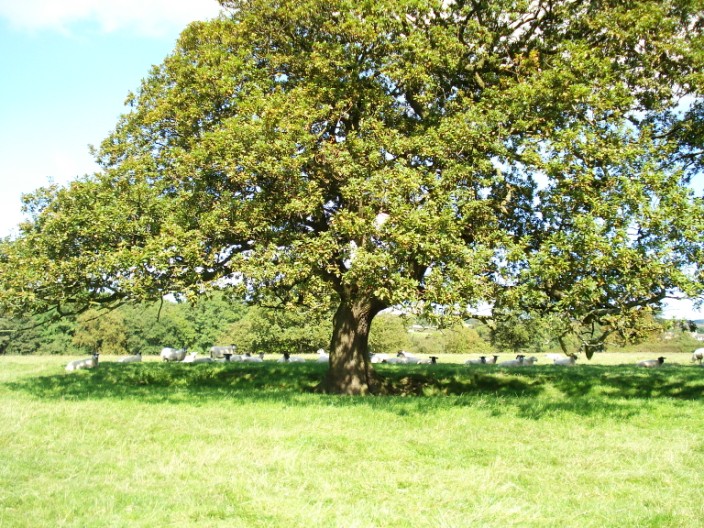 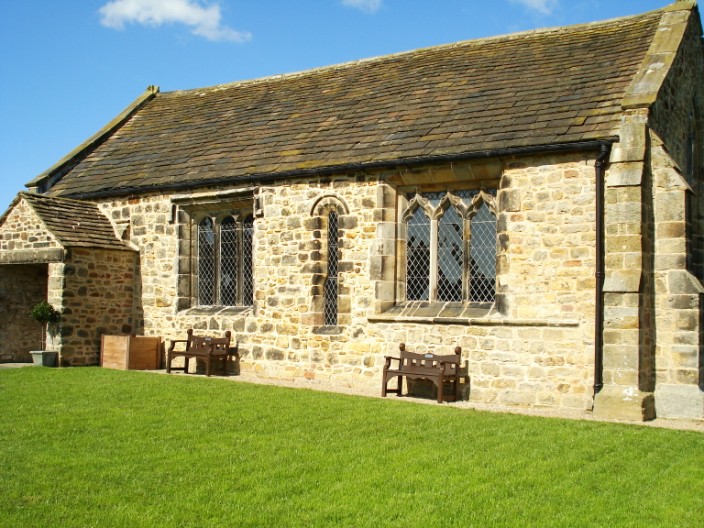 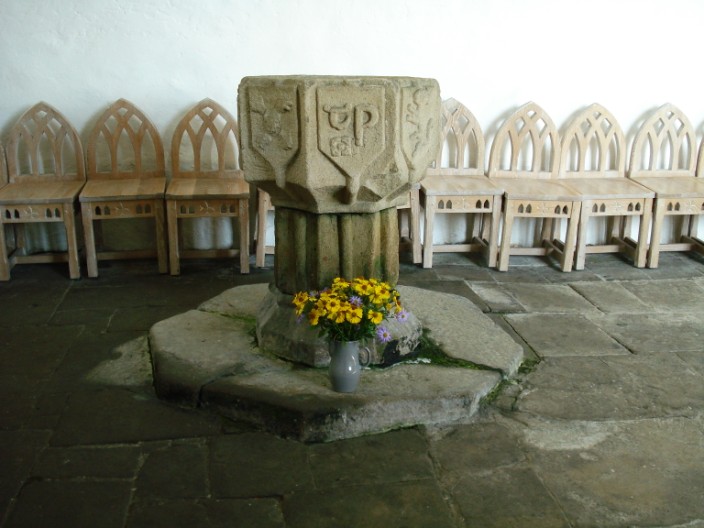 The font is C16 and is octagonal with shields and crude carvings on each face. 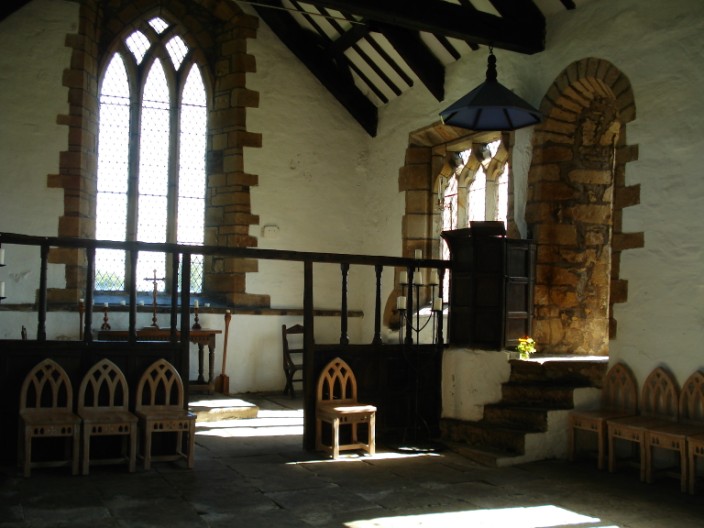 The pulpit is raised on a rough stone base, and is C17 with plain panelling. Above, the tester is made of fabric in a light wooden framework. The screen is also C17. 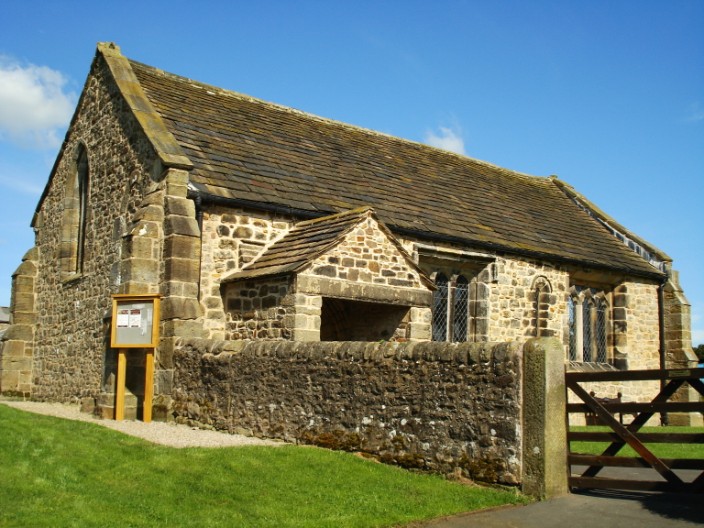 The building that stands today is a nave and chancel in one, with a south porch. Restored in 1925, it re-opened on September 12th of that year. 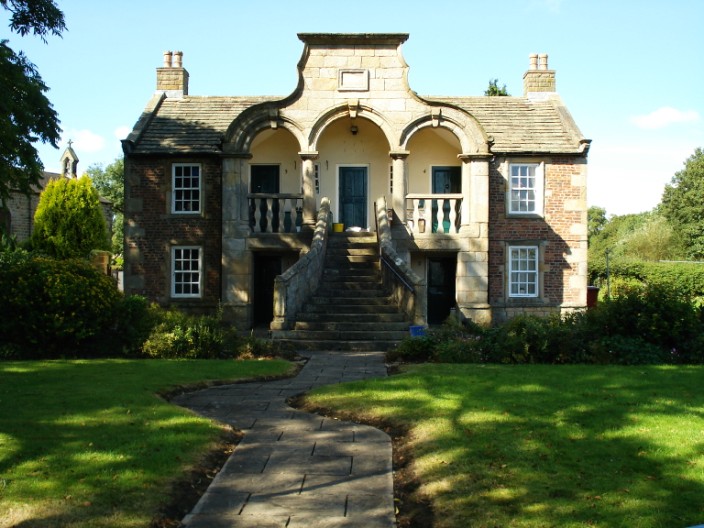 The almshouses were constructed in 1728 under the terms of John Shireburne's will. He instructed that he wished to found and build "a good almshouse on his estate at Stydd for 5 poor persons to live separately therein". The resulting building is an unusual amalgam of styles and survives unchanged to this day.