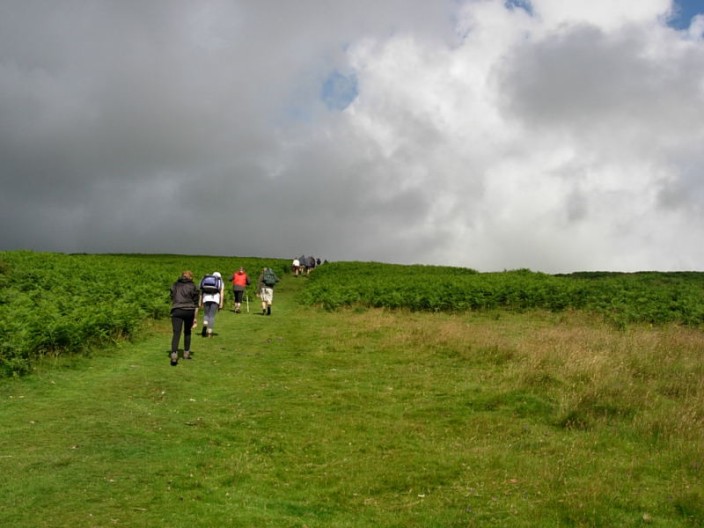 The clouds threaten as we head up Binsey . . . 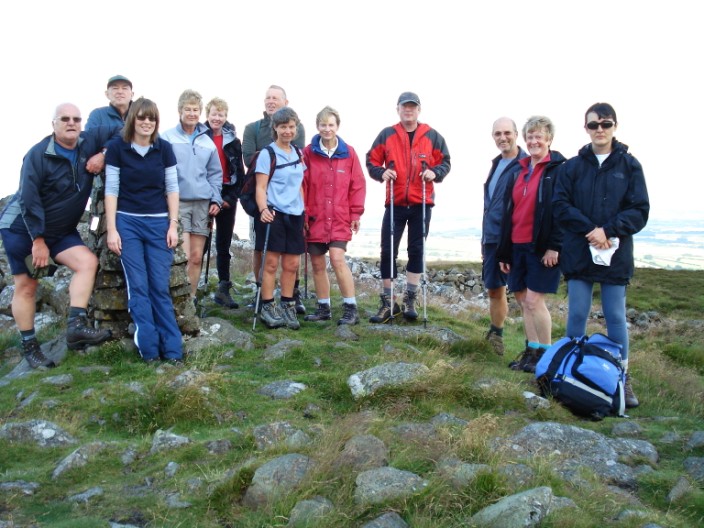 but no precipitation as we reach the summit 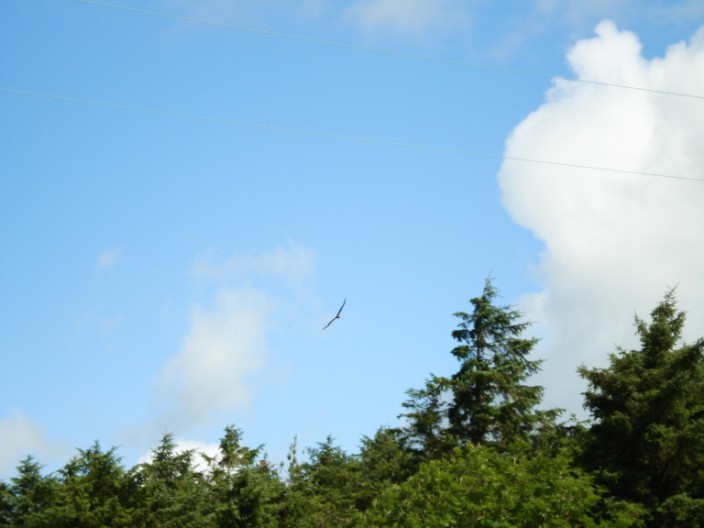 Just as we thought the buzzard had left the area . . . 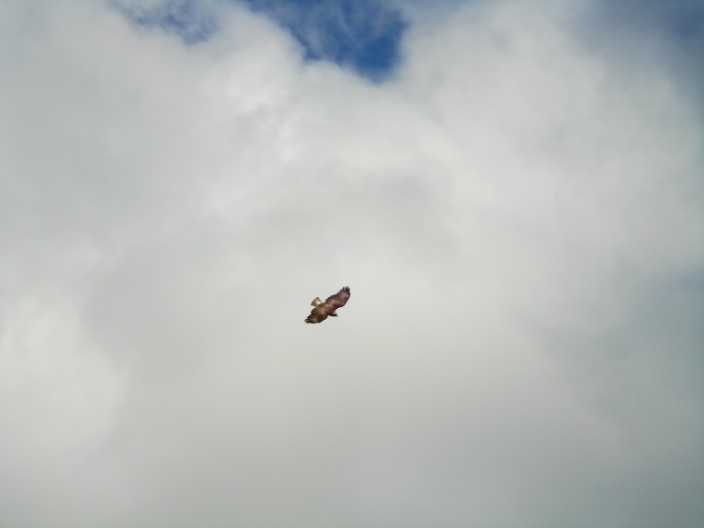 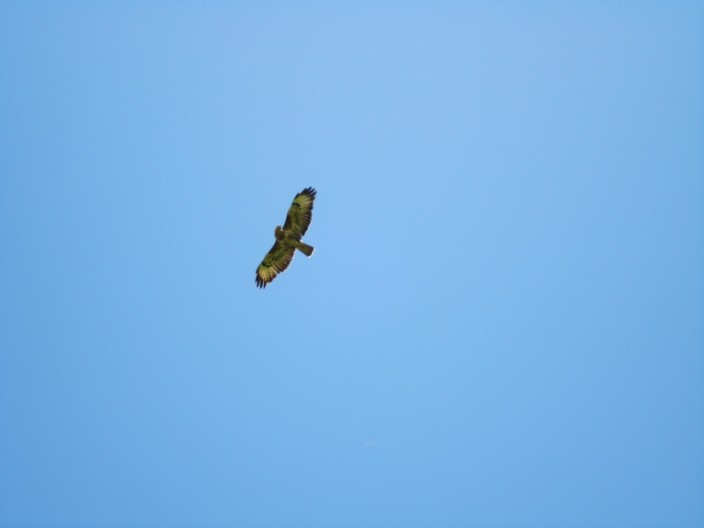 and shows off its plumage for the camera 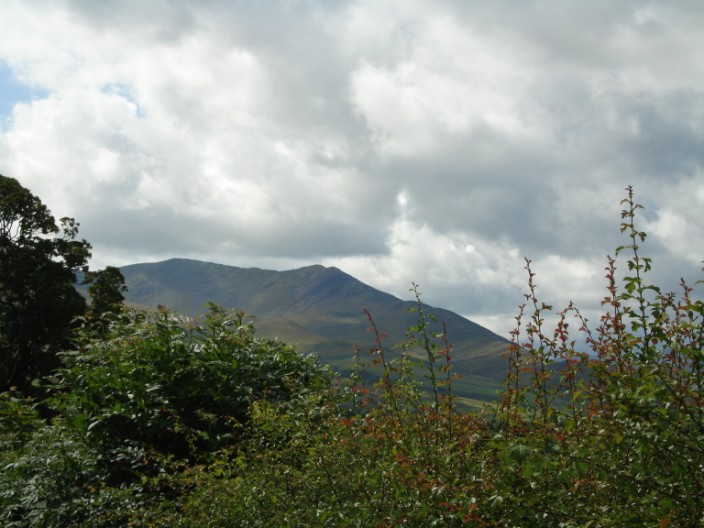 The Ullock Pike Longside Edge ridge from the Ormathwaite road . . . 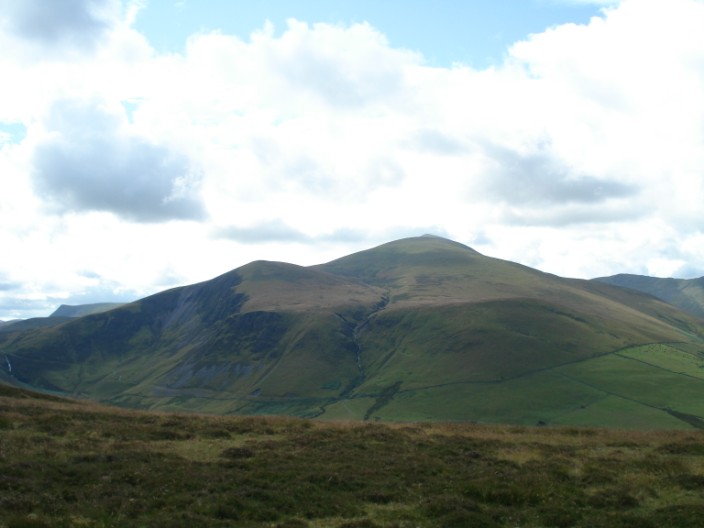 and Skiddaw, with Bakestall to the left, from Ormathwaite Bank 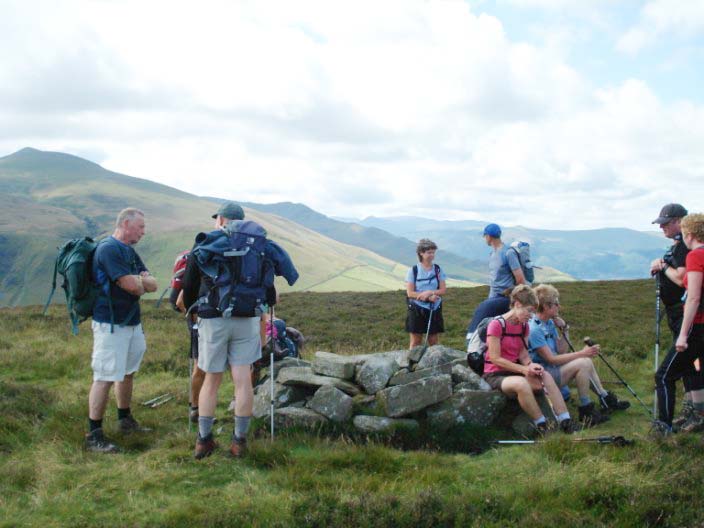 The group takes a short pause at a grouse butt . . . 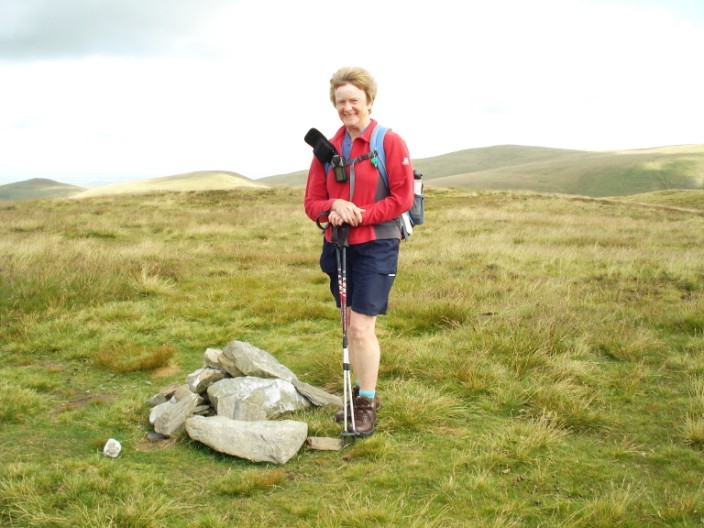 before continuing on to the unimpressive cairn on Great Cockup 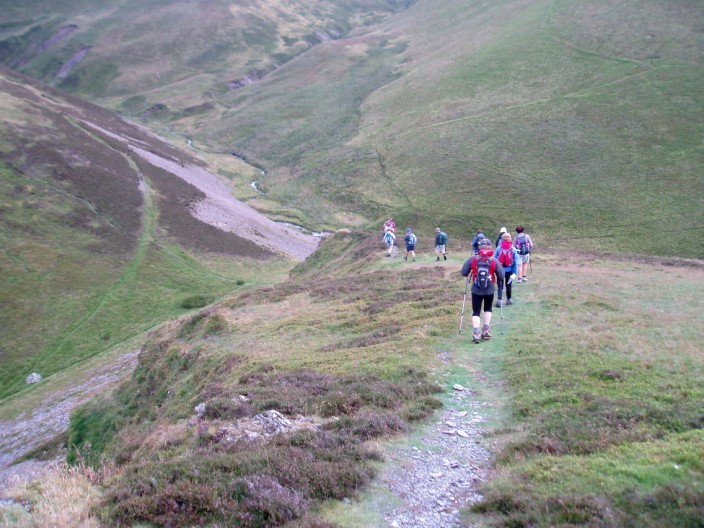 The a descent into Trusmadoor . . . 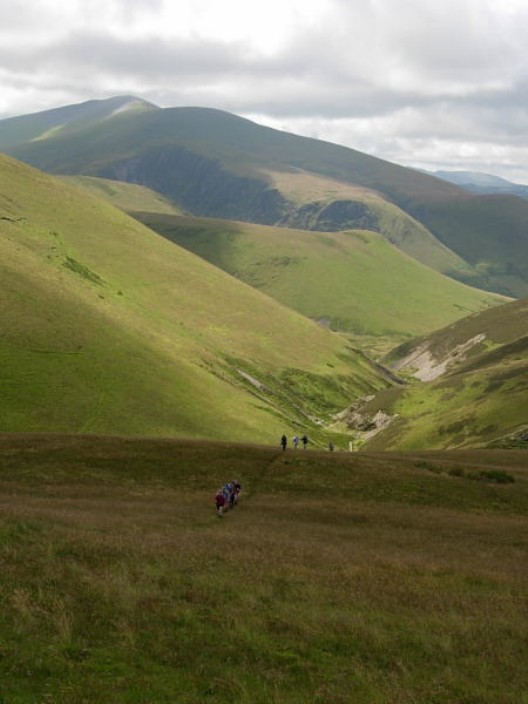 is followed by a climb out with views down Burntod Gill 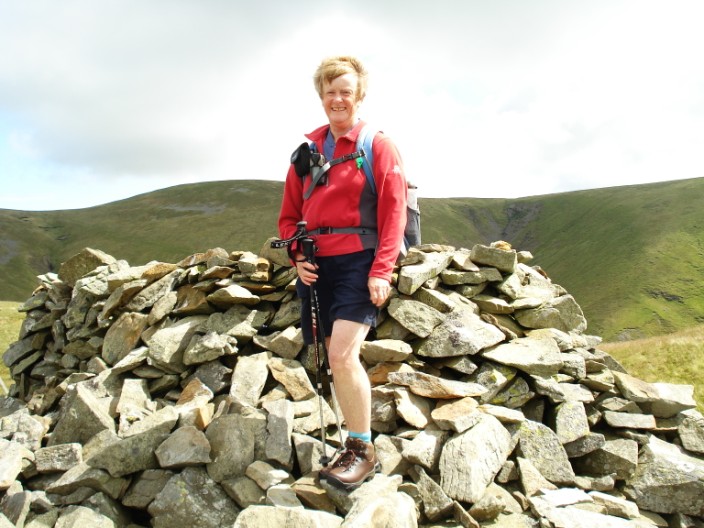 The shelter, rather than either of the cairns, is the Wainwright on Meal Fell 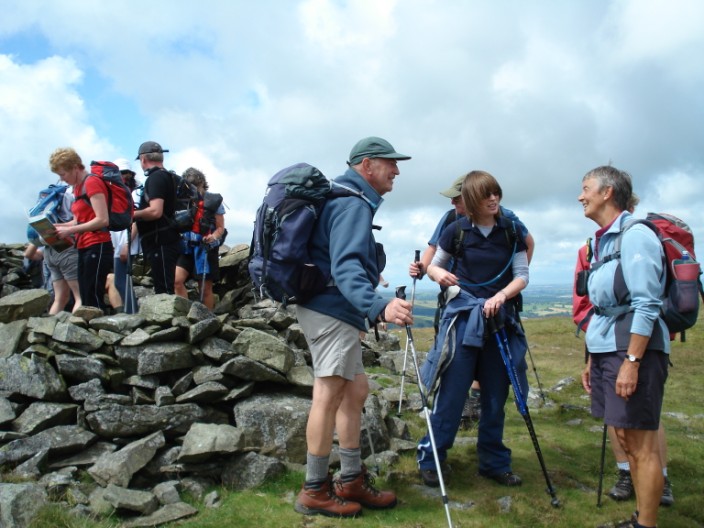 The group may have lunch on their minds . . . 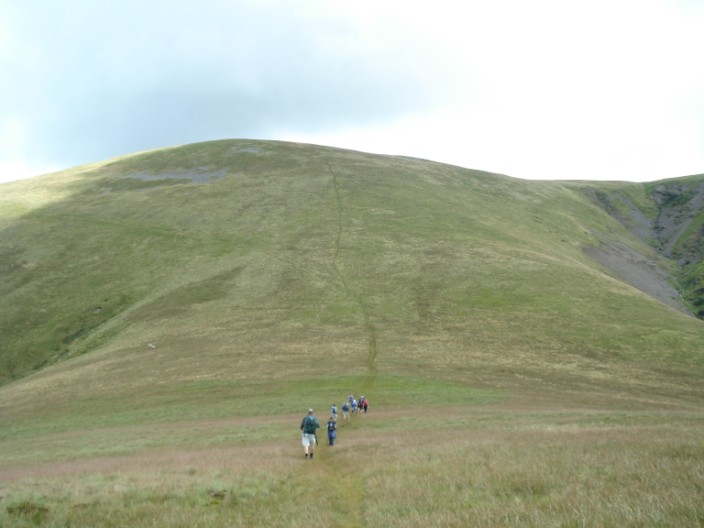 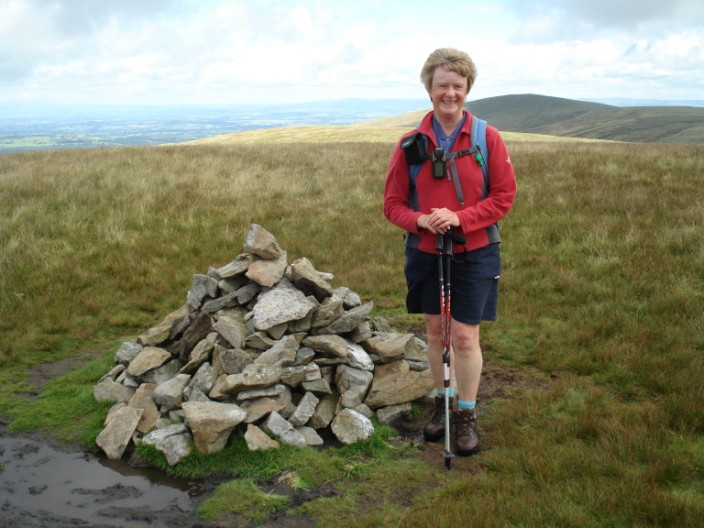 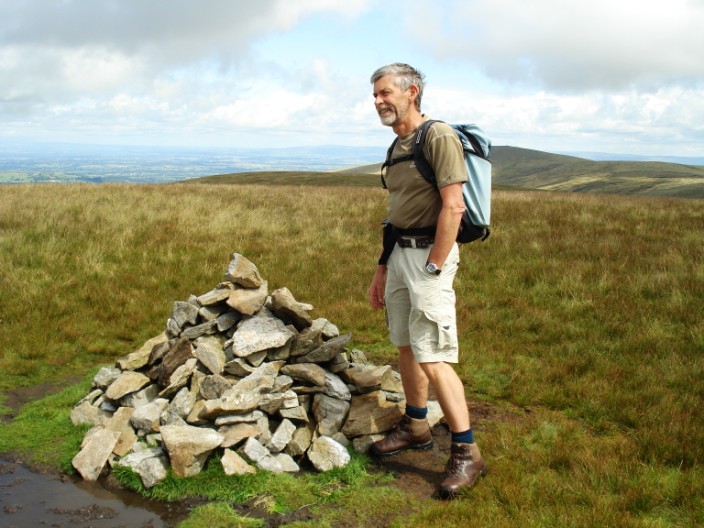 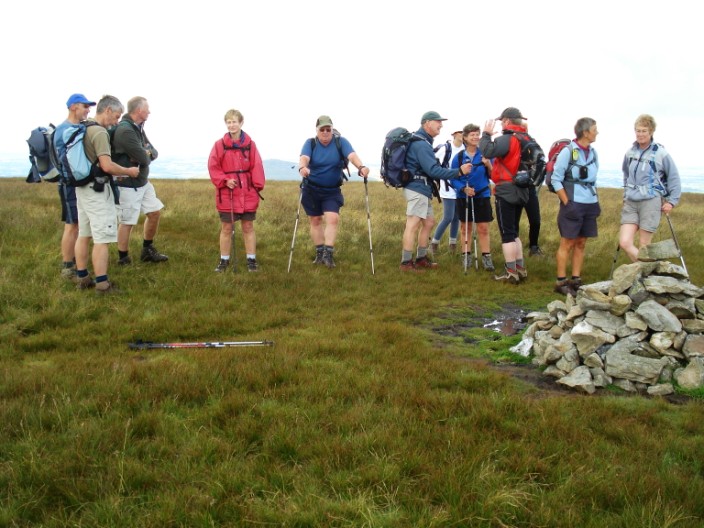 and I capture the group for an action shot 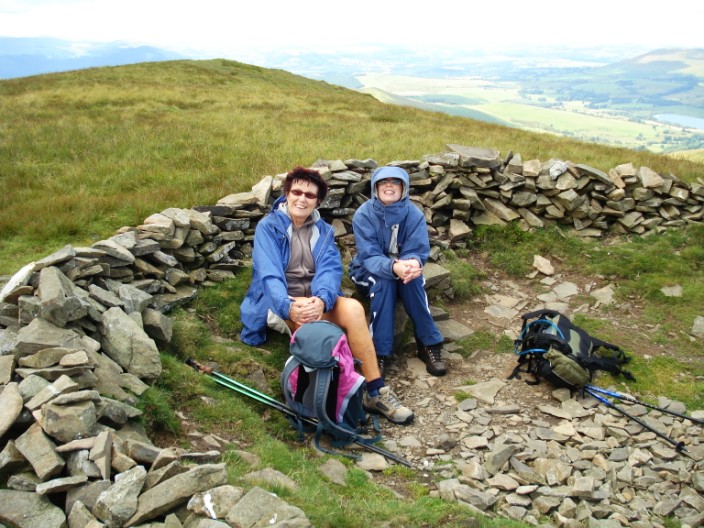 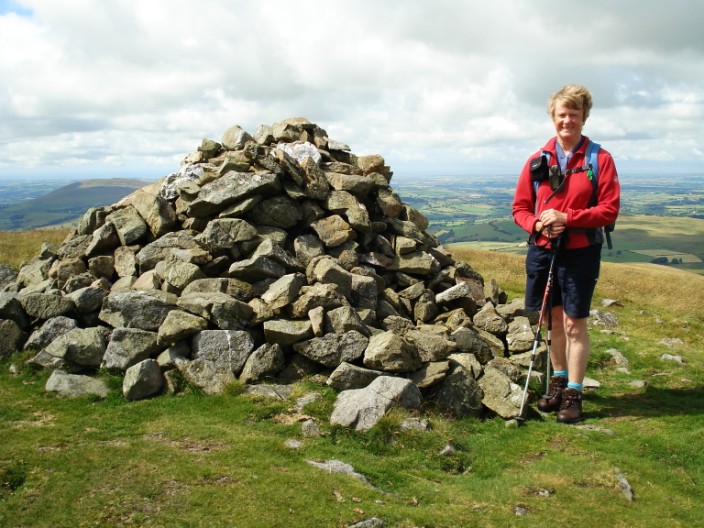 and we find a much more impressive cairn on Brae Fell 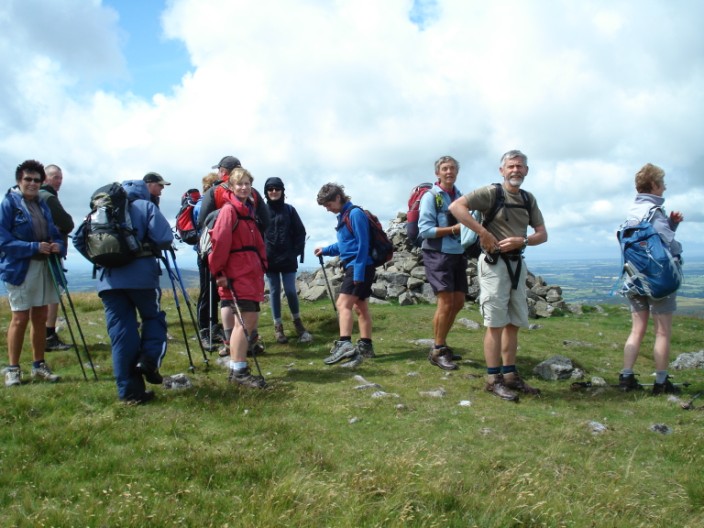 I think the group are thinking longingly about a lunch stop . . . 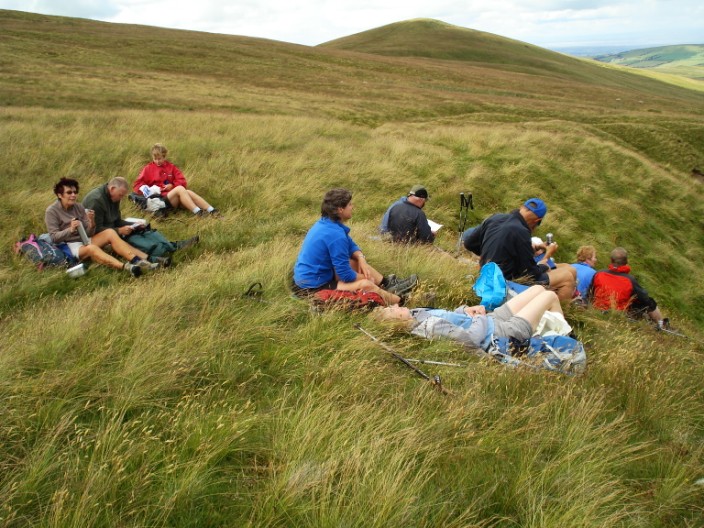 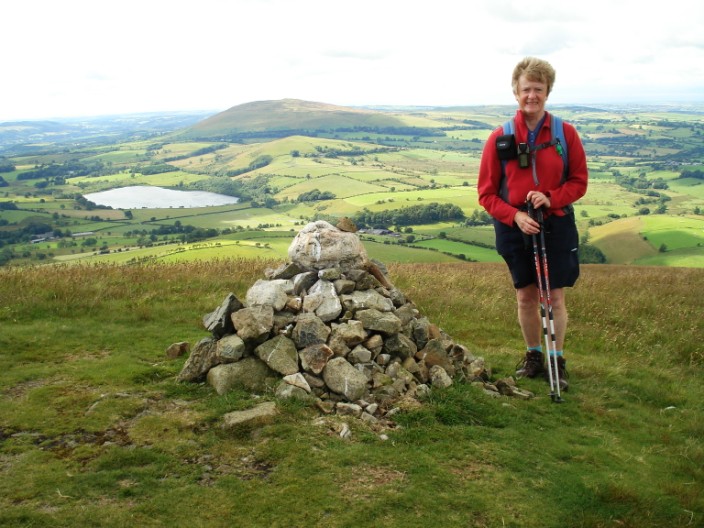 Longlands Fell provides a great view back to Binsey . . . 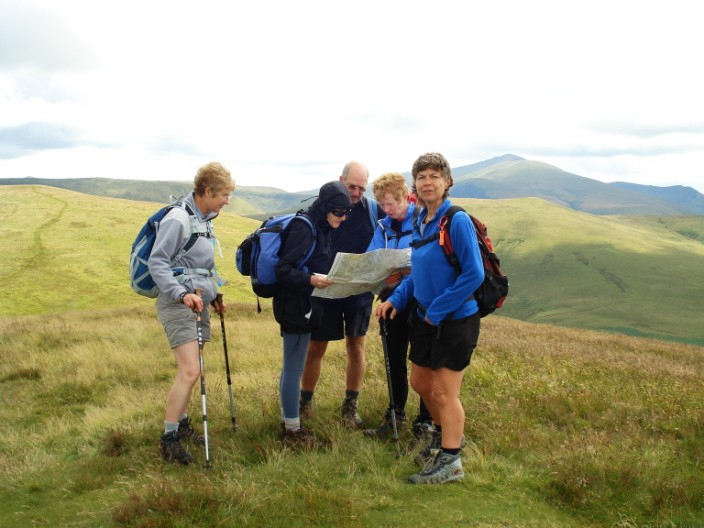 but are we on the right track? 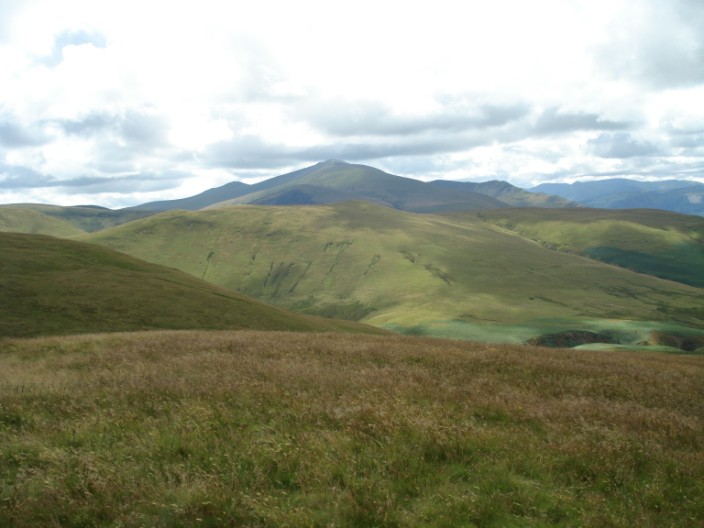 Skiddaw, with Lonscale Fell to the left and Ullock Pike to the right, had been in view for most of the day 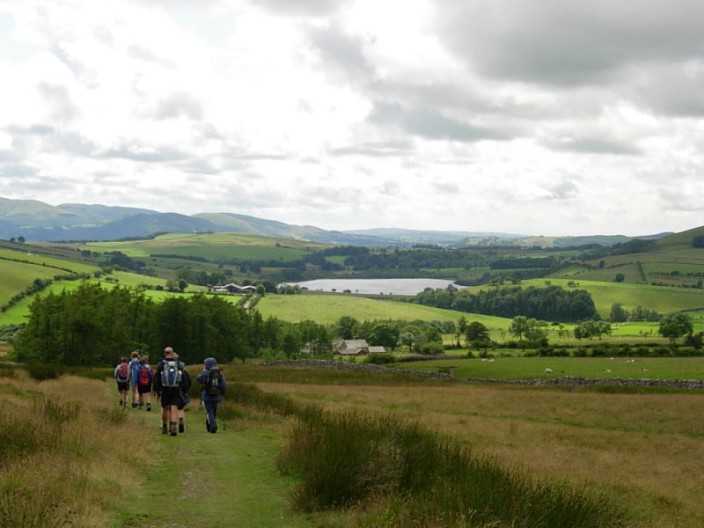 We descend towards Over Water . . . 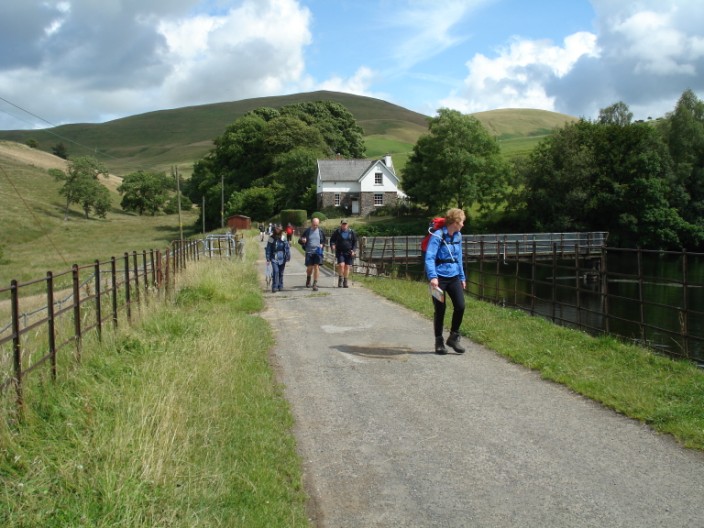 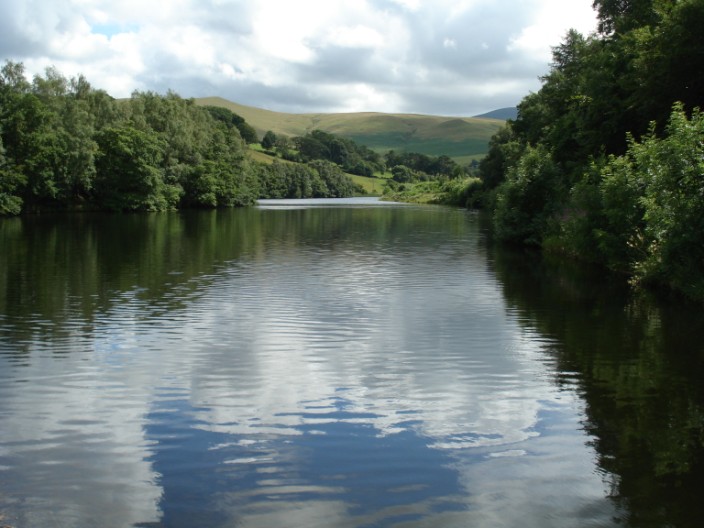 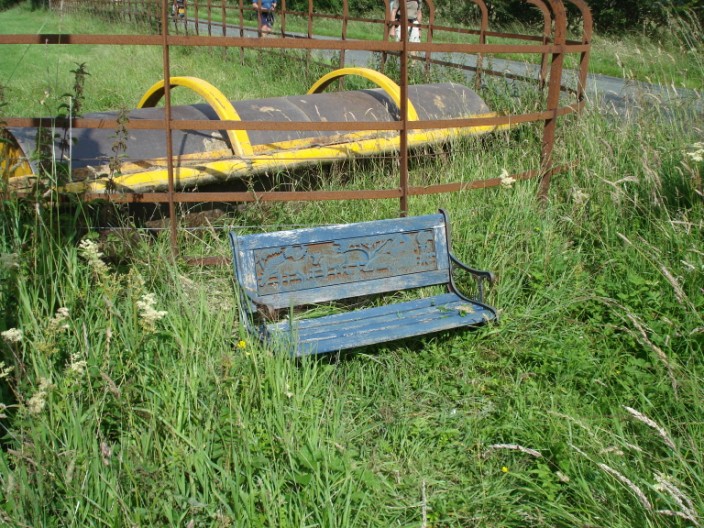 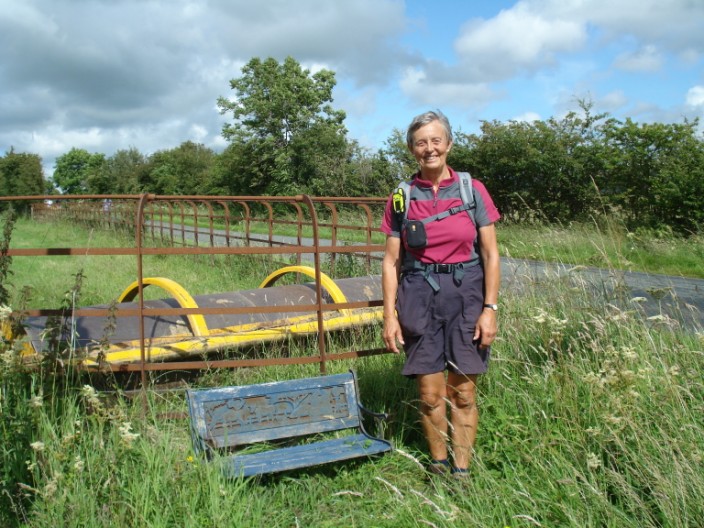 but only if you are quite small!