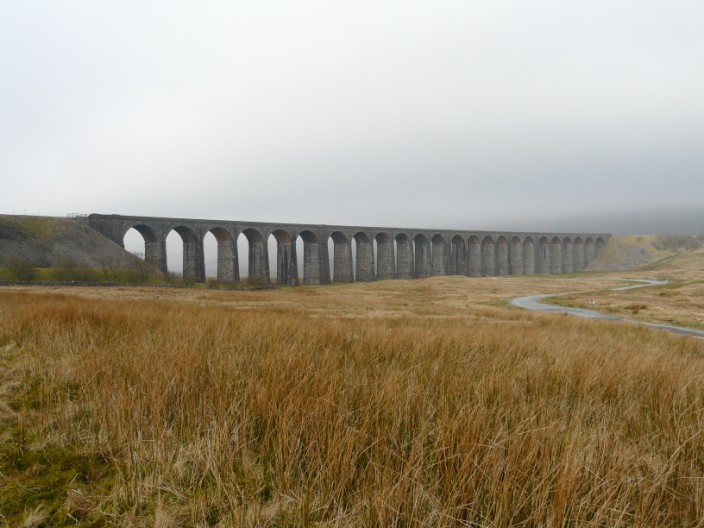 Setting out, the mist obscures even the flanks of Whernside 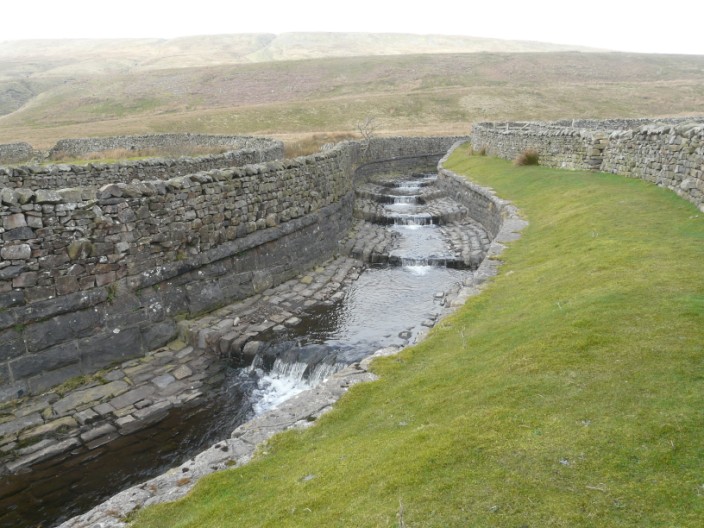 The aqueduct takes the water from Force Gill across the railway line . . . 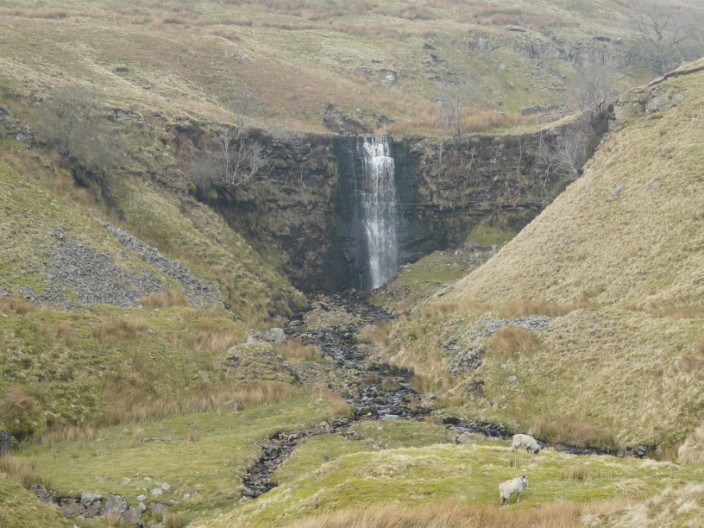 and higher up the waterfall can be seen 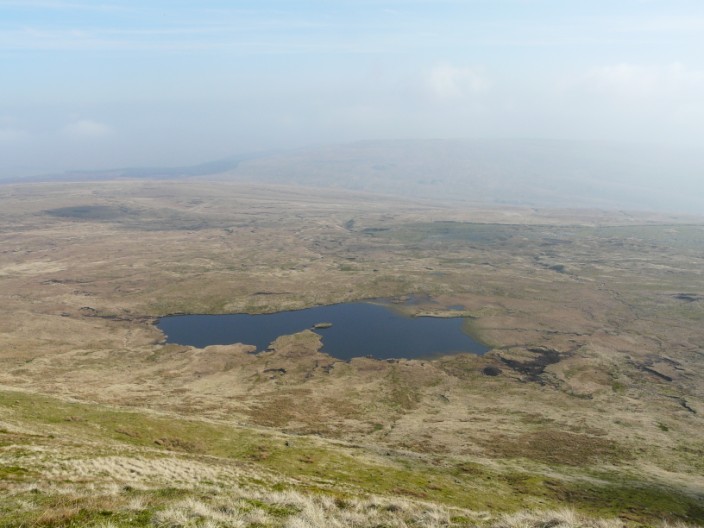 The tarn on Greensett Moss - or is a map of Australia? 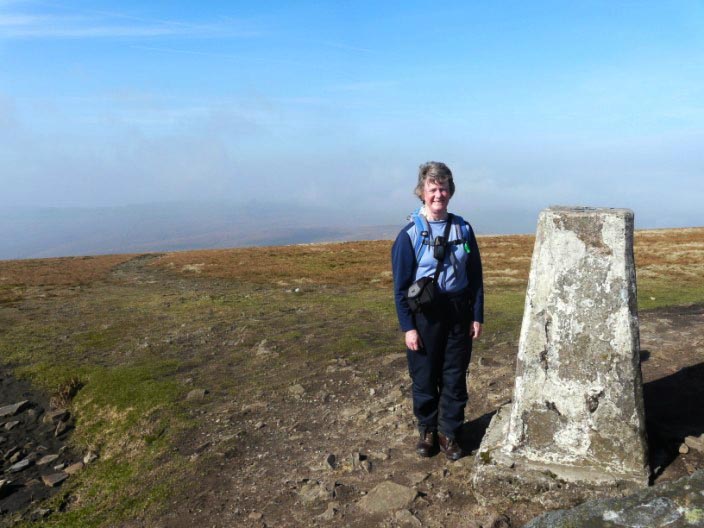 The flanks of Gragareth can just be seen from Whernside summit 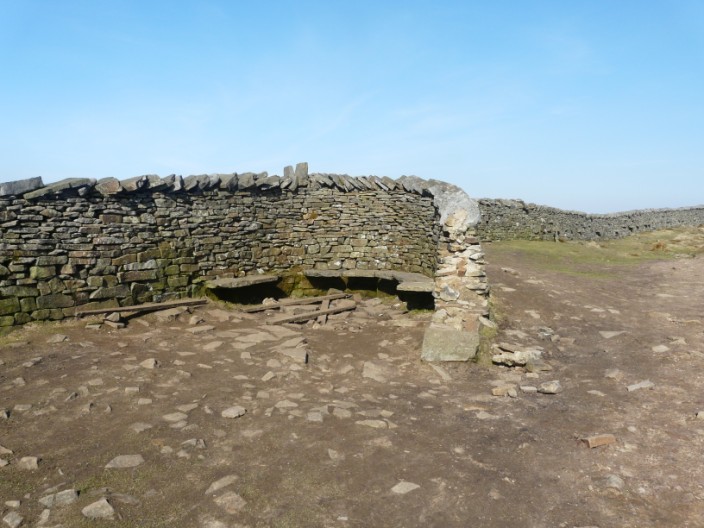 One of the two shelters on the summit 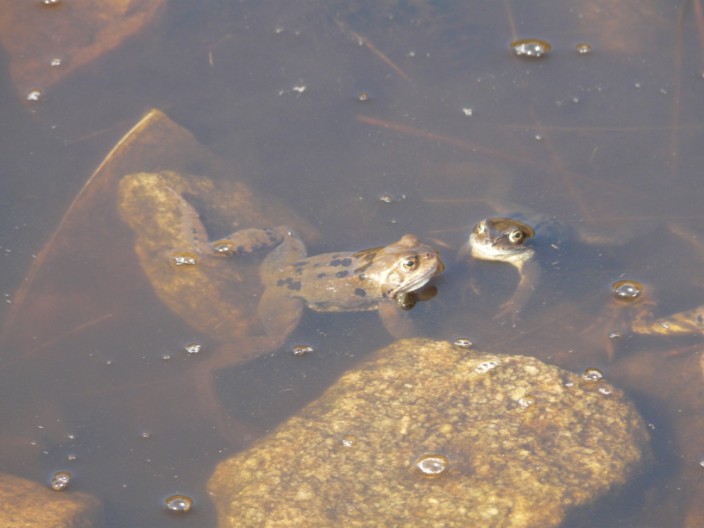 The frogs were out in force today - basking in the sun 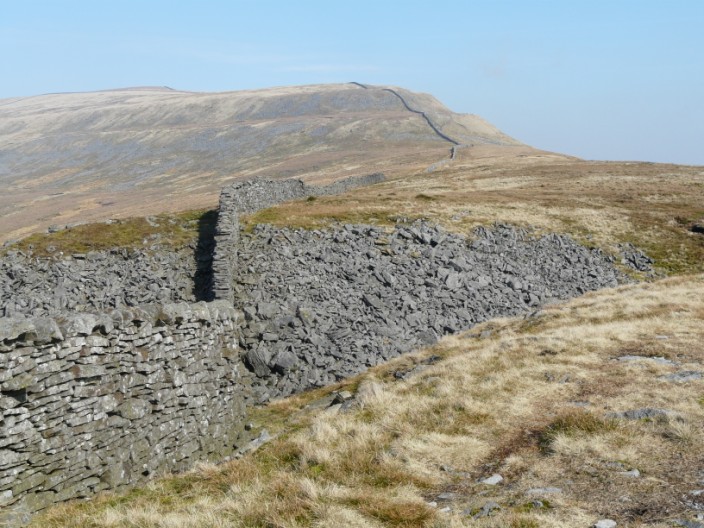 Looking back up to Whernside en route to . . . 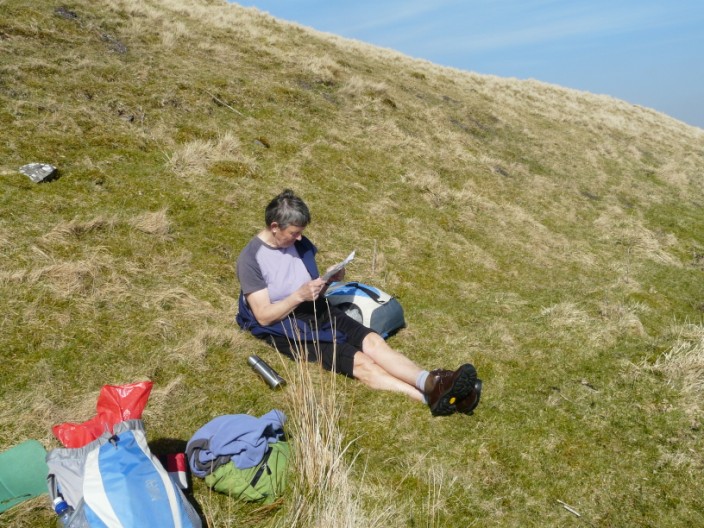 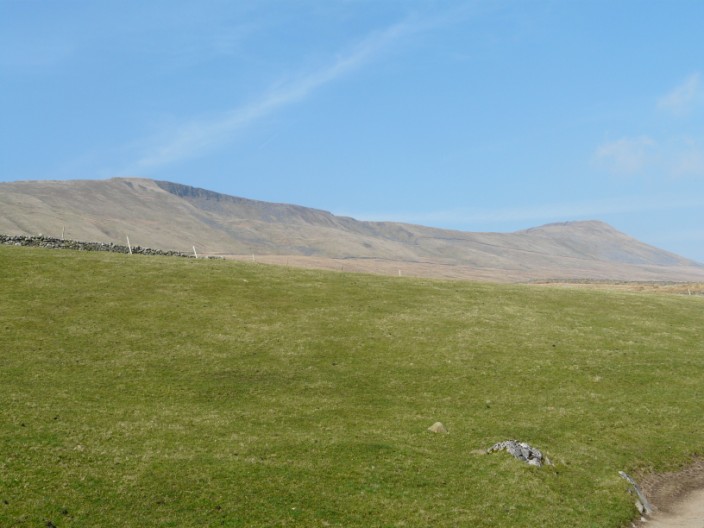 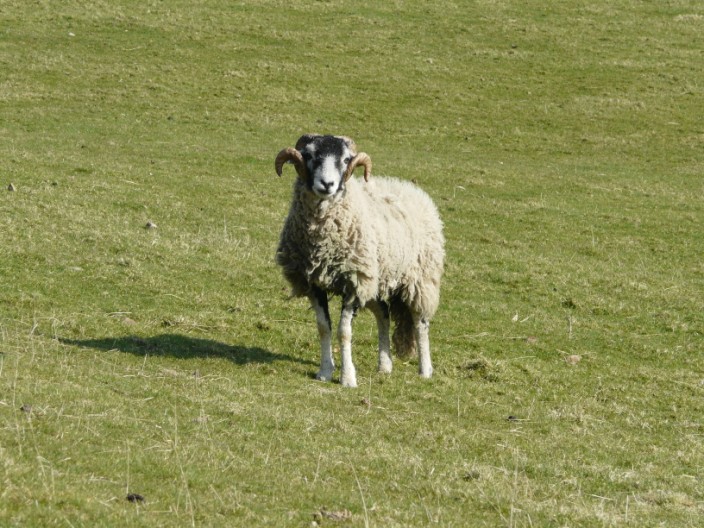 A local resident poses for the camera 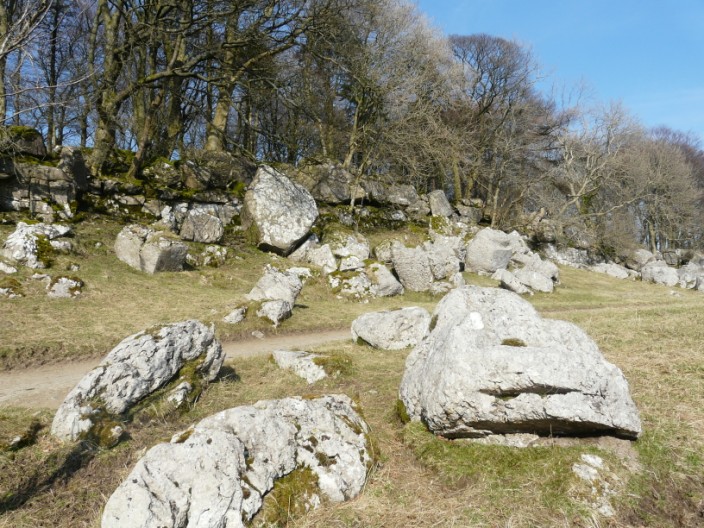 The path takes us through an interesting limestone outcrop . . . 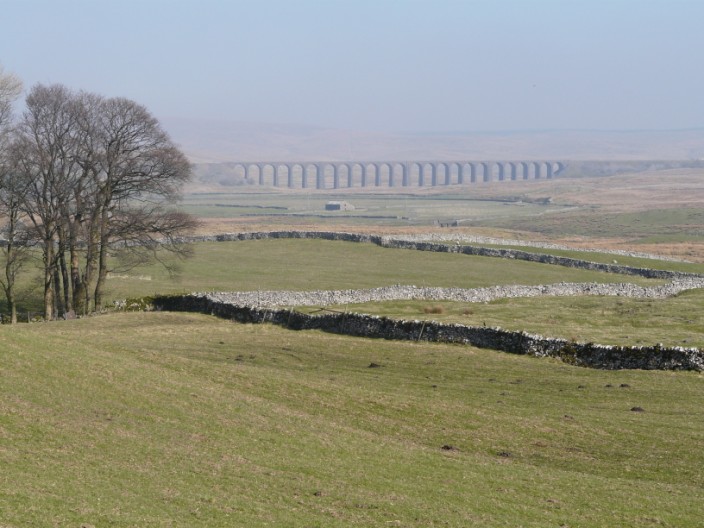 and the viaduct draws closer - still some mist around 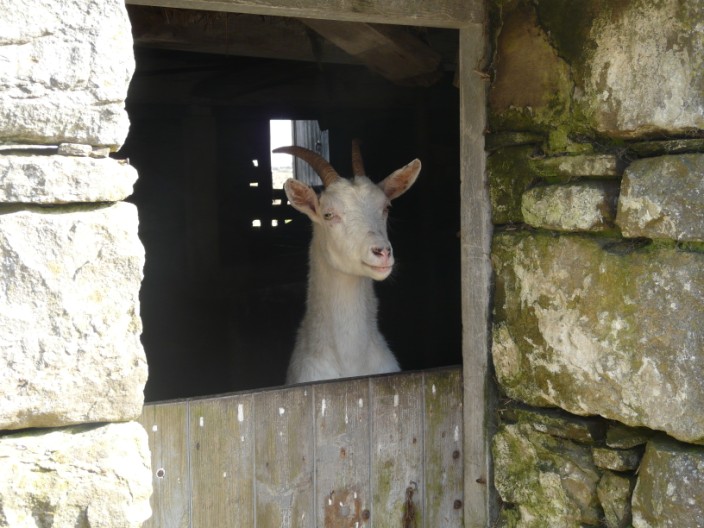 Another local resident pops up to say 'Hello'! 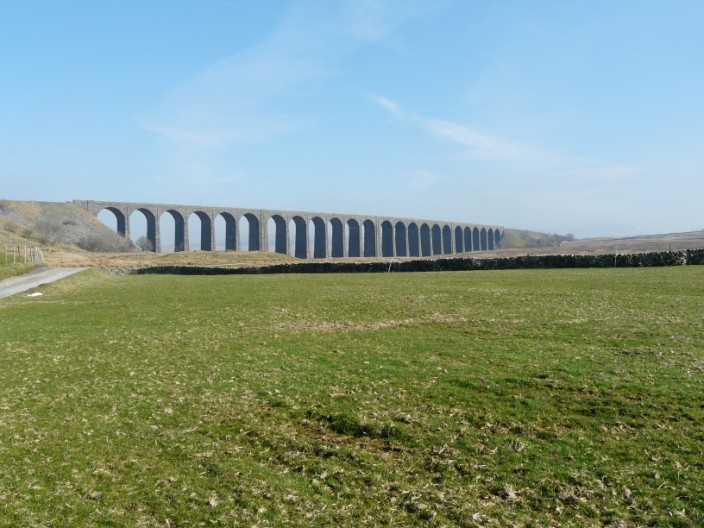 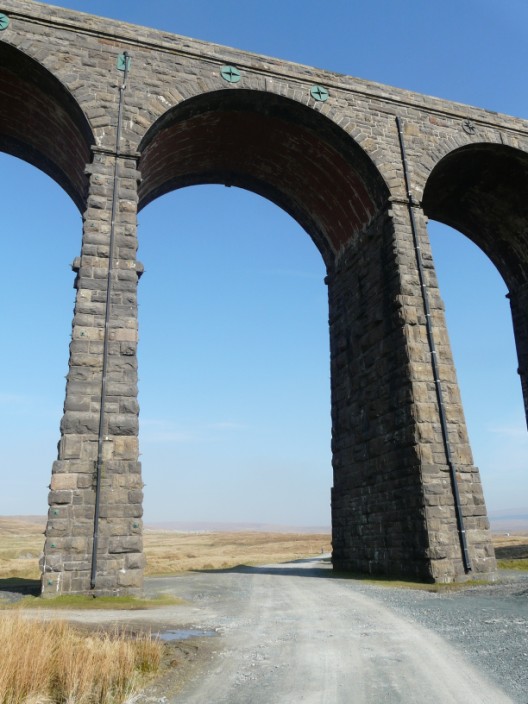 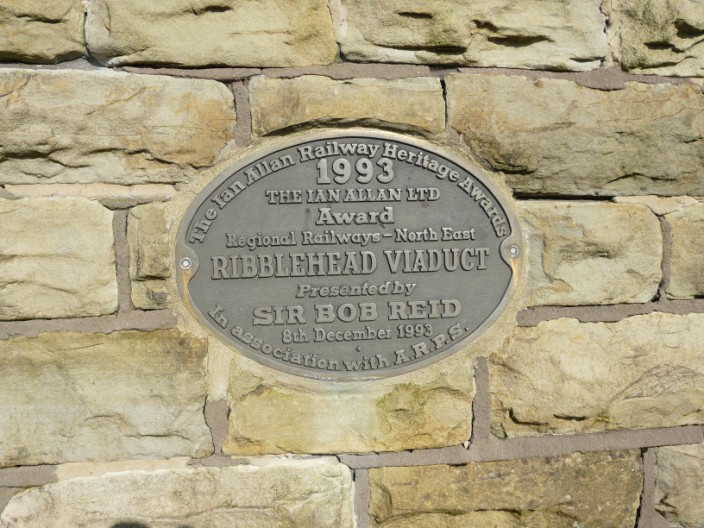 and a special award 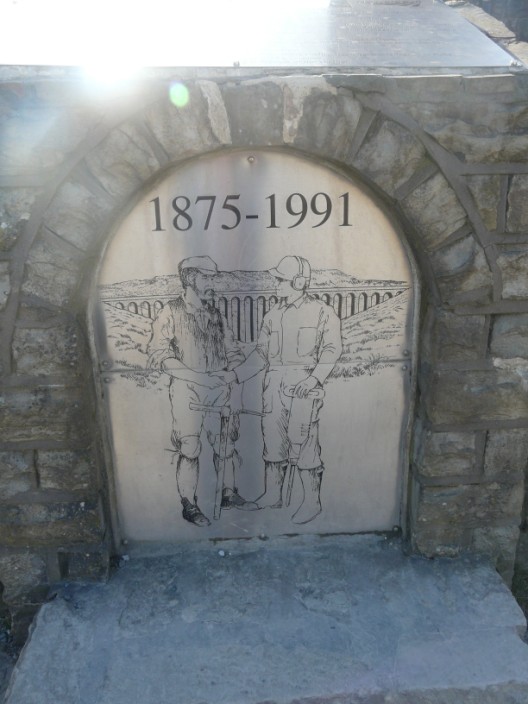 An interesting comparison of tools 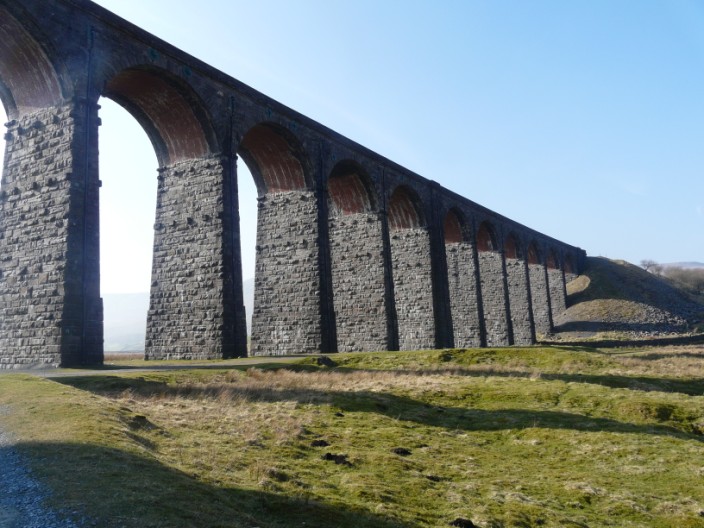