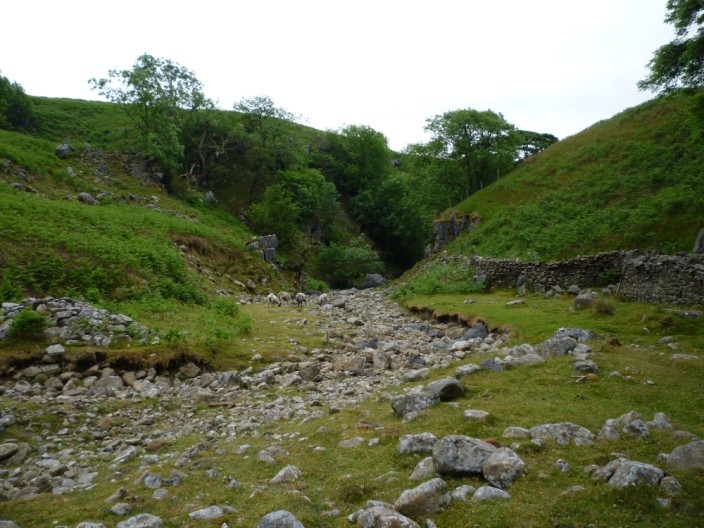 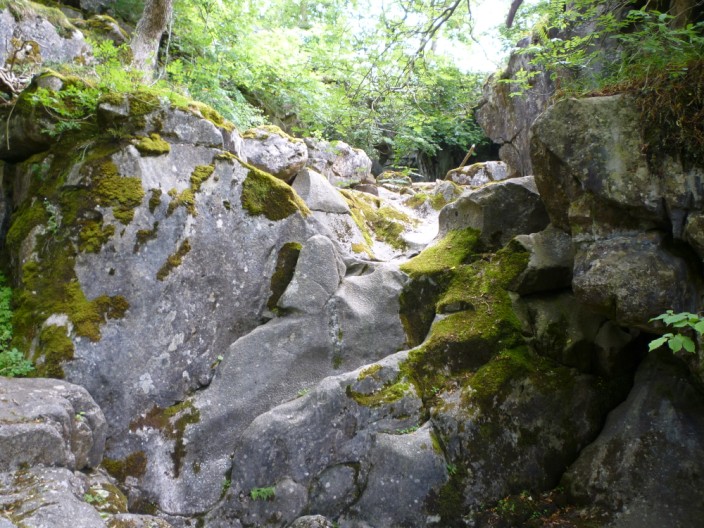 and upstream, a dry waterfall where the limestone has been smoothed in the past

Ease Gill Kirk looks easy to exit until you realise that the bottom of the u shaped opening is about 6 feet from the floor of this interesting feature . . . 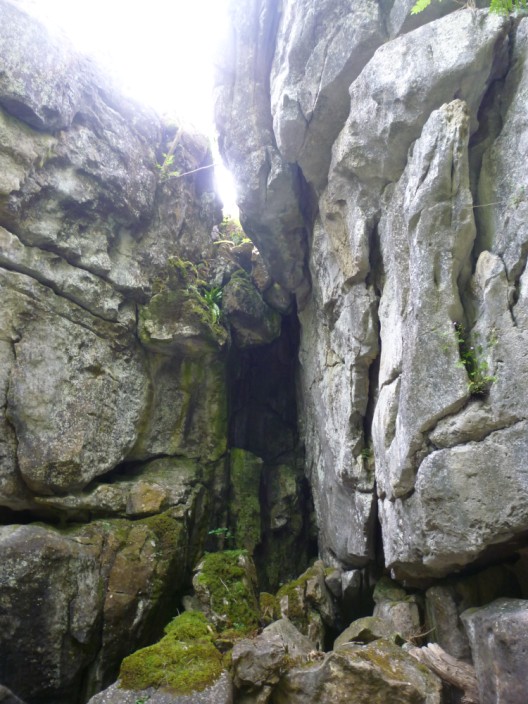 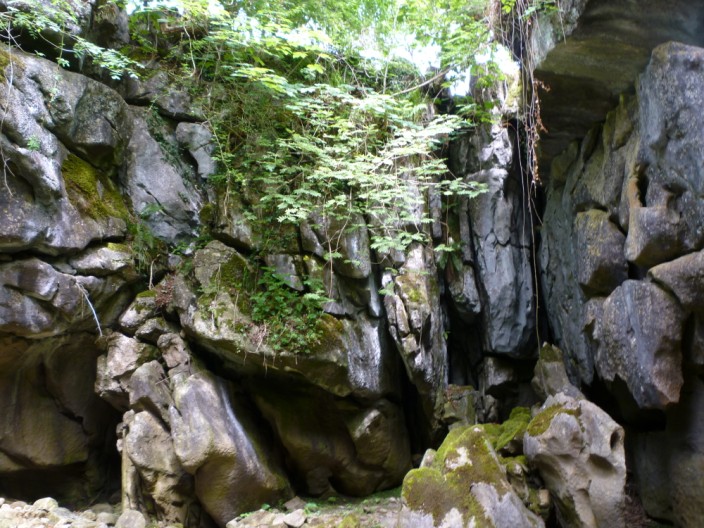 but the roof collapsed many years ago . . . 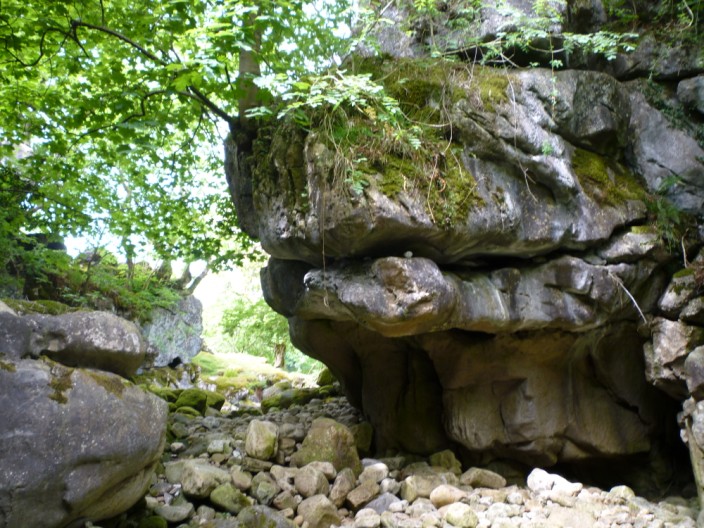 and the only way out is the way you came in - unless you want to try the scramble upstream! 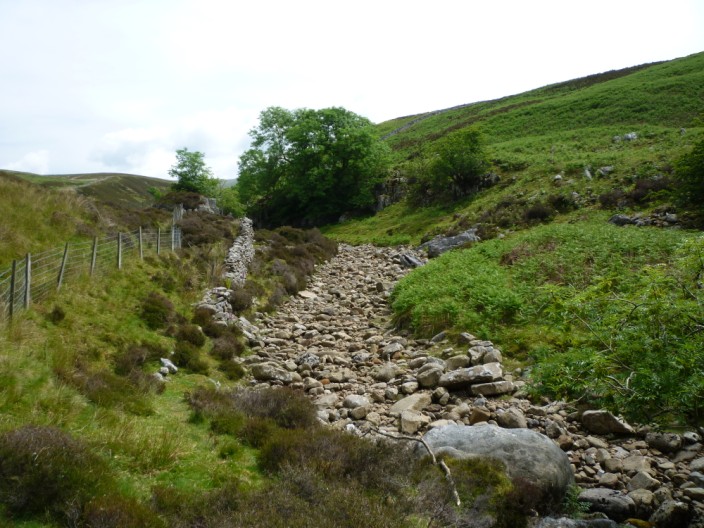 Looking up the Gill from just above the Kirk . . . 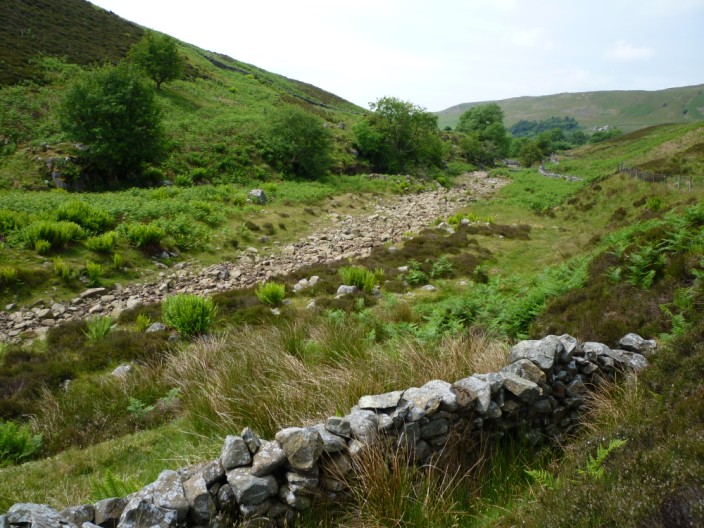 and looking back from further along the route 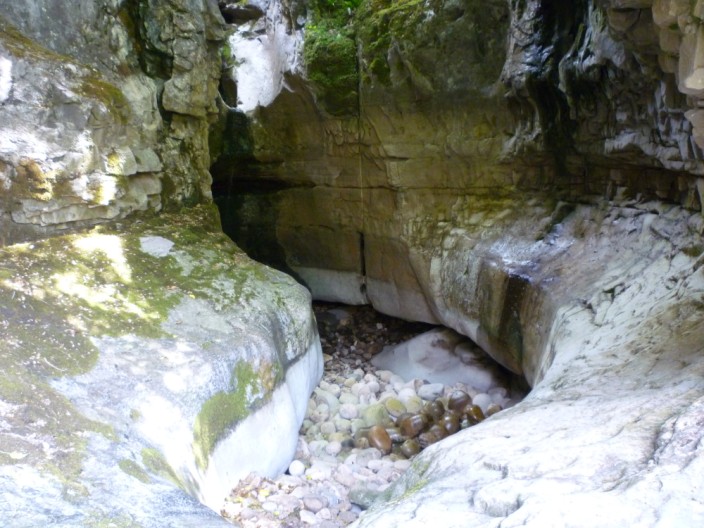 Walking along the dry river bed another waterfall blocks the way . . . 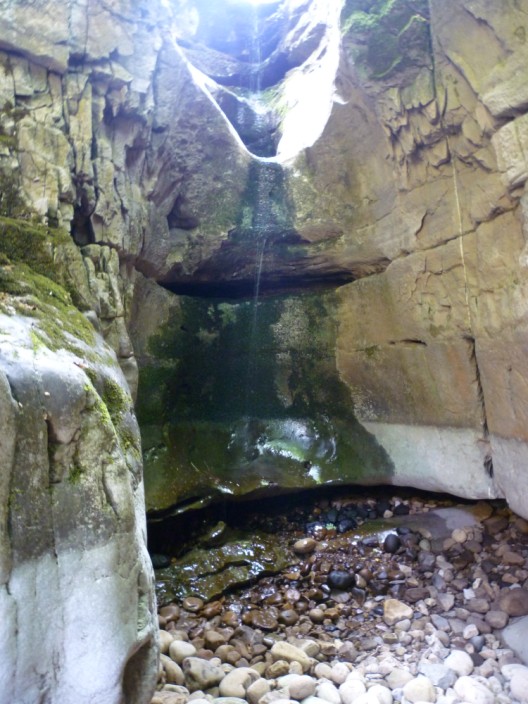 and this time there is water flowing . . . 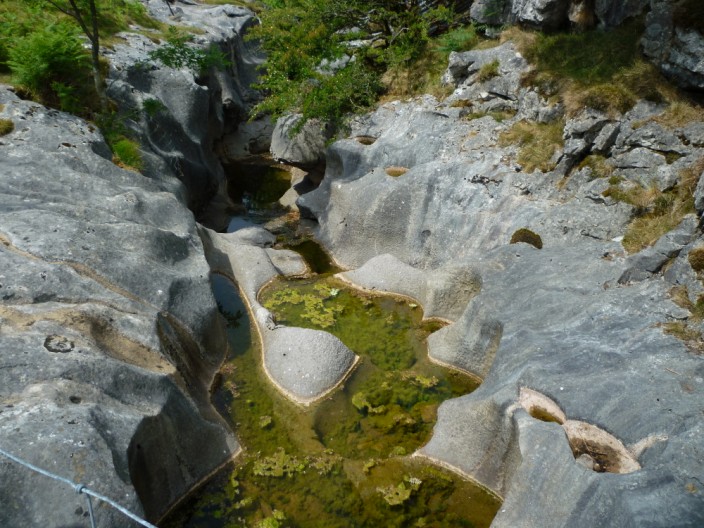 but a path round the side brings you out above the waterfall . . . 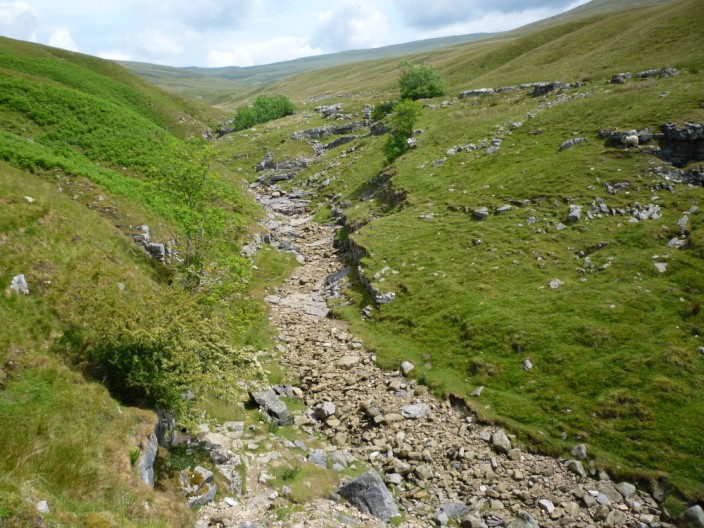 and climbing out of the Gill you can look 'upstream' . . . 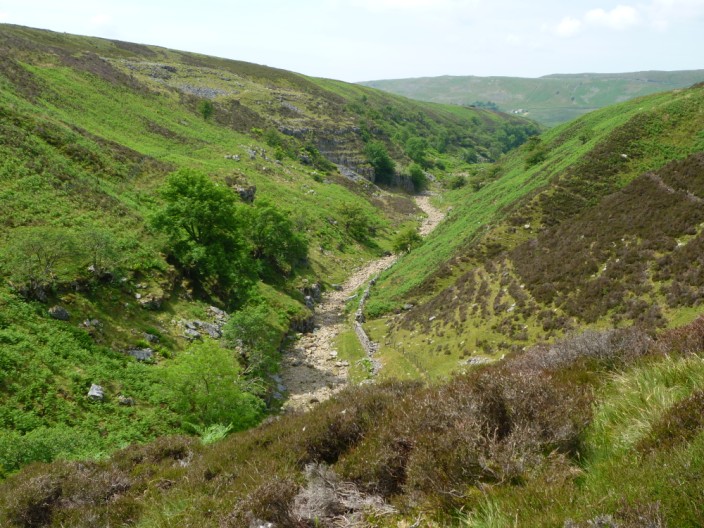 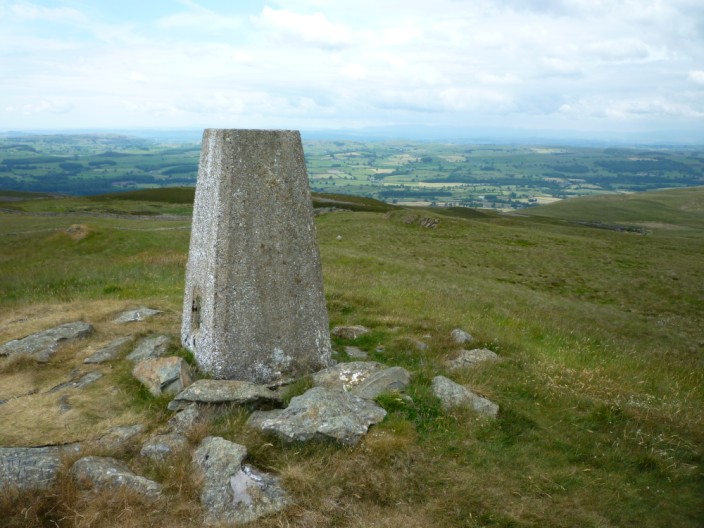 No name for this summit but it is the highest point on Barbon Low Fell . . . 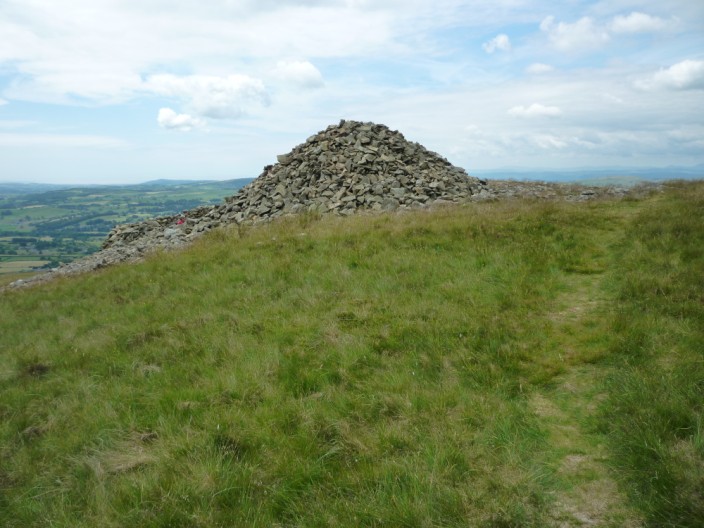 and nearby Brownthwaite Pike is marked by a large cairn 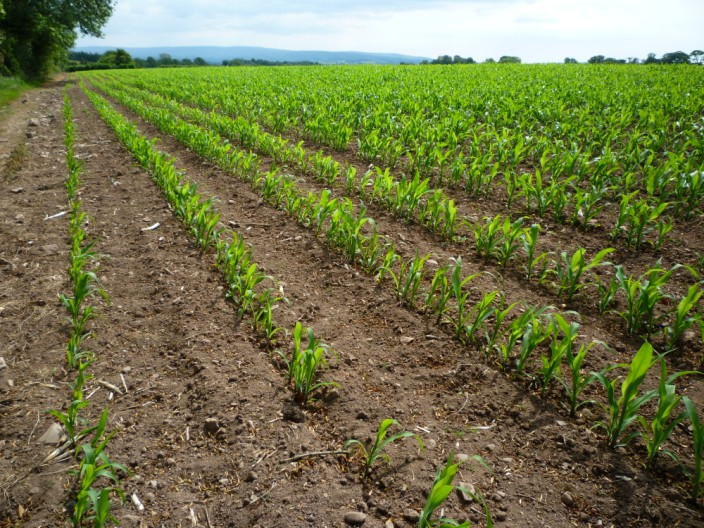 A new crop - but I wonder what it is? 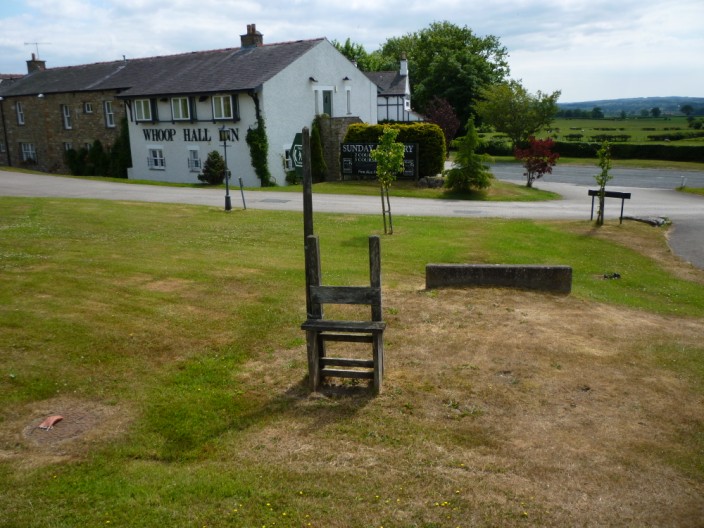 A lone stile just off the main road 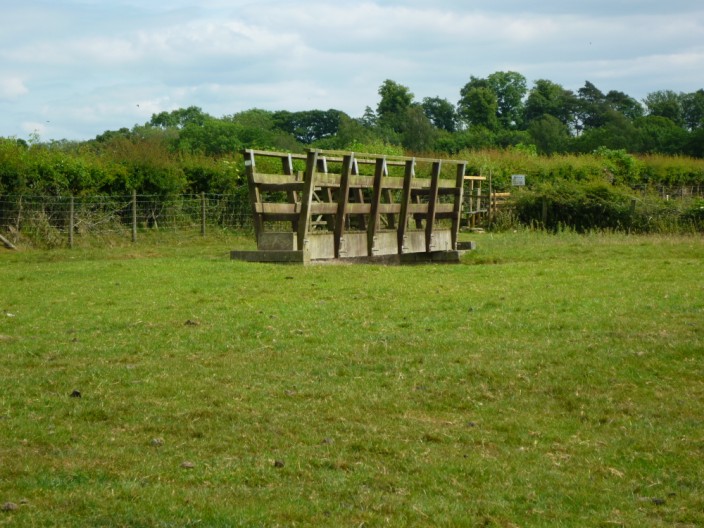 A bridge in the middle of a field? 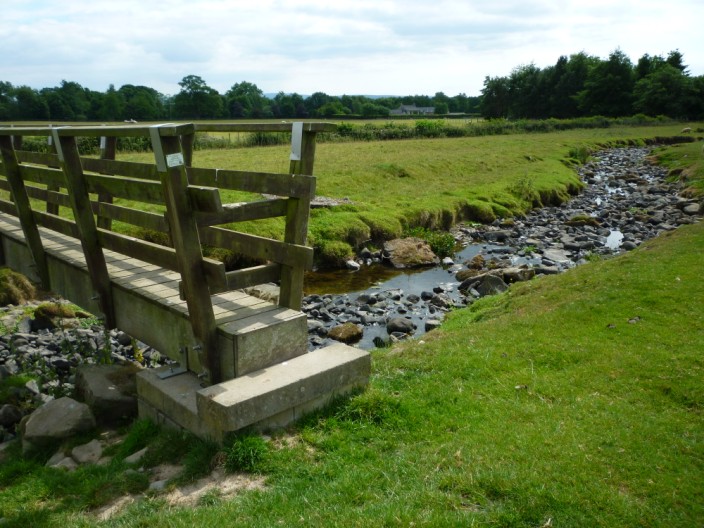 Well, it does span a small stream! 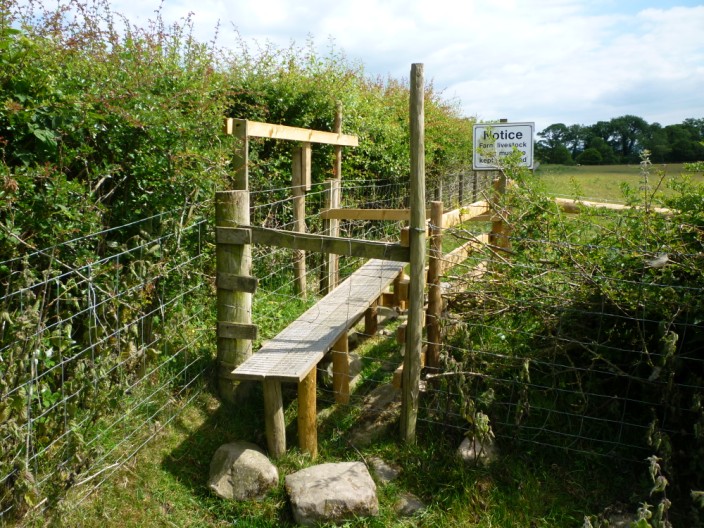 And nearby is an unusual stile 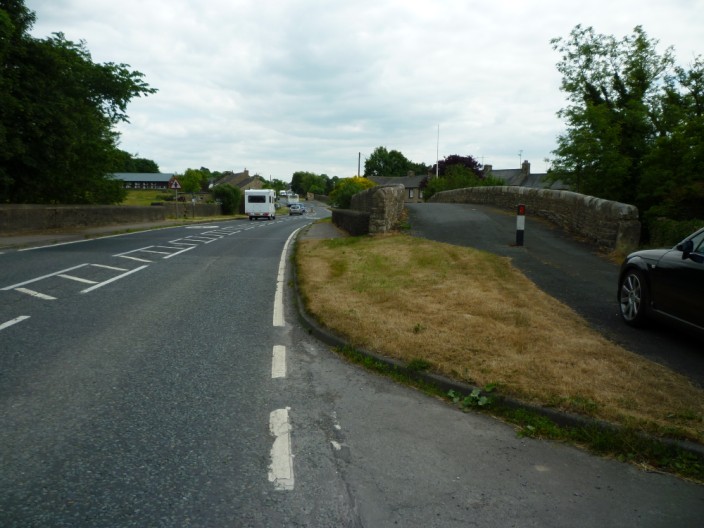 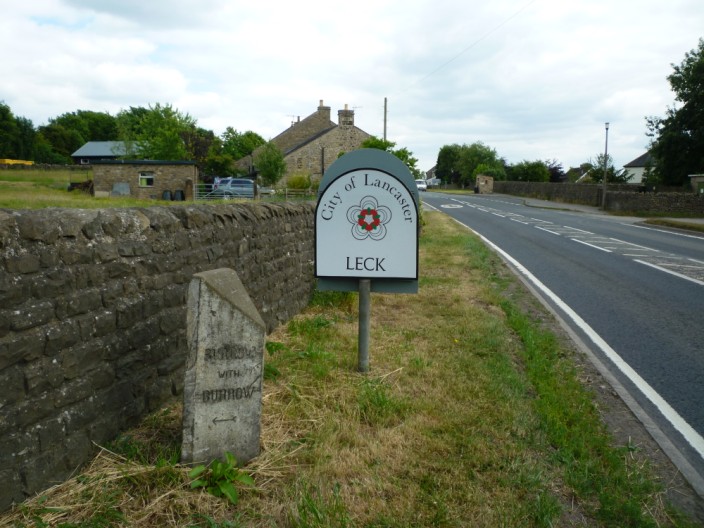