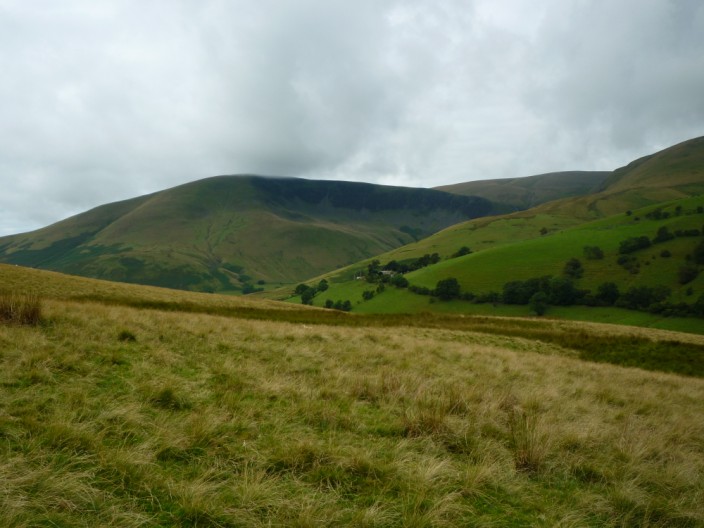 Looking across to Cautley Crags from the climb from Rawthey Bridge 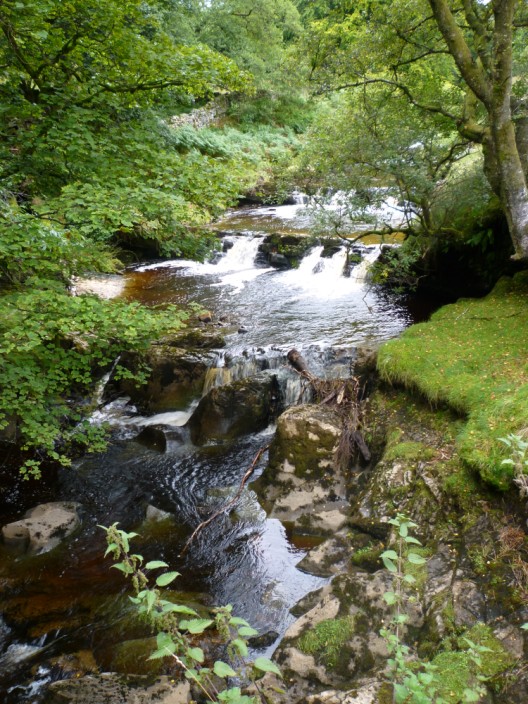 The waterfalls start off small . . . 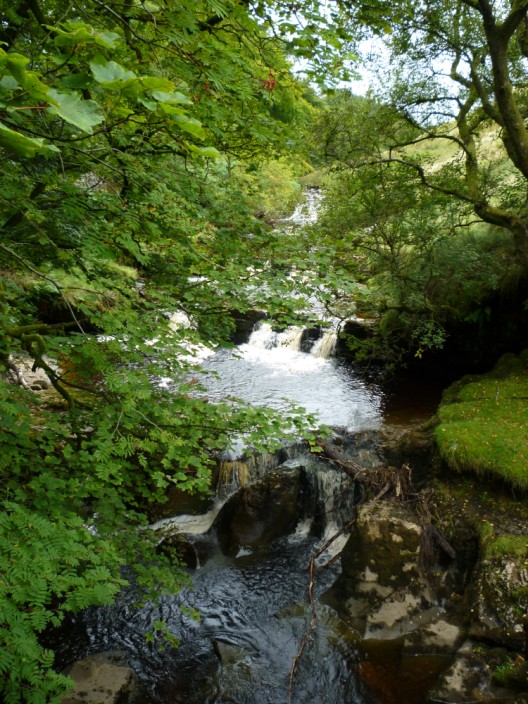 but gradually increase in size 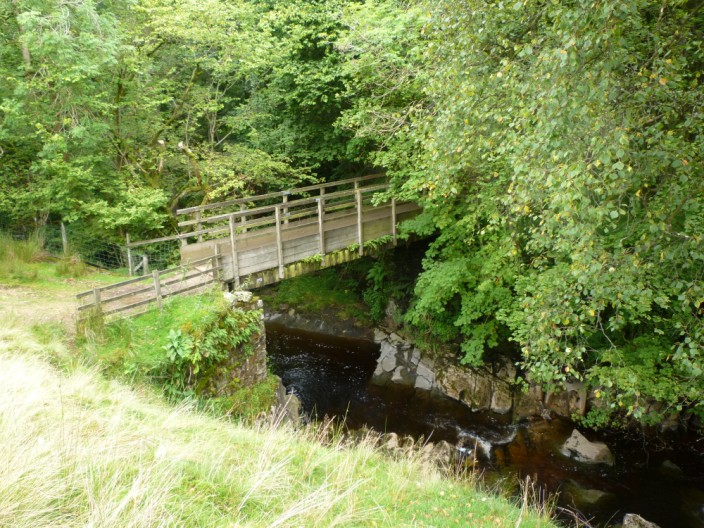 The bridge over the River Rawthey . . . 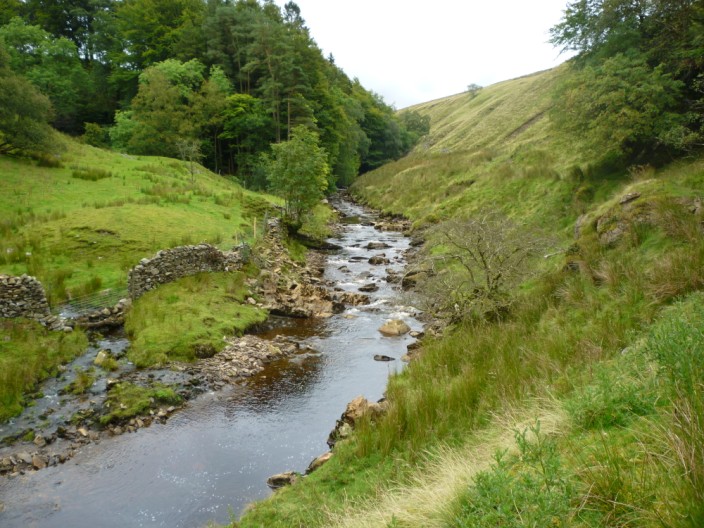 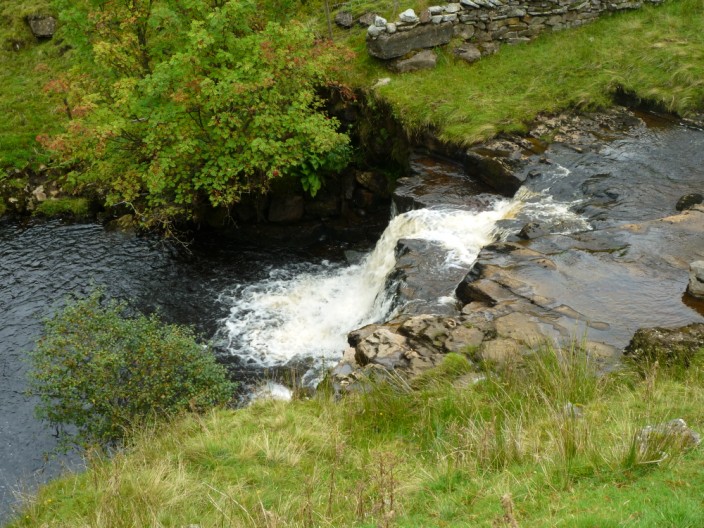 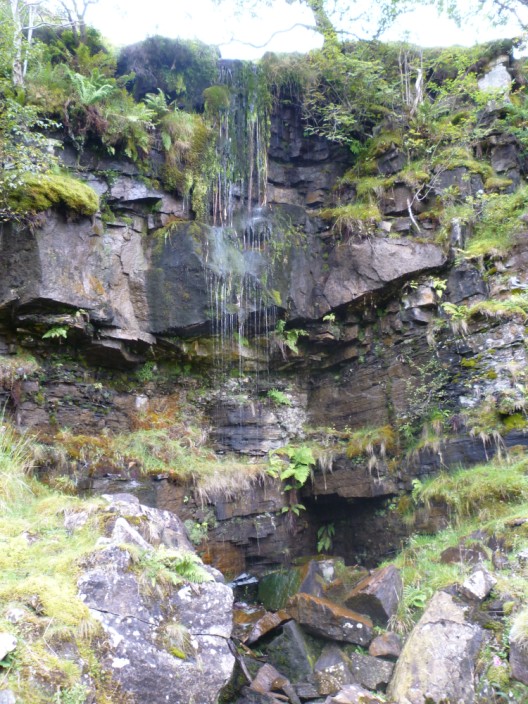 The sound of water to my right reveals a rocky outcrop . . . 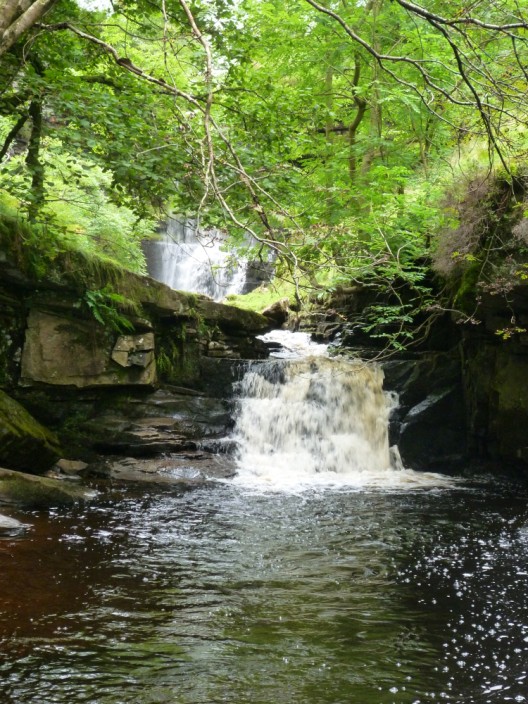 before I get a first glimpse of Uldale Force . . . 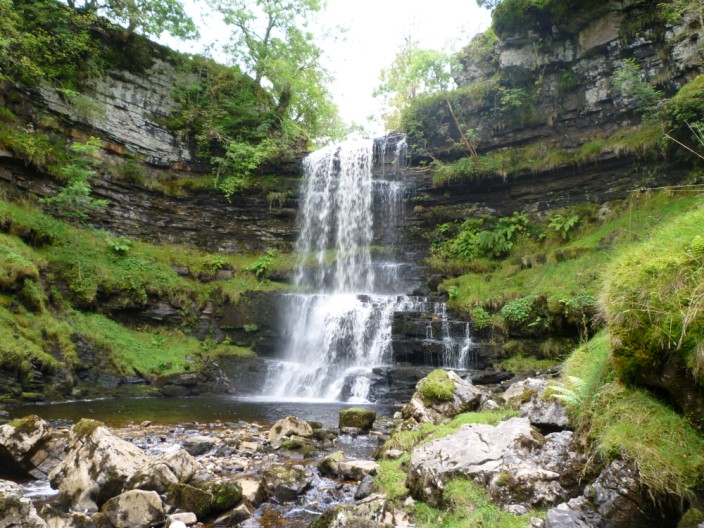 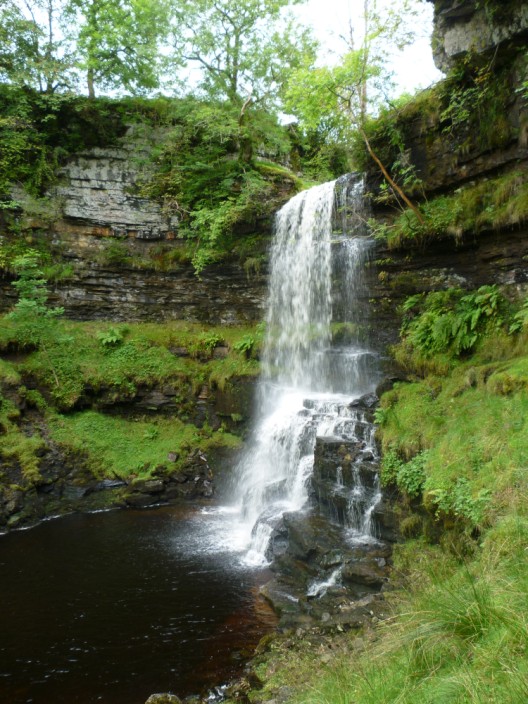 and looking quite impressive 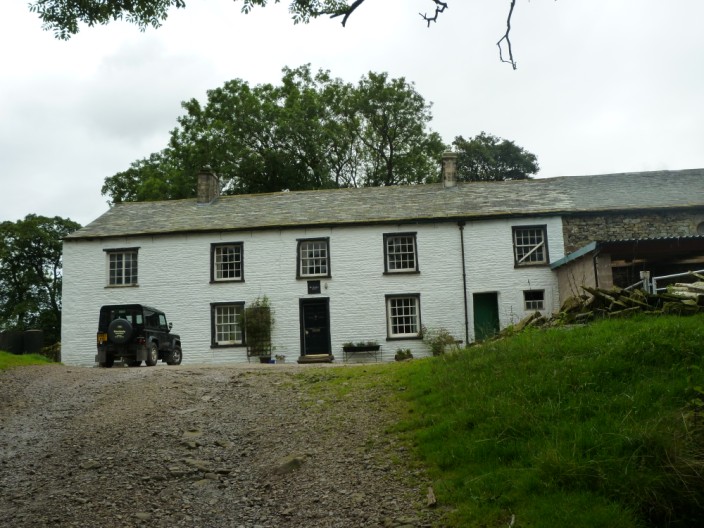 Uldale House - as I return down the opposite side of the river. 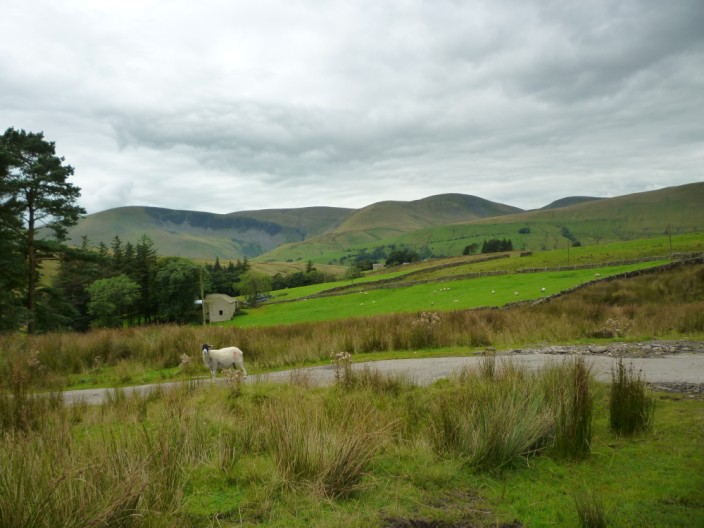 Looking North to the Howgills . . . 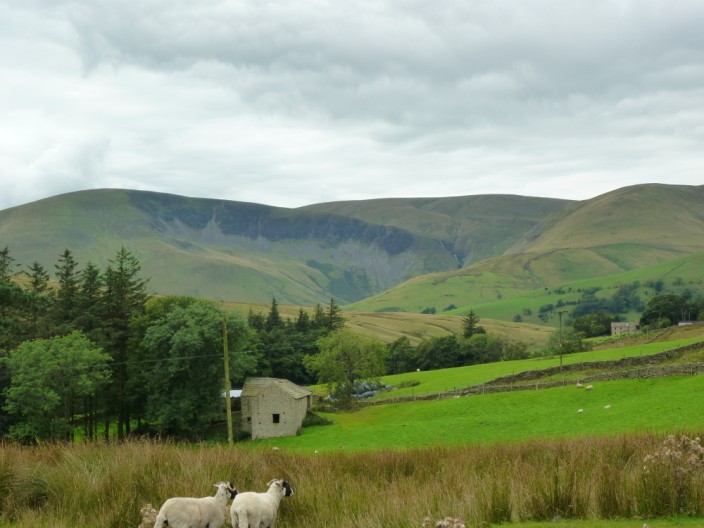 Cautley Crags are in view again 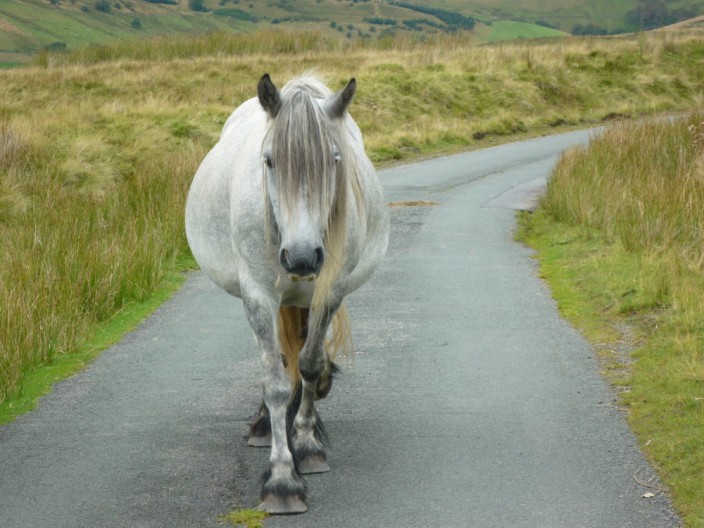 This 'mother in waiting' walked towards me with a very determined step . . . 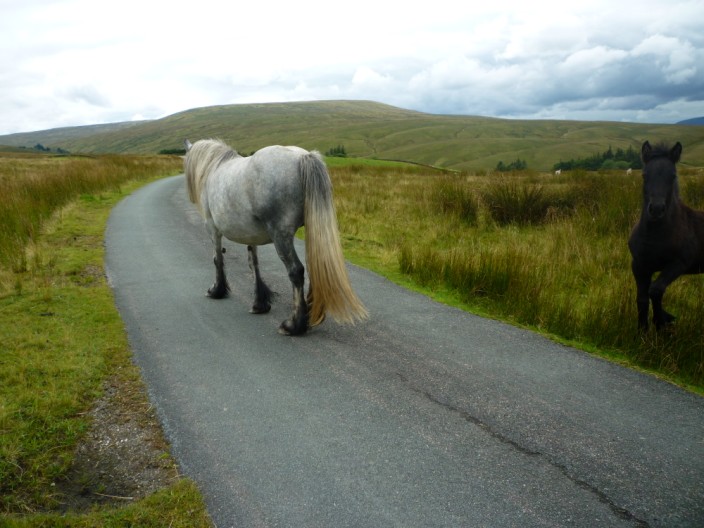 but her attentions were focussed further along the road 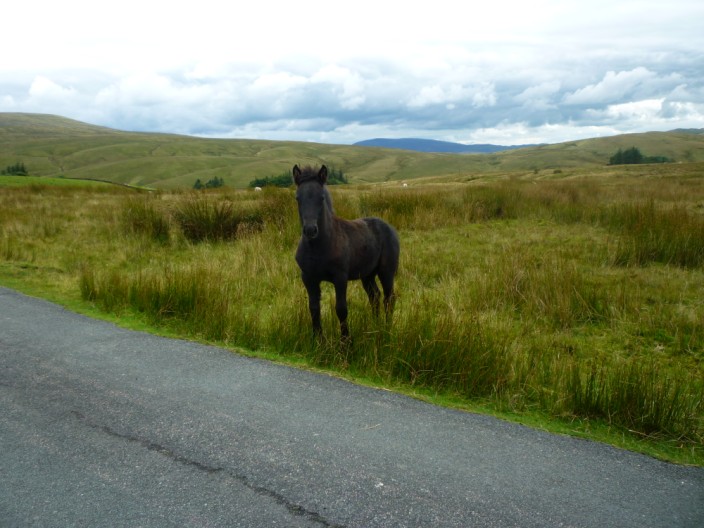 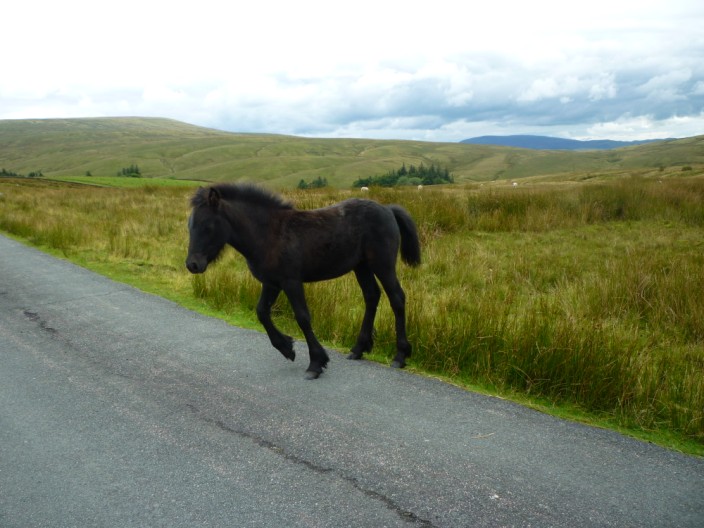 but soon carried on its way 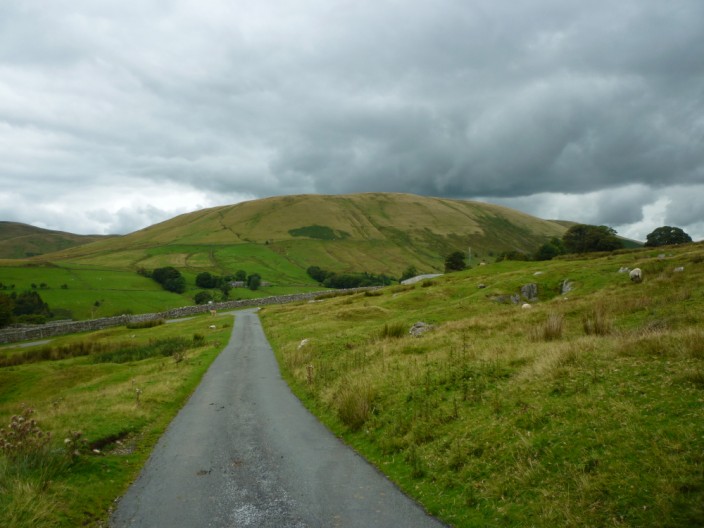 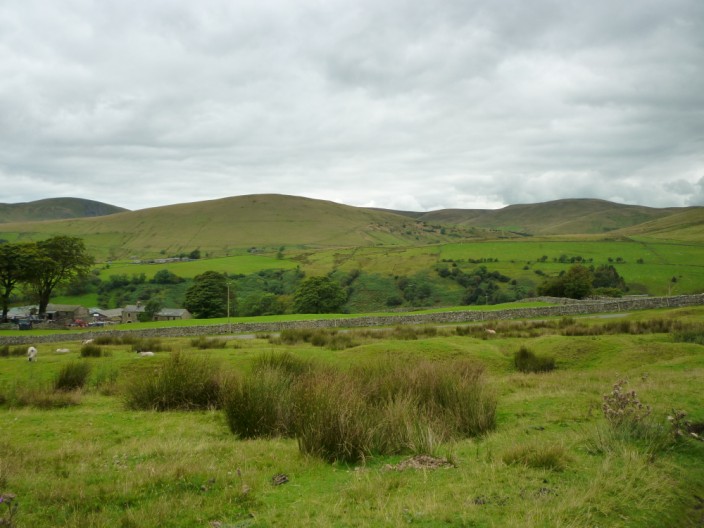 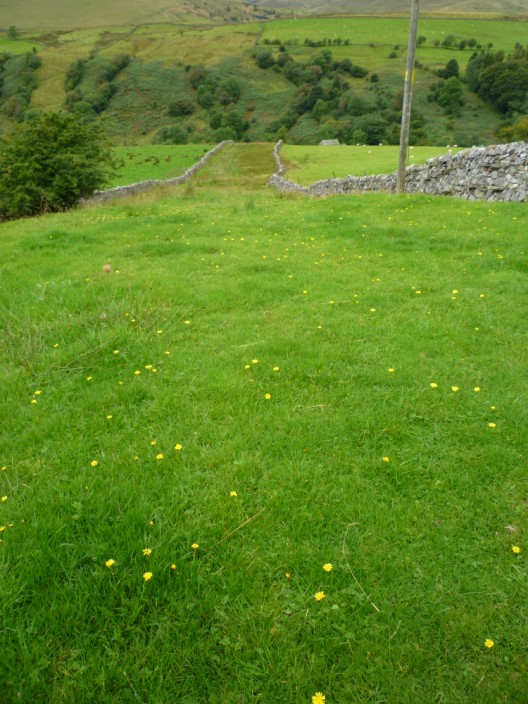 A very long, narrow field - or a wide green road? 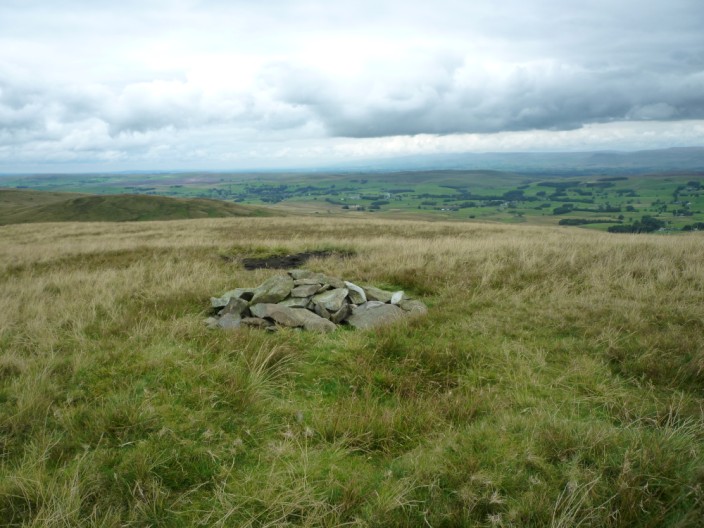 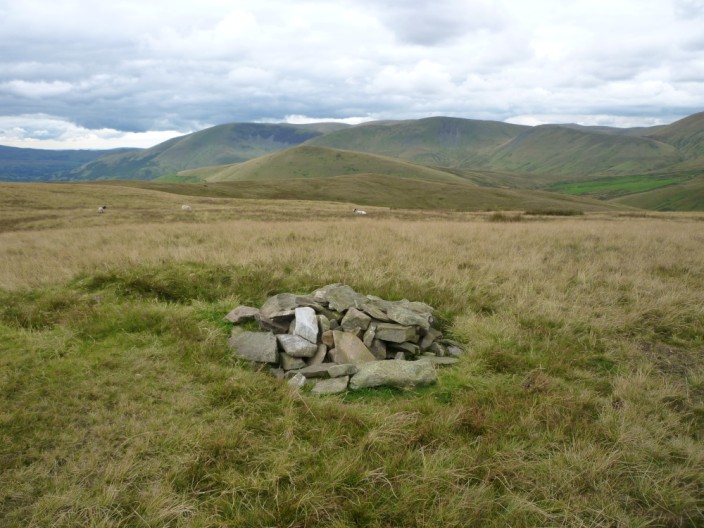 and south-east over Wandale Hill and the Howgills 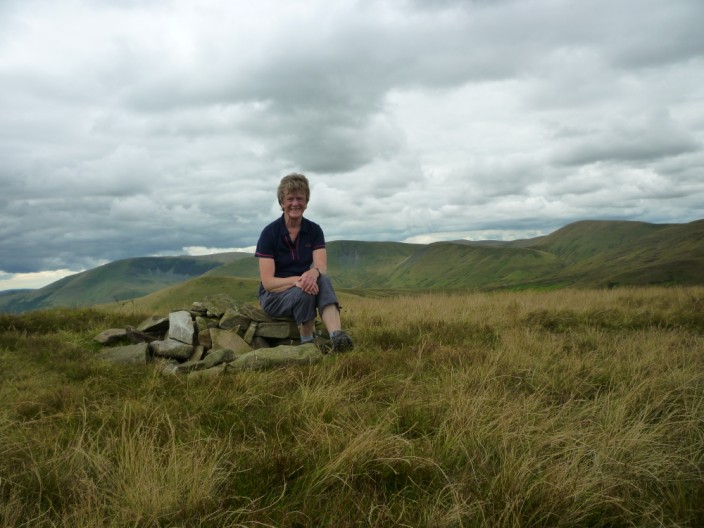 Just the view for a timed photo 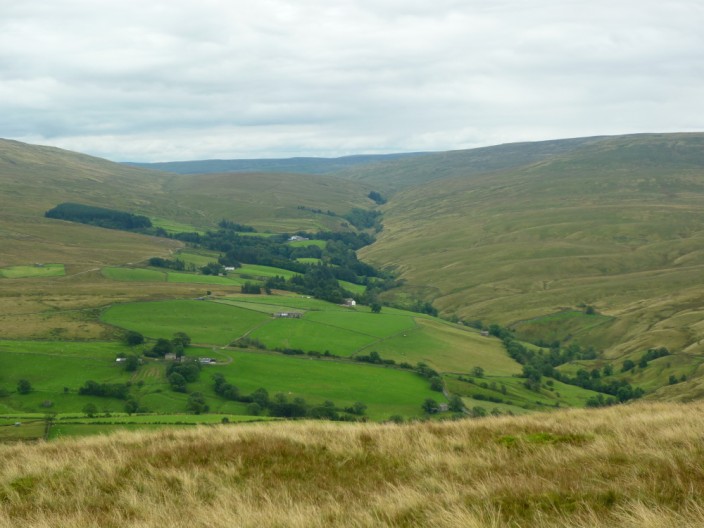 From Wandale Hill the line of Rawthey River is marked by trees . . . 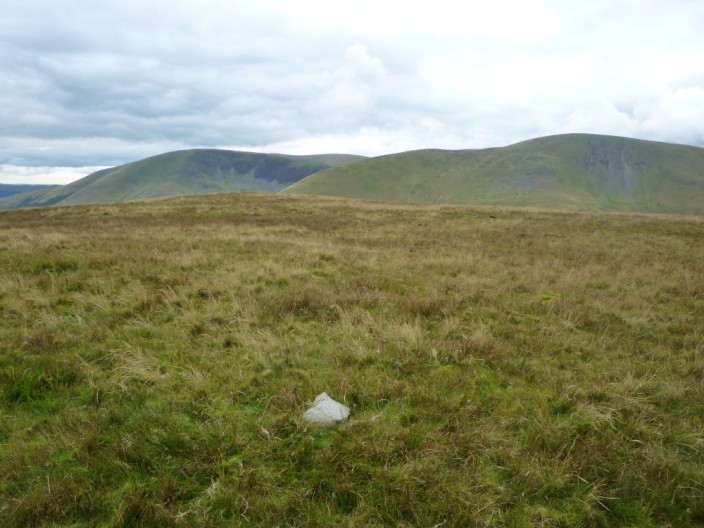 but the summit leaves a little to be desired, looking south-east . . . 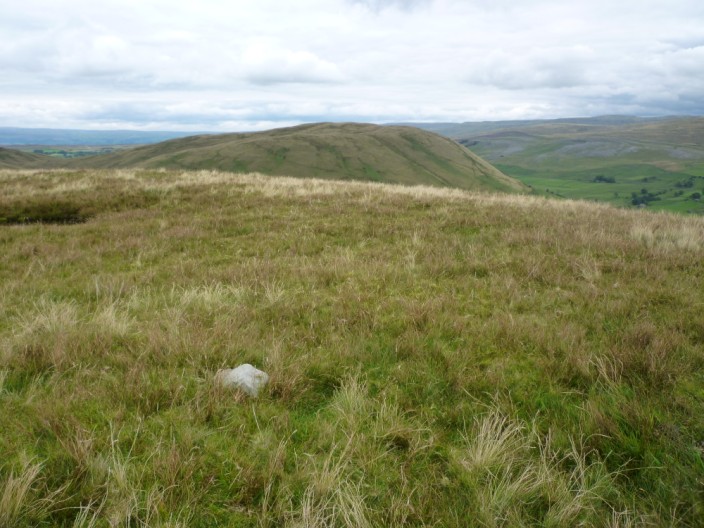 or north-west to Harter Fell 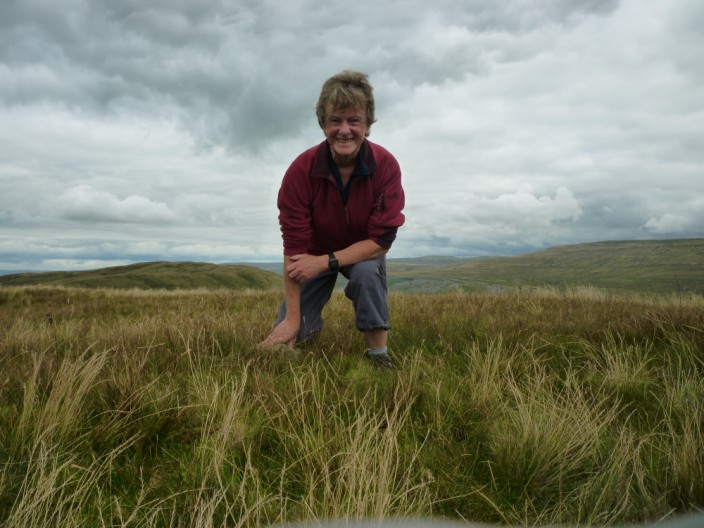 I think I need a tripod! 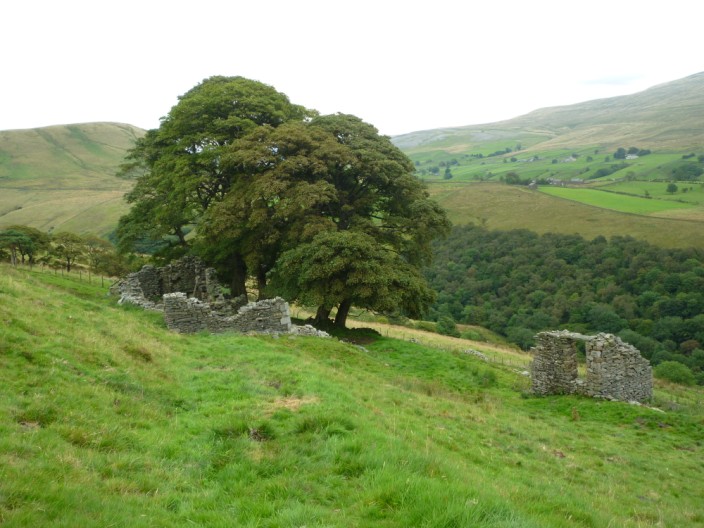 Wandale ruin on the descent