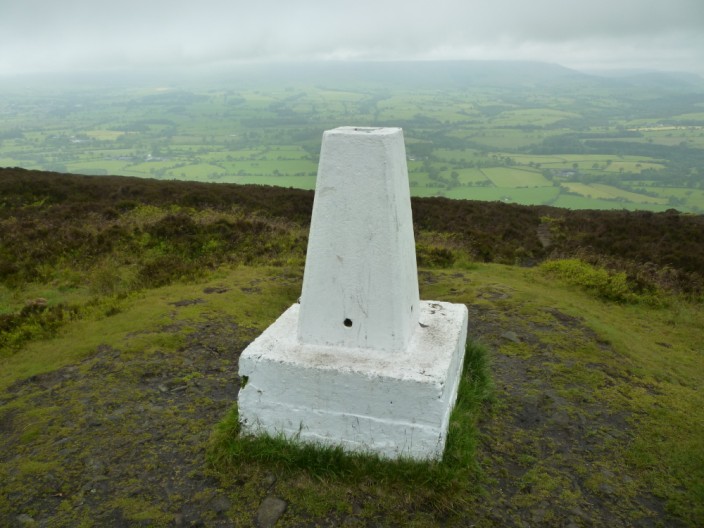 The highest point on the walk, Spire Hill . . . 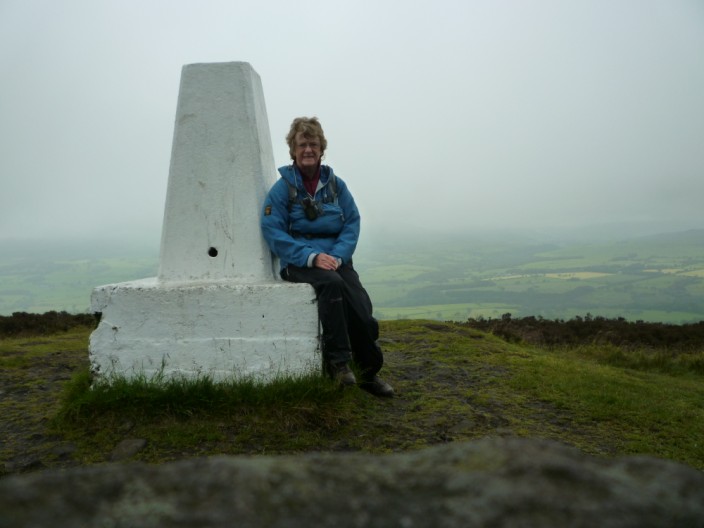 but the views could be better 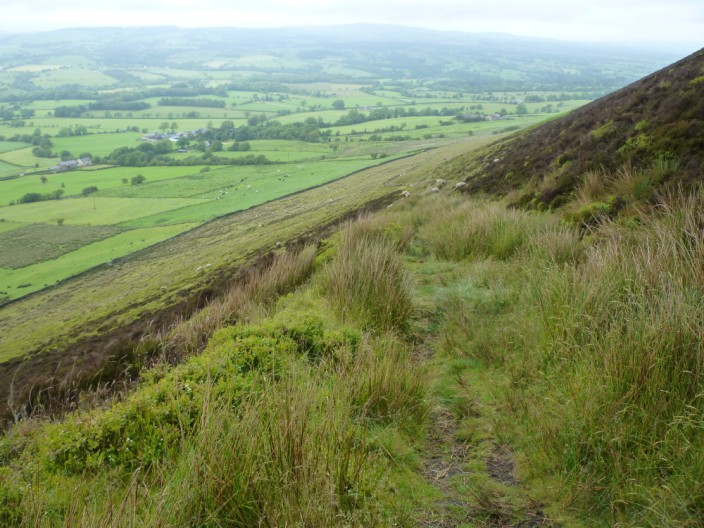 An easy path descends diagonally off the fell . . . 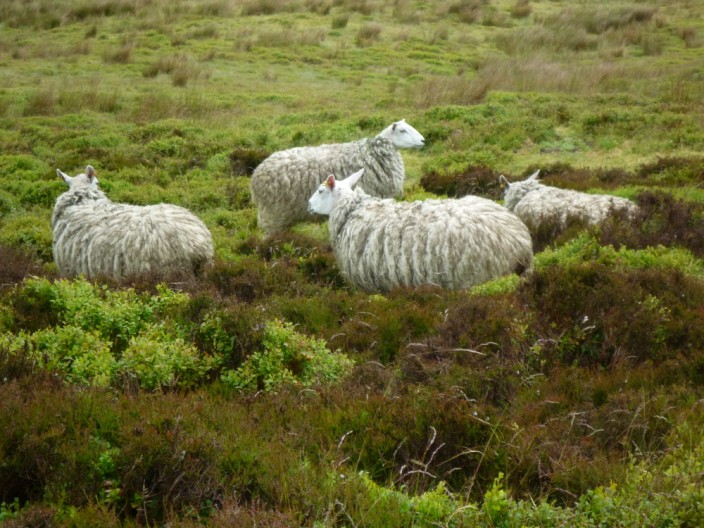 where I spot a breed of sheep I haven't seen before 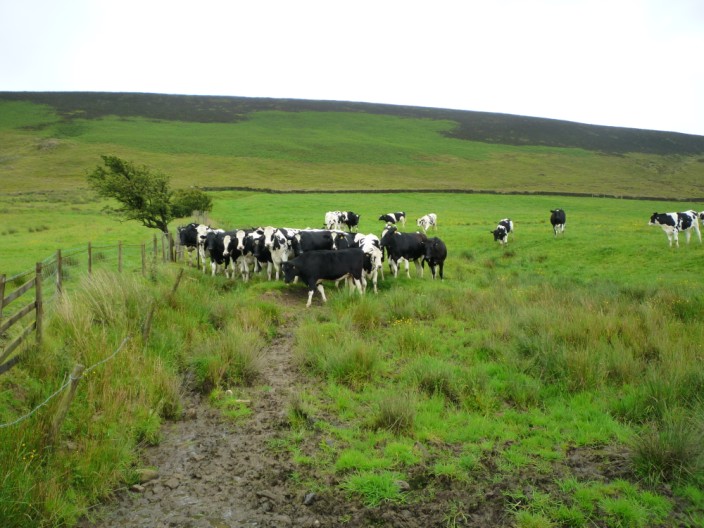 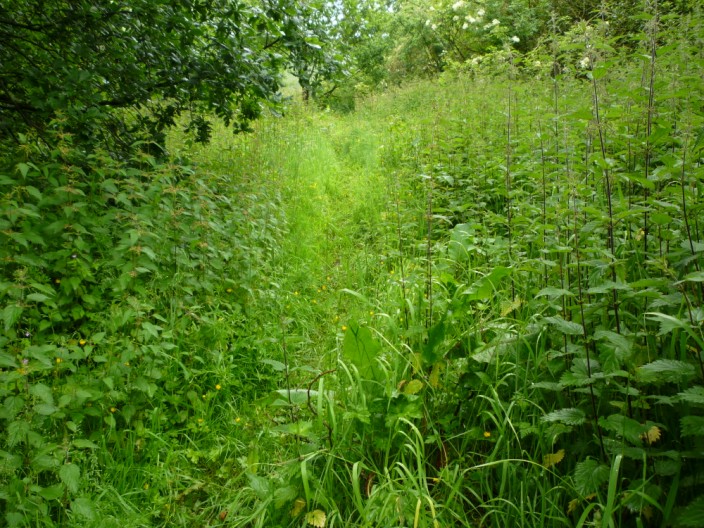 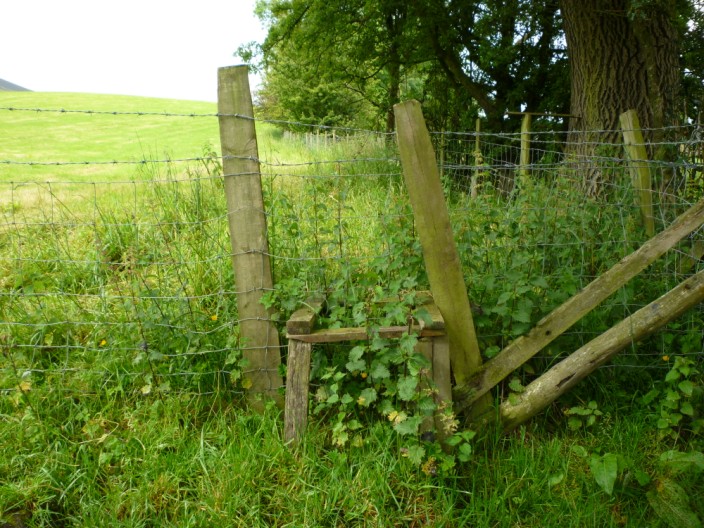 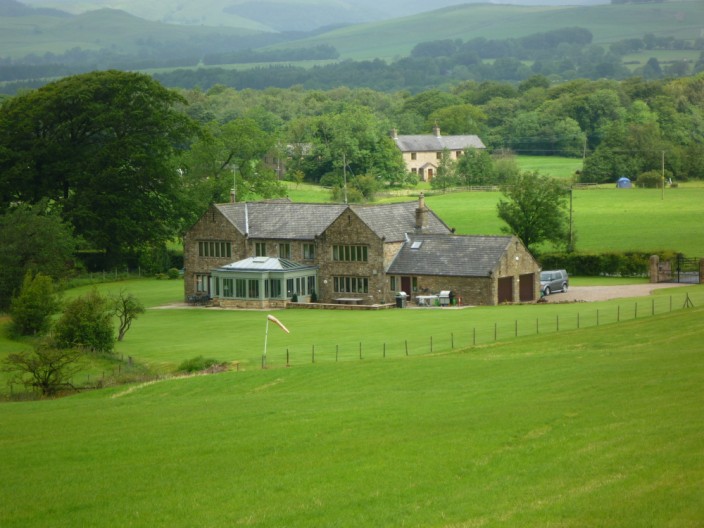 An impressive residence, not named on the map 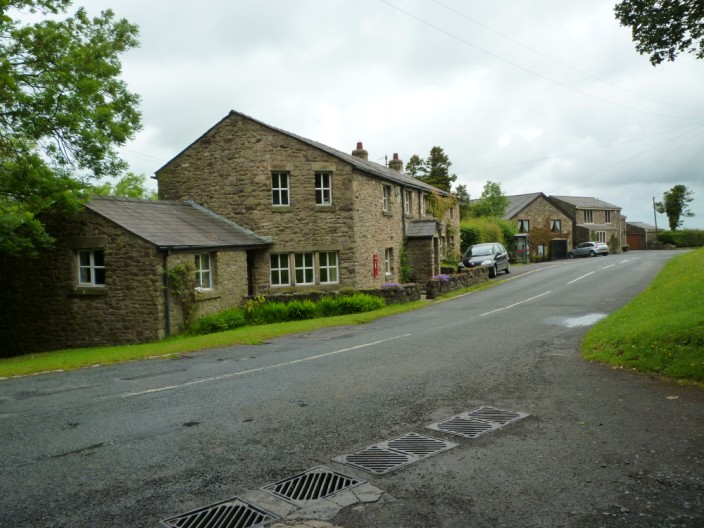 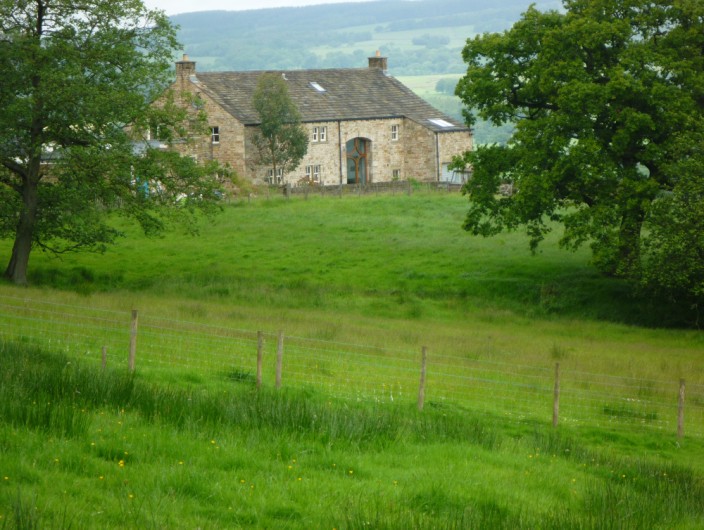 The path has been re-routed around Chaigley Hall, once derelict but now a des res 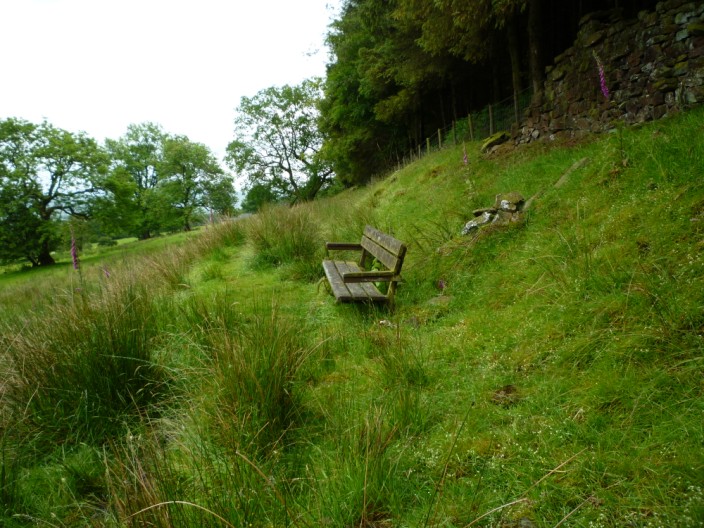 A bench appears just as I'm thinking about a coffee stop . . . 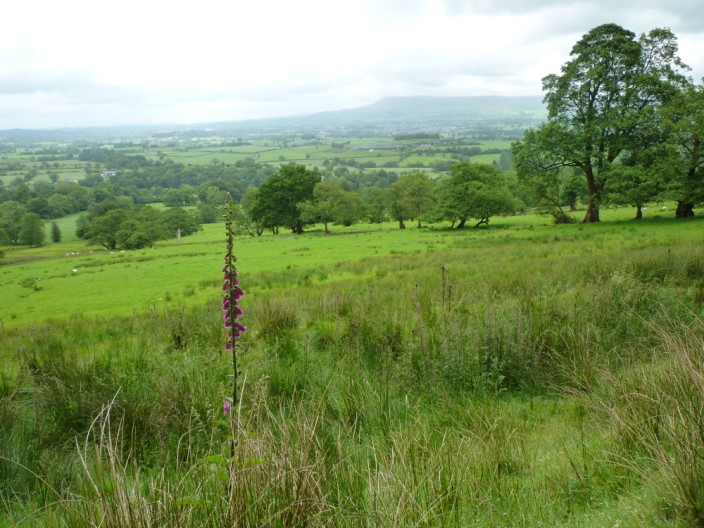 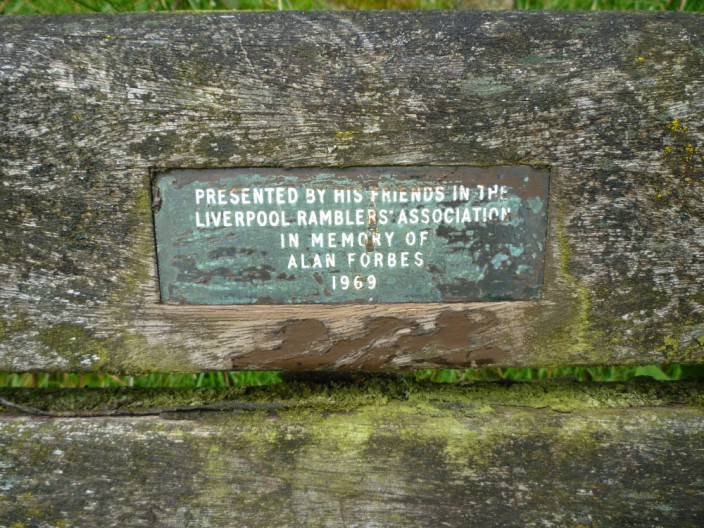 thanks to Liverpool Ramblers - and Alan Forbes 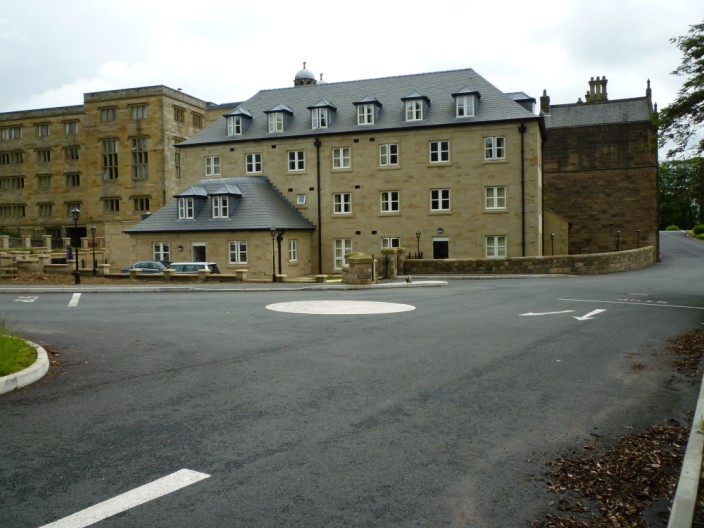 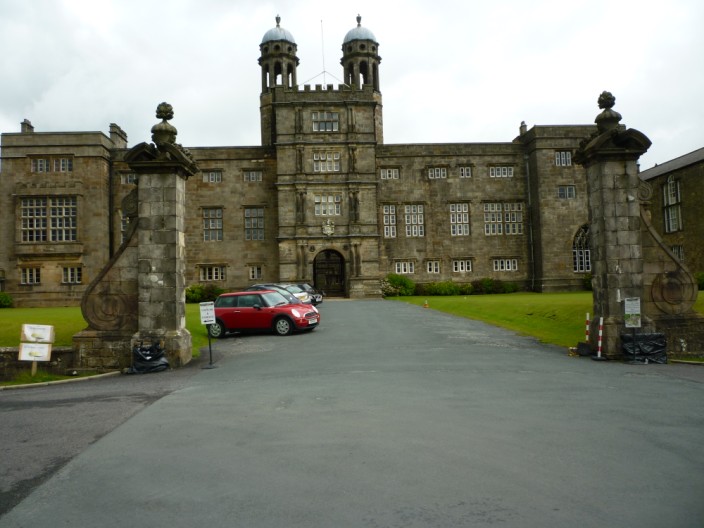 at Stonyhurst College, a Roman Catholic Co-educational boarding and day school in the Jesuit tradition 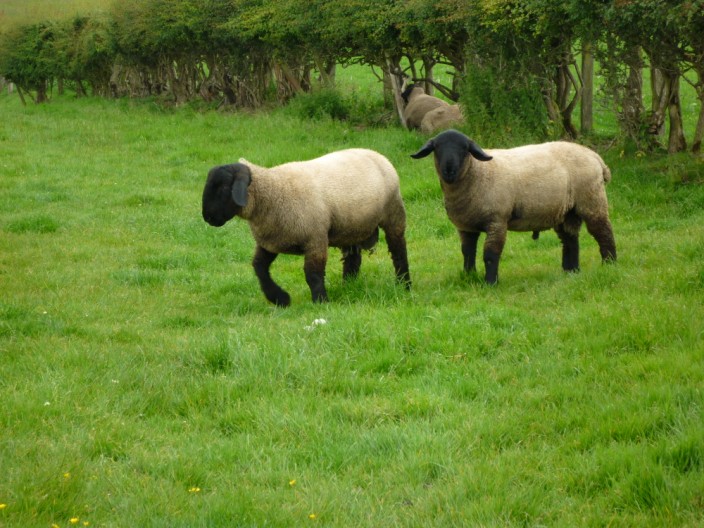 More sheep that I don't recognise 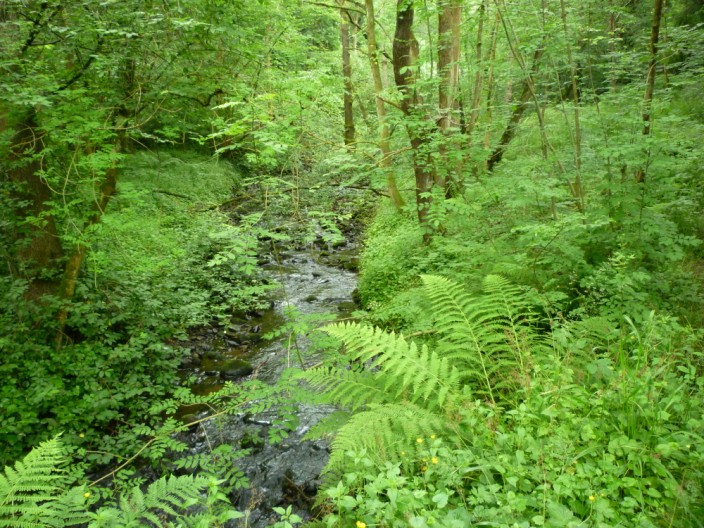 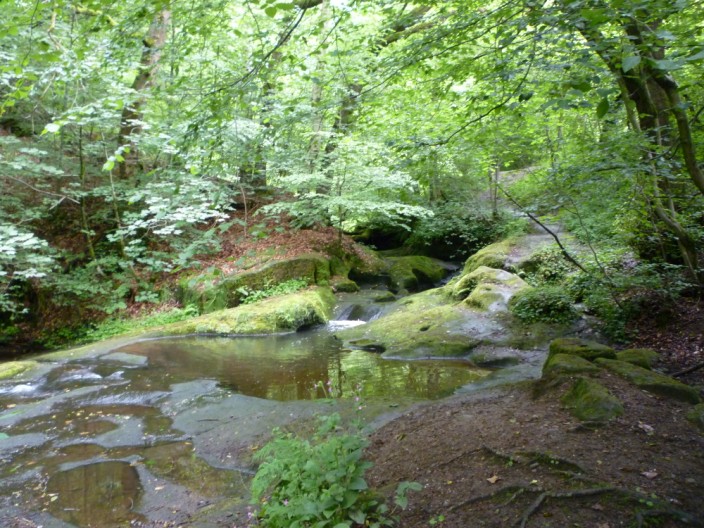 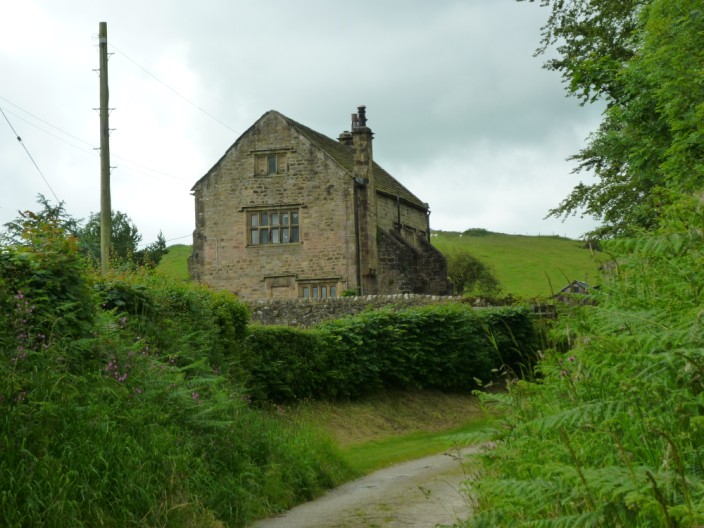 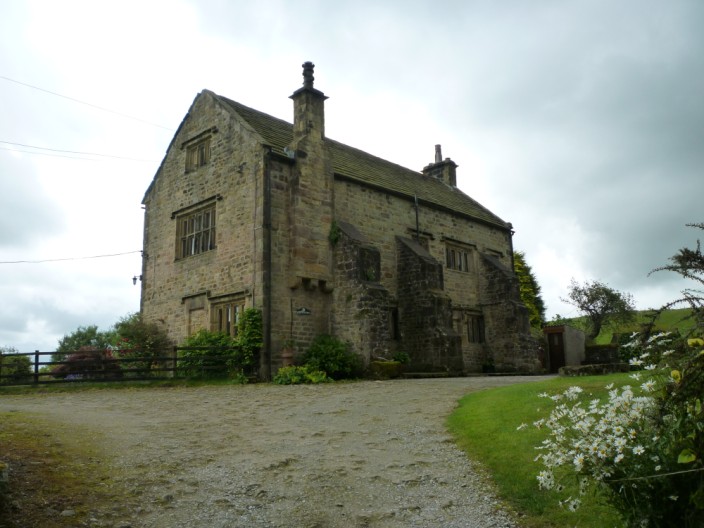