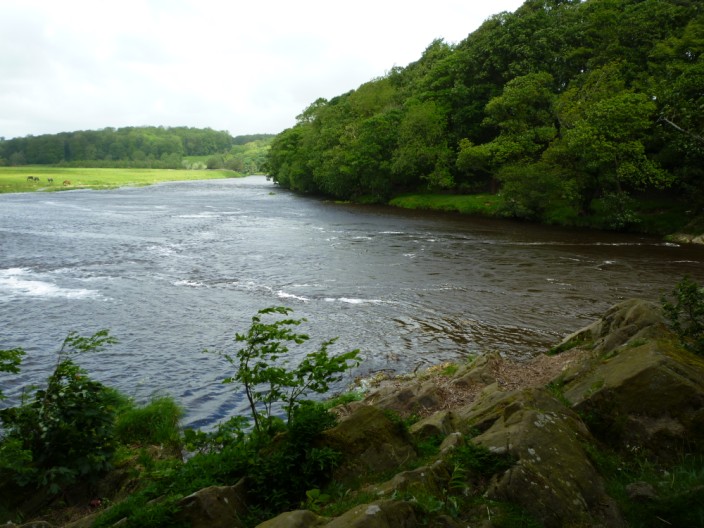 Sales Wheel, a whirlpool in the Ribble. It occurs naturally as the river is forced through a narrow channel of rock then flows back on itself before resuming its course 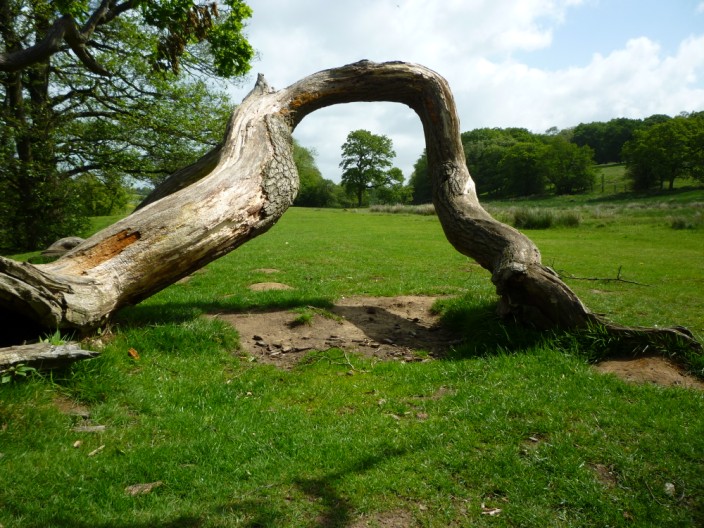 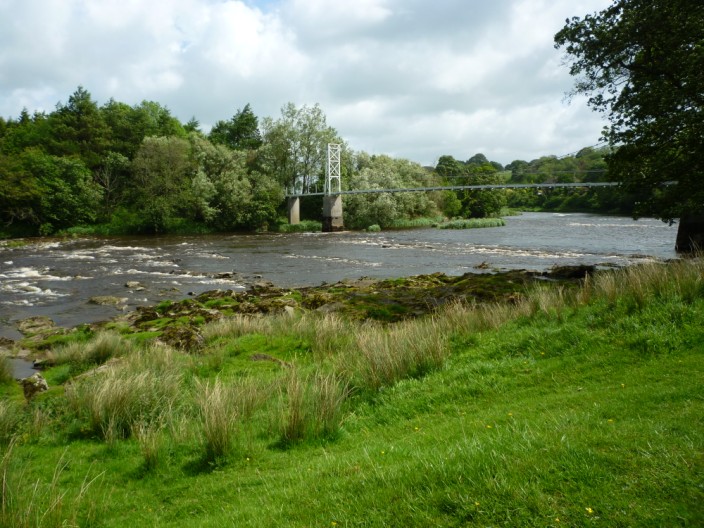 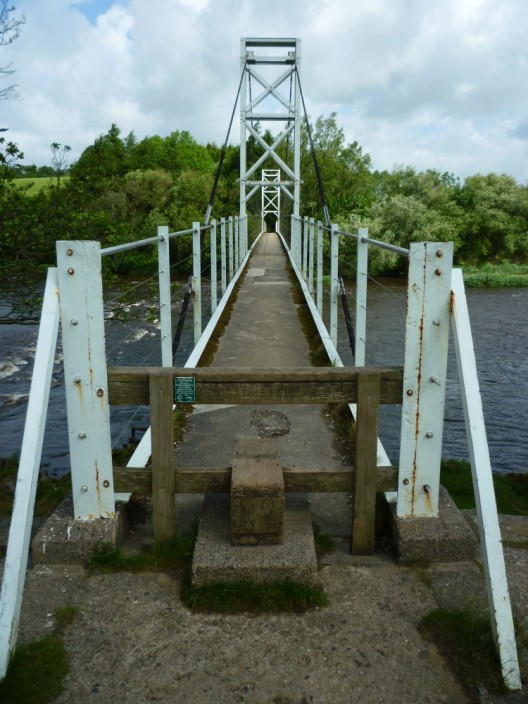 At one time people were ferried across . . . 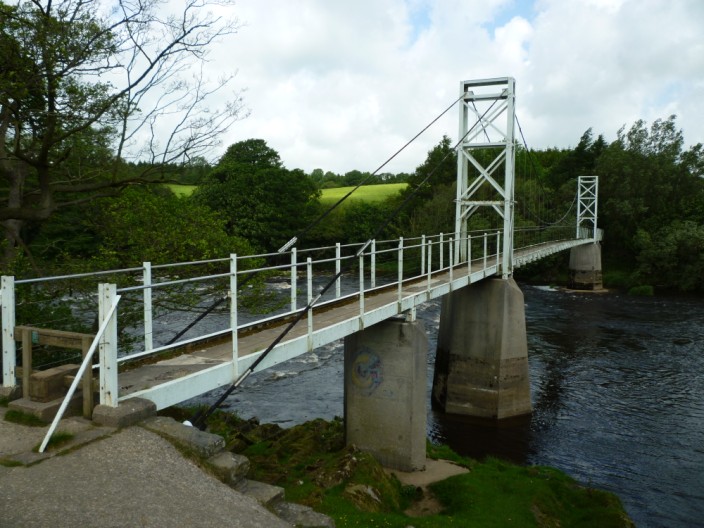 and legend has it that the first boat was a 'trow' 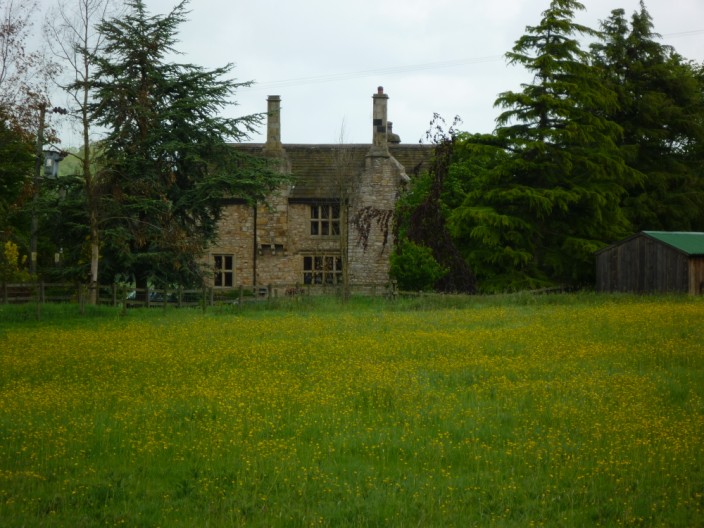 Zooming in on Dinckley Hall, a 16th century listed building with a medieval cruck frame 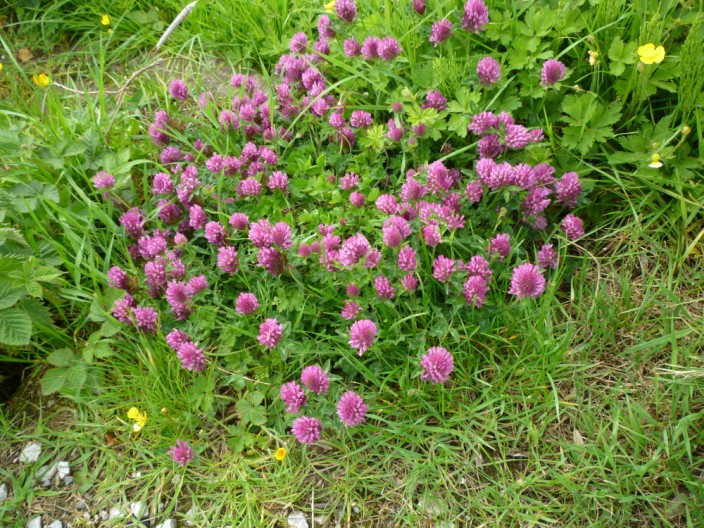 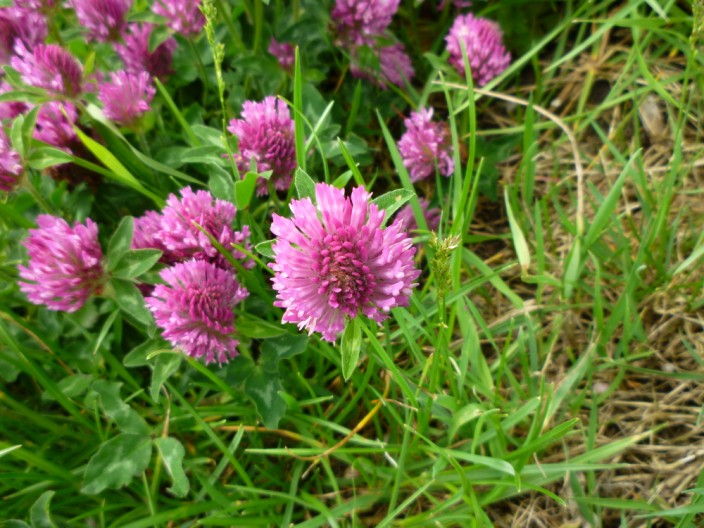 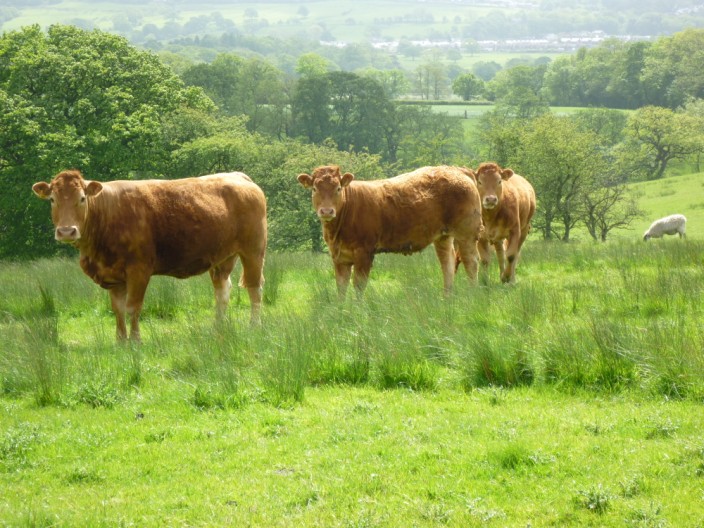 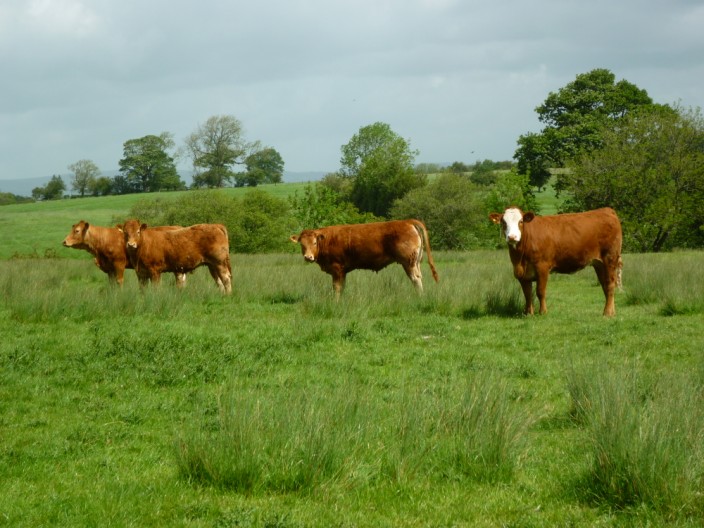 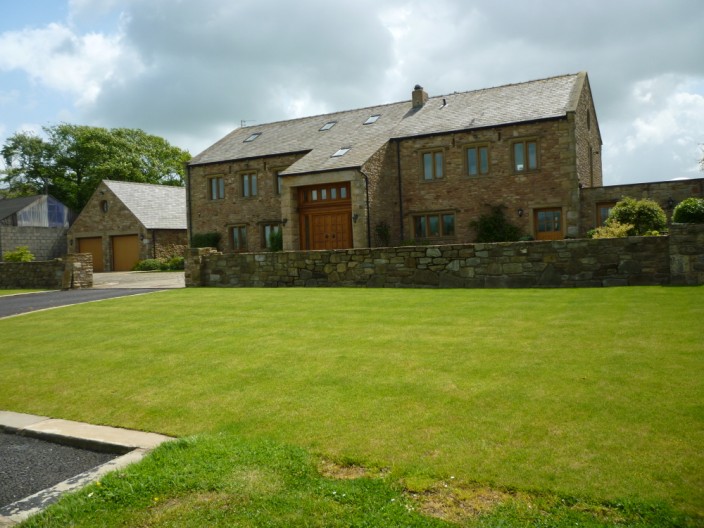 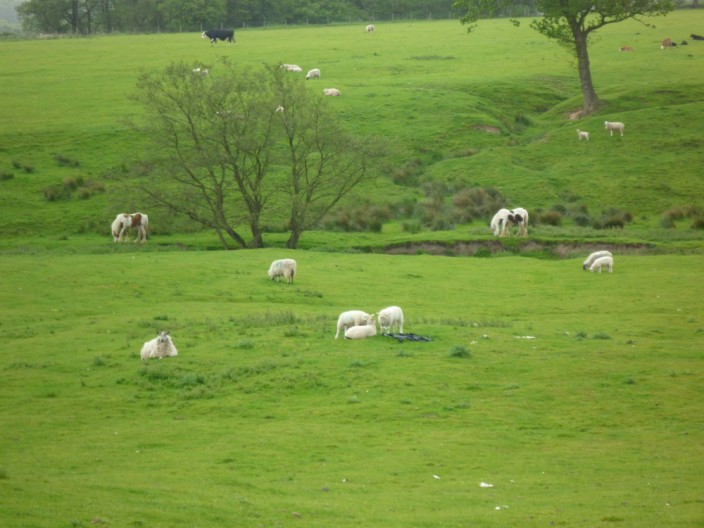 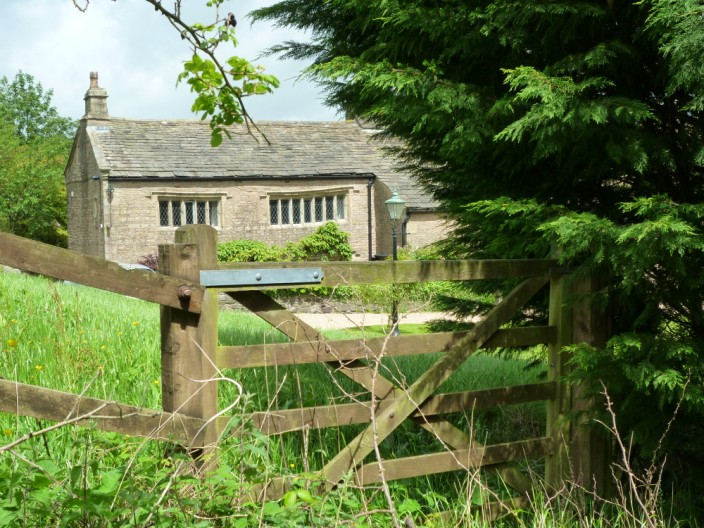 Bolton Hall, a 17th century listed building, is hidden away behind hedges and fencing 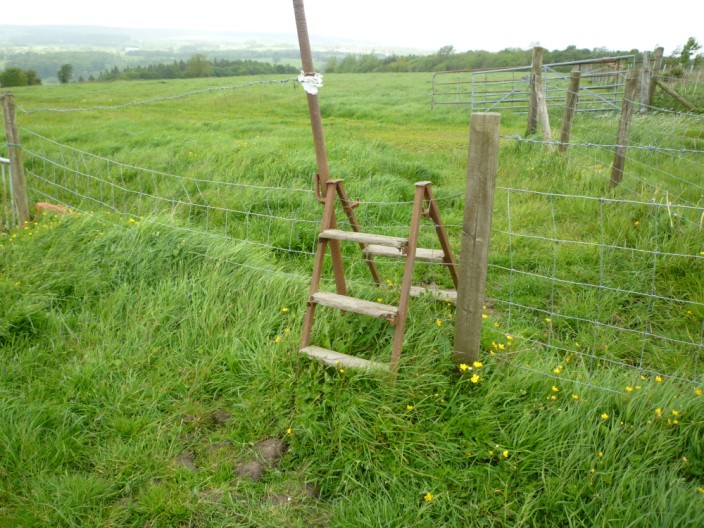 I wonder where this stile originated from?