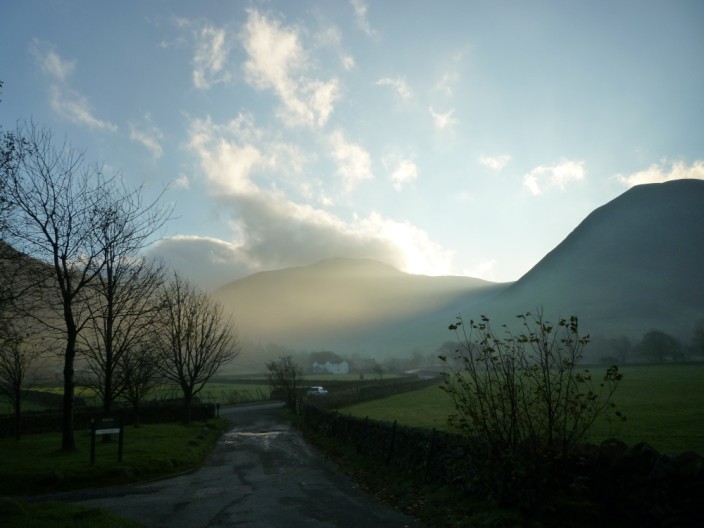 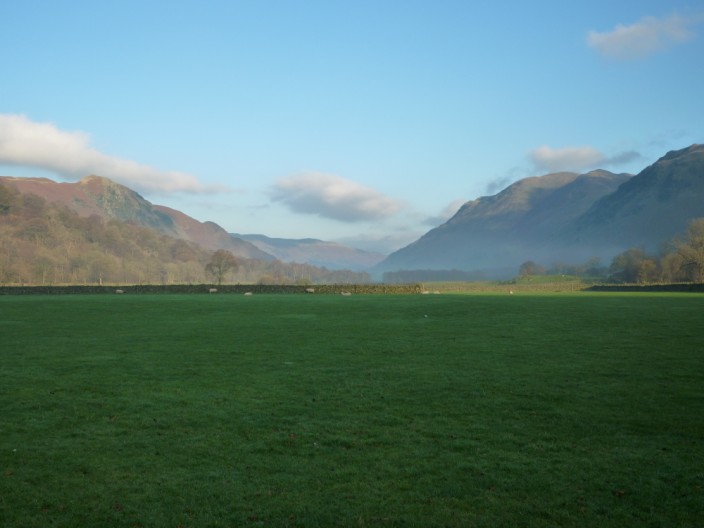 Looking into the Hartsop Valley 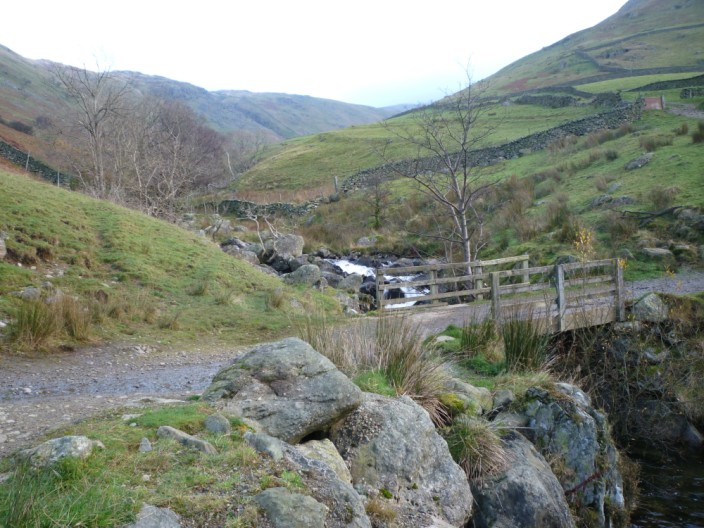 The bridge takes the path across Hayeswater Gill . . . 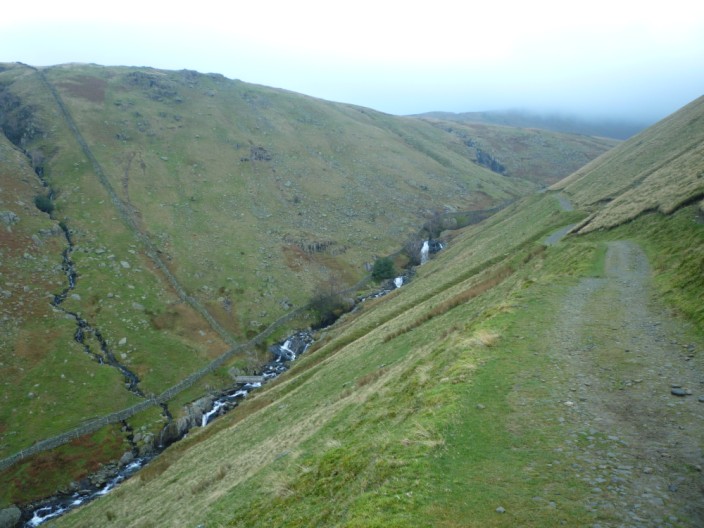 to climb the gradually ascending track . . . 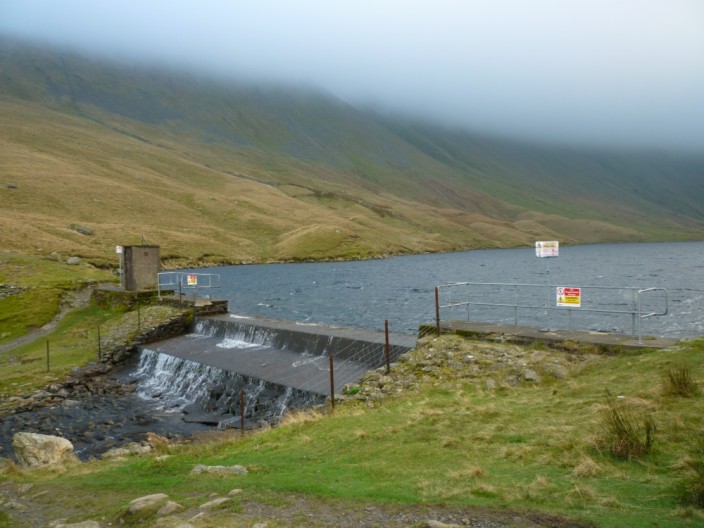 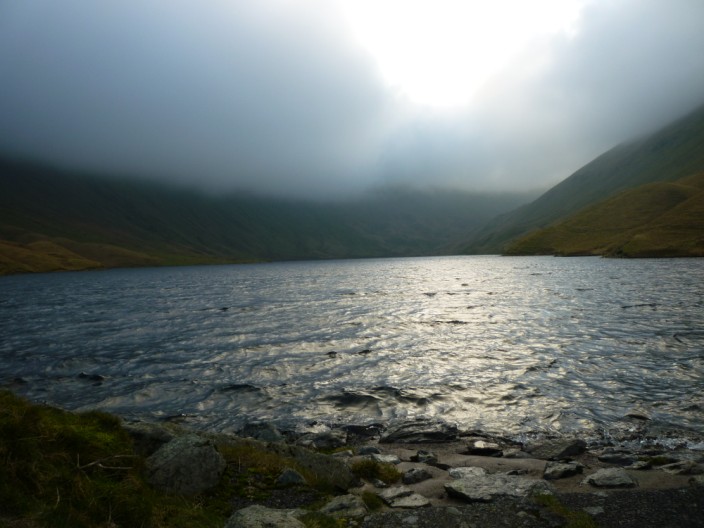 Looking south-east over Hayeswater clouds descend over the flanks of High Street . . . 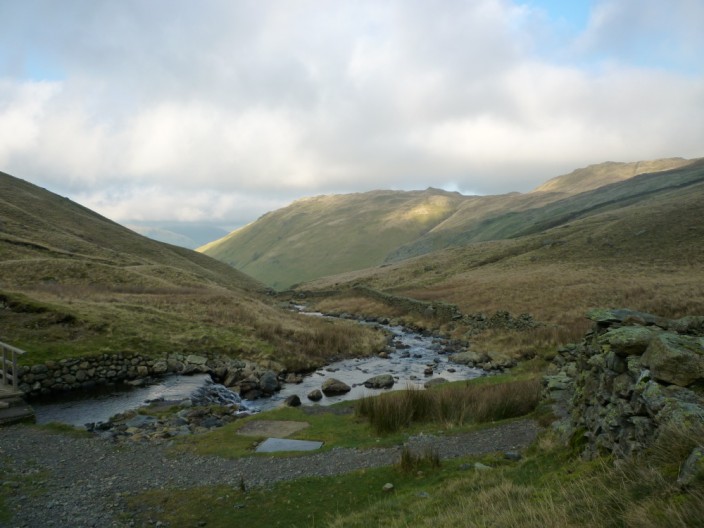 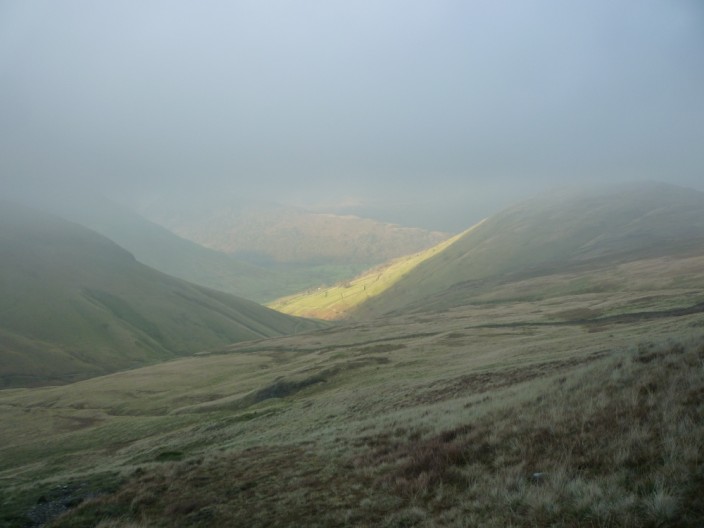 Ascending into the mist as the sun shines on Hartsop 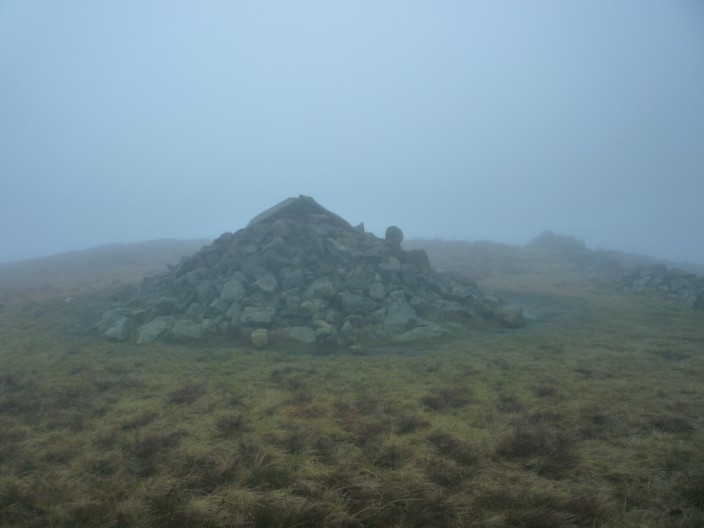 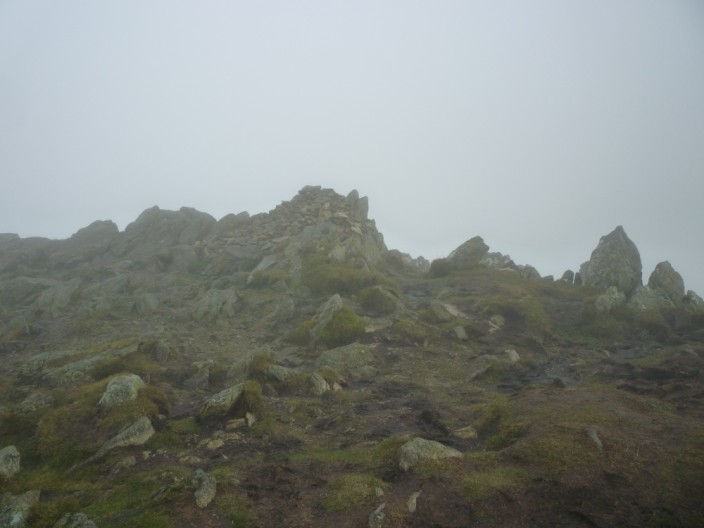 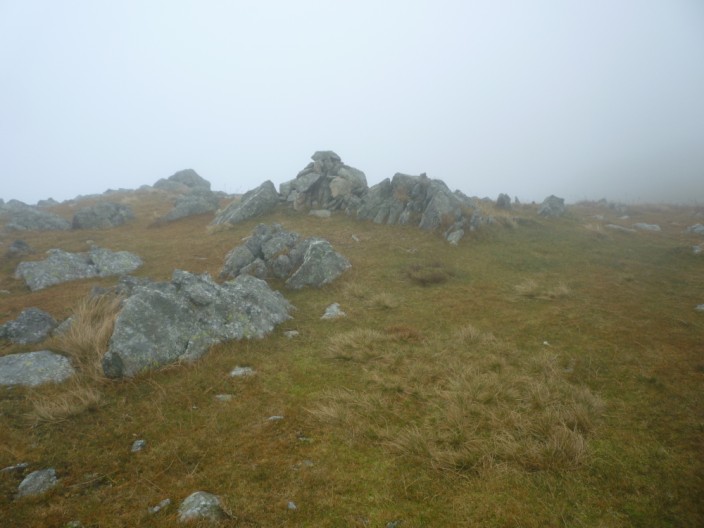 Rampsgill Head is around here somewhere! 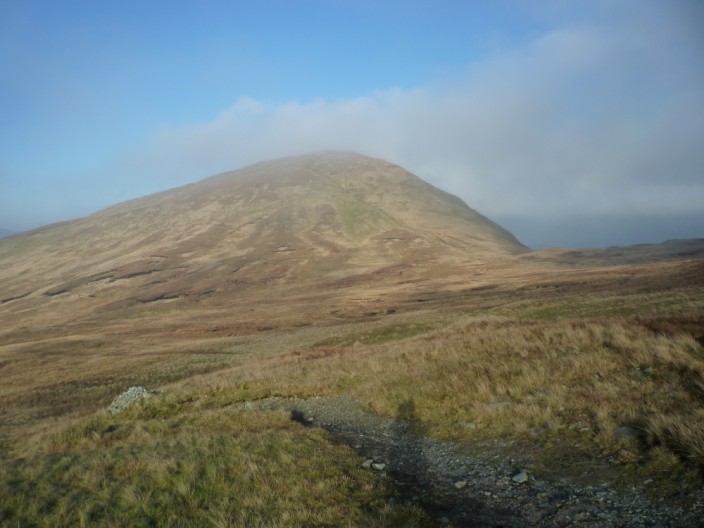 Rest Dodd emerges from the low cloud as I head towards Satura Crag . . . 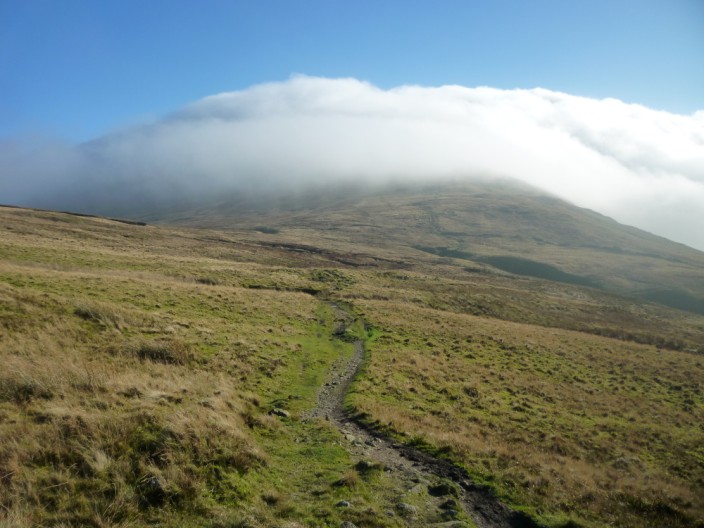 but The Knott still has its head in the clouds 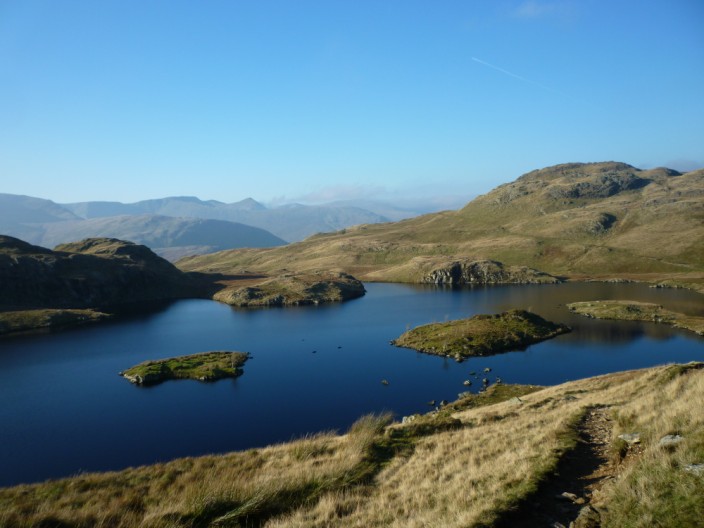 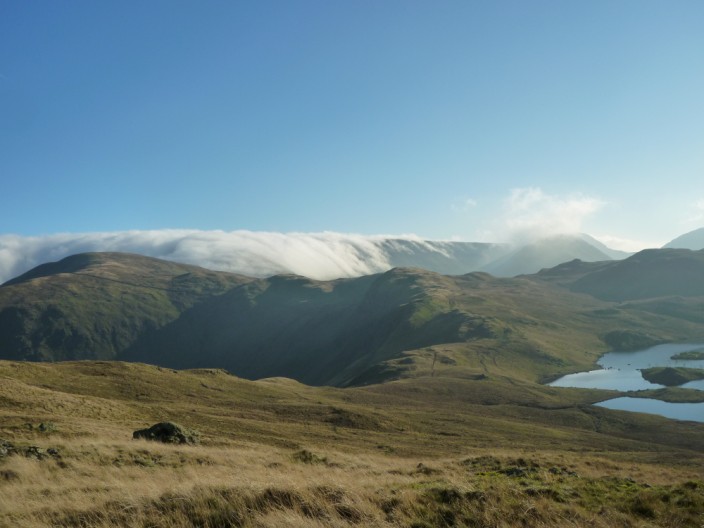 Climbing to the right of Angletarn Pikes a blanket of cloud can be seen covering High Street . . . 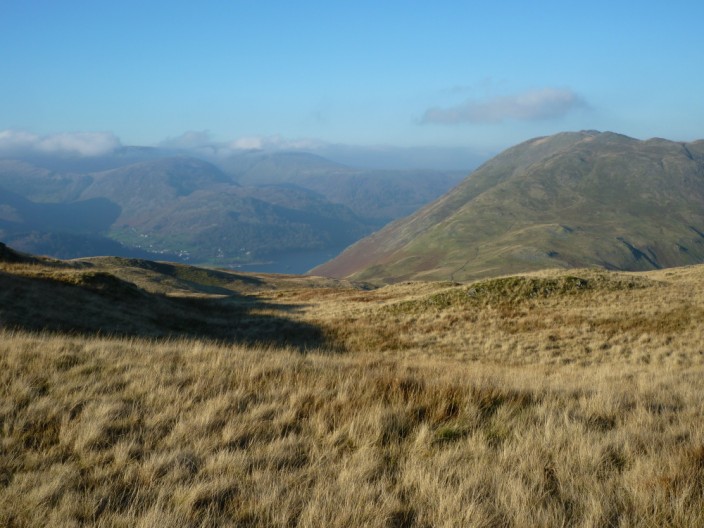 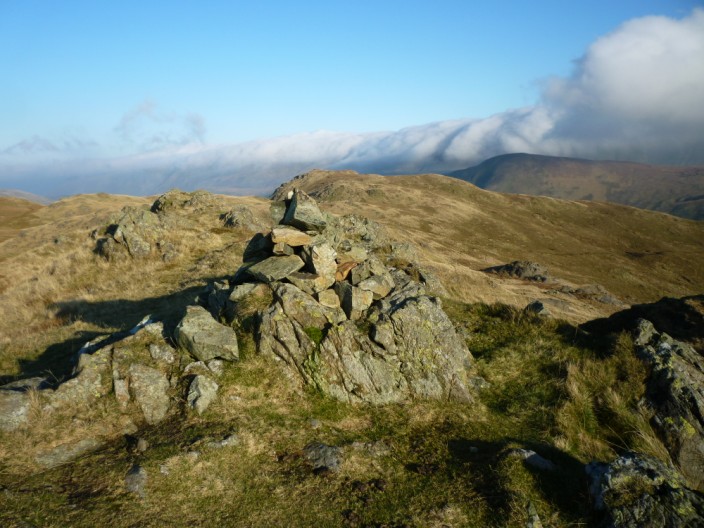 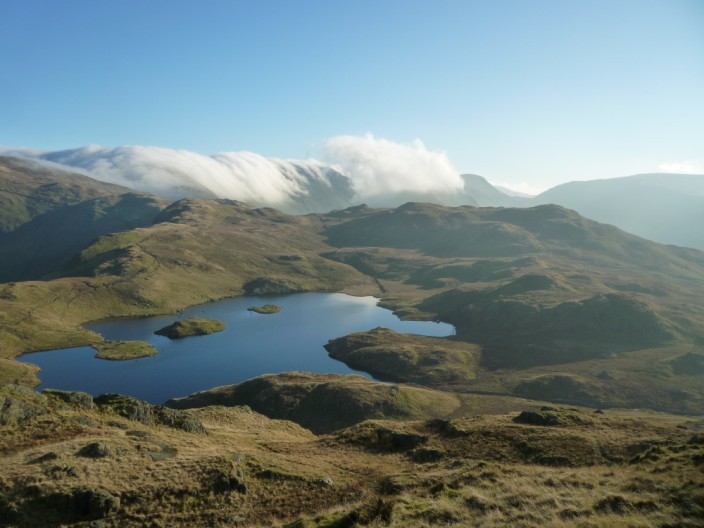 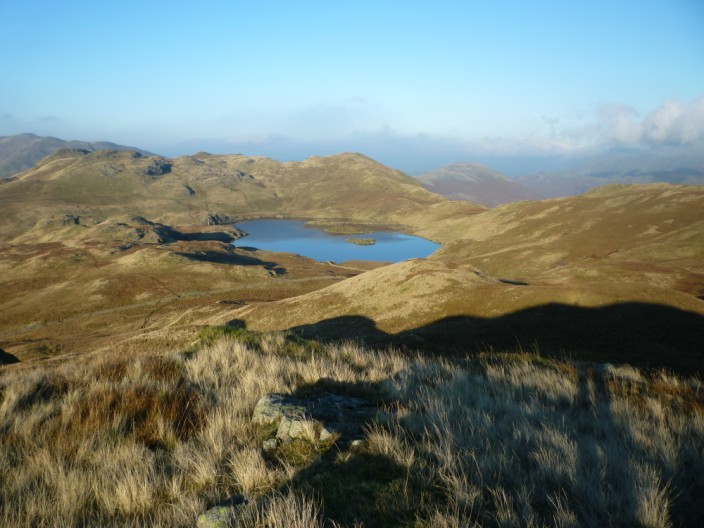 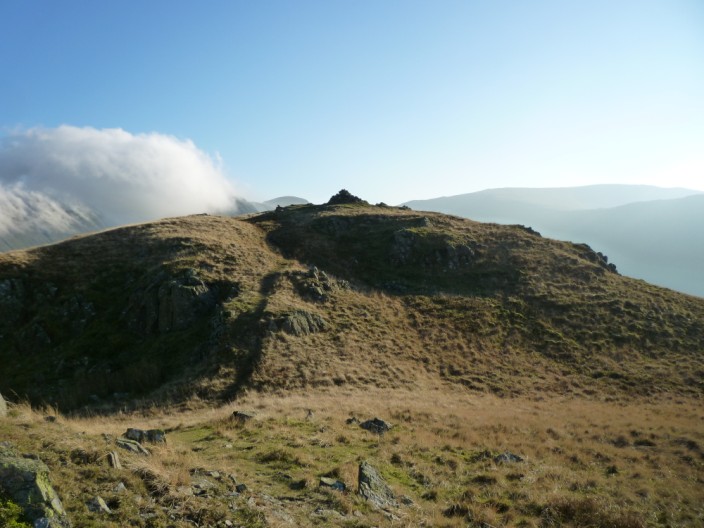 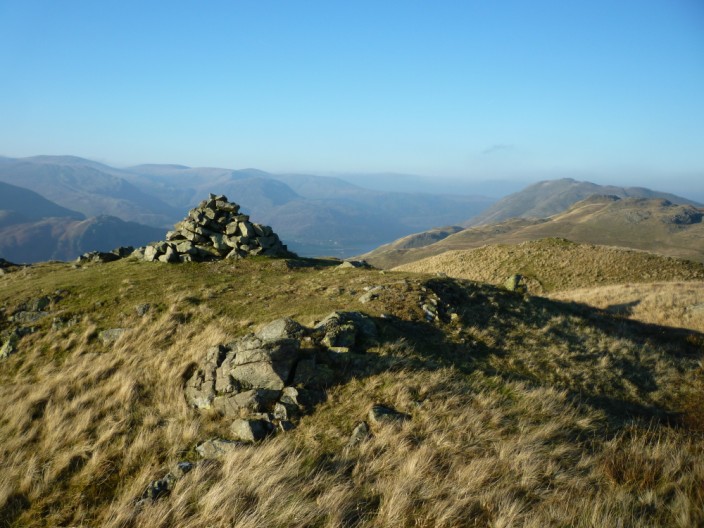 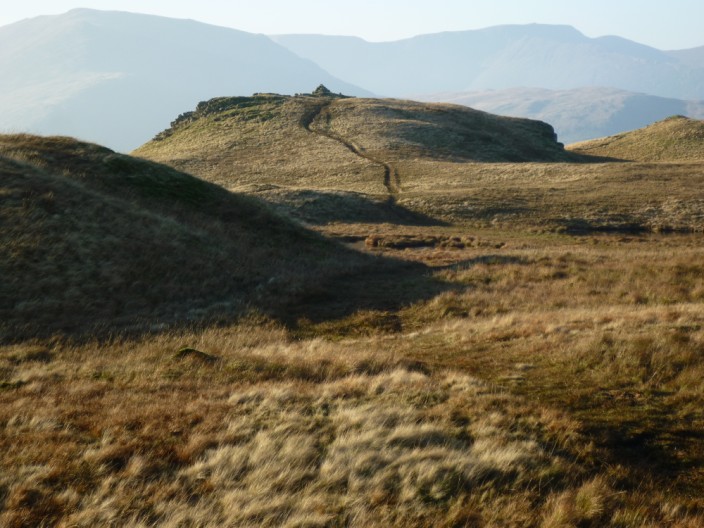 Looking back to Brock Crags 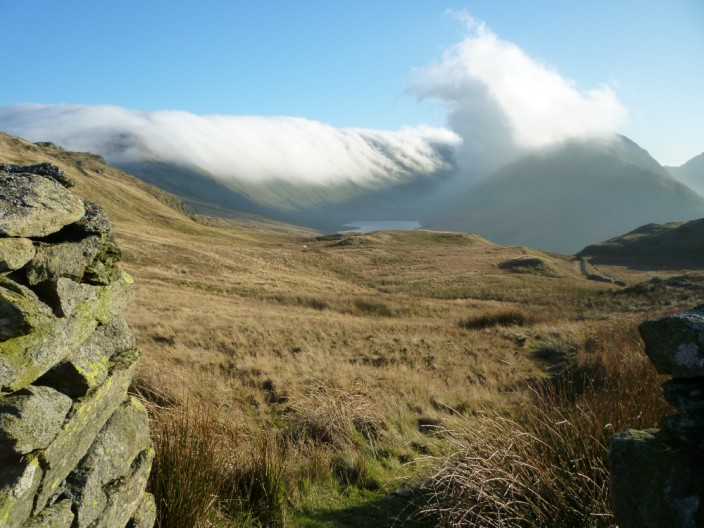 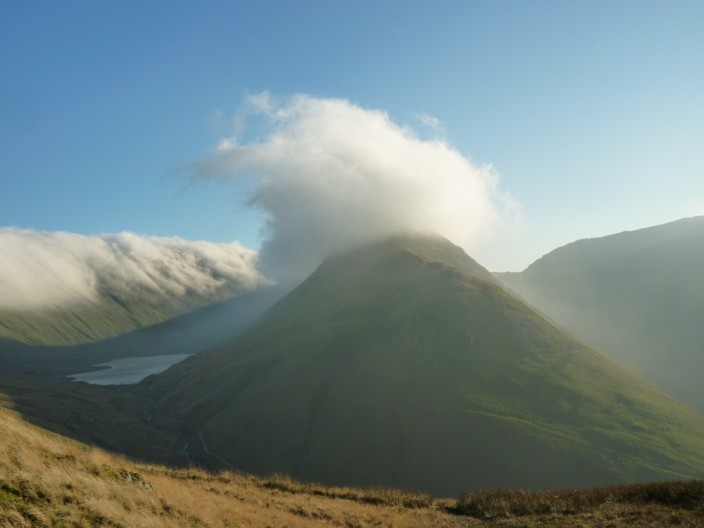 and another view of Gray Crag with its fluffy hat 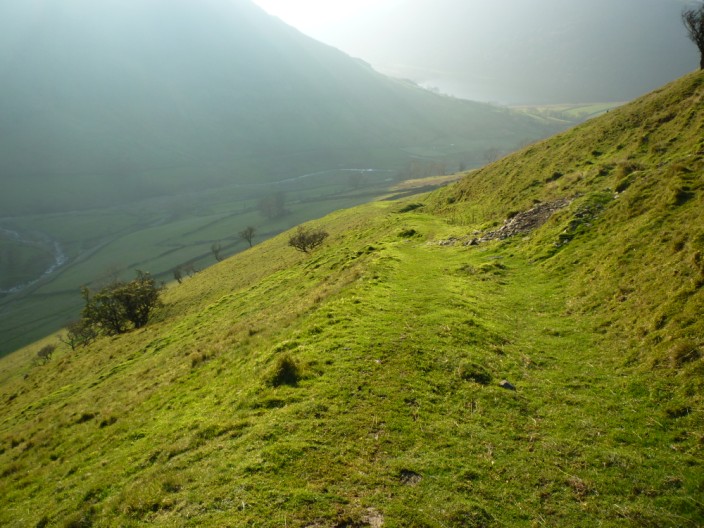 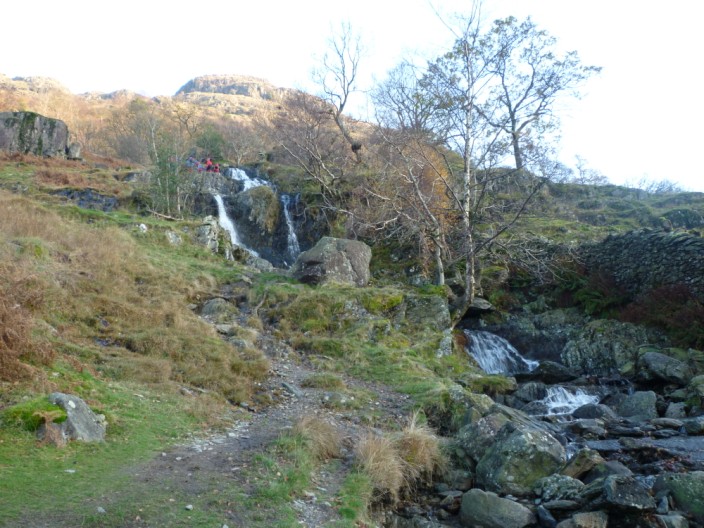 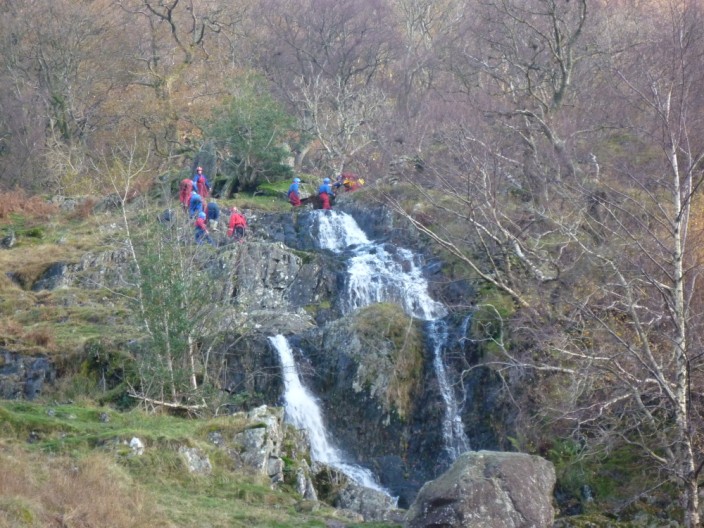 where a group of youngsters prepare for some gill scrambling