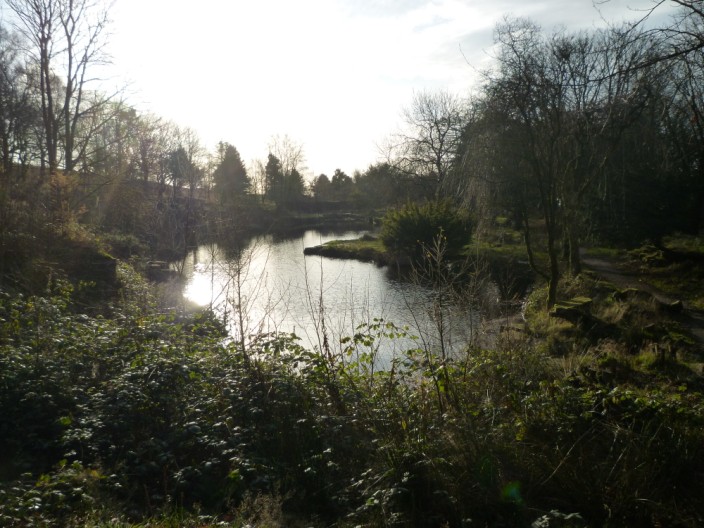 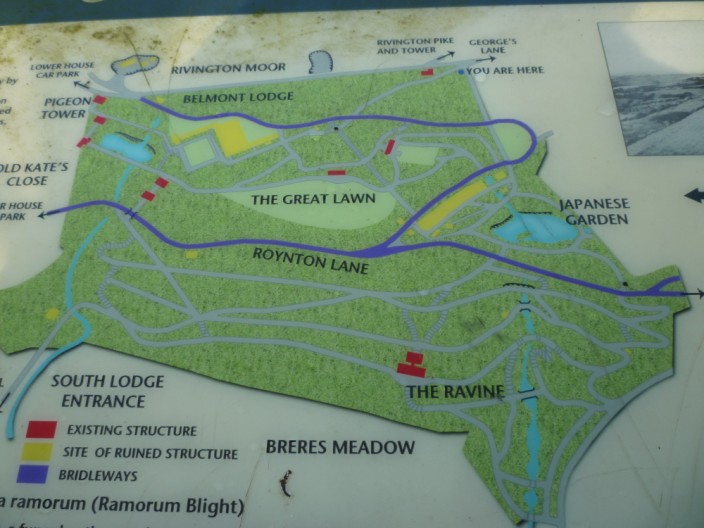 A multitude of paths give access to the terraced gardens 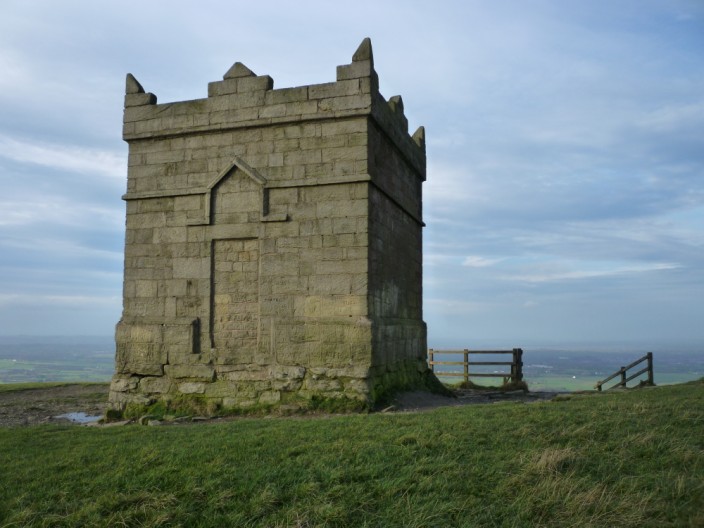 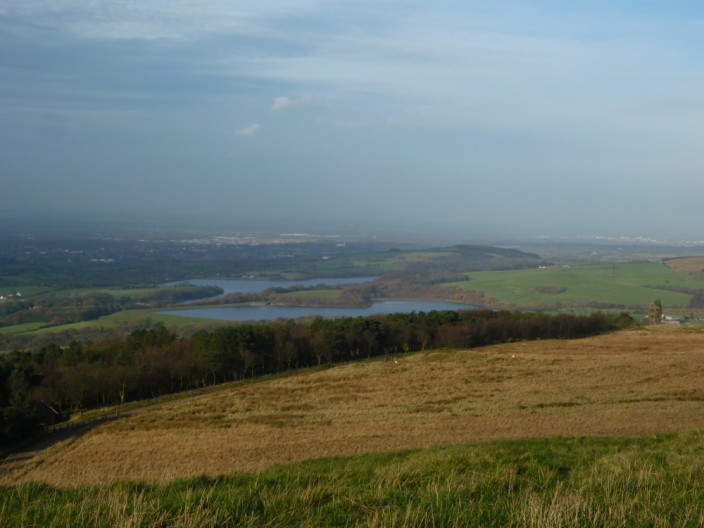 Yarrow Reservoir with Anglezarke Reservoir in the distance and the Pigeon Tower to the right . . . 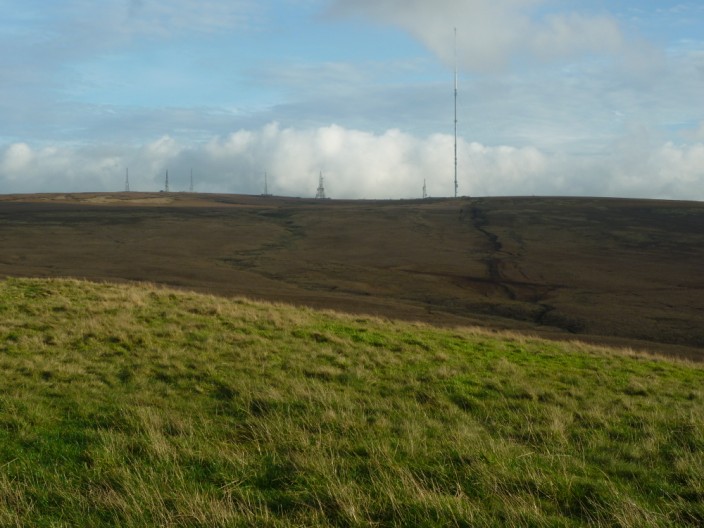 and Winter Hill to the north-east 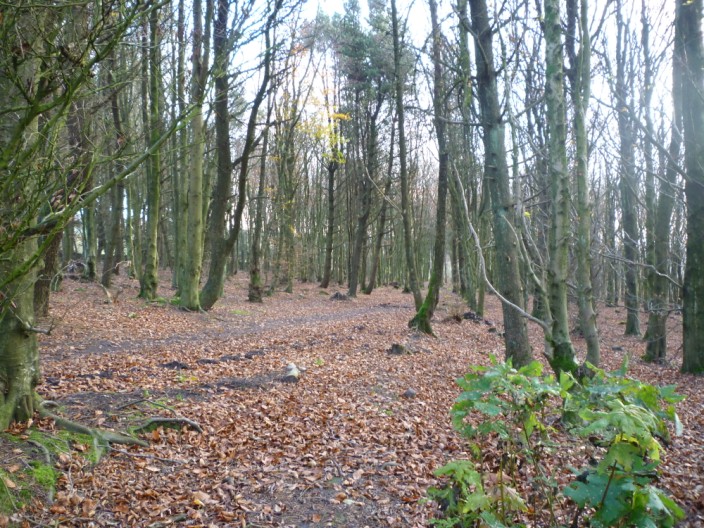 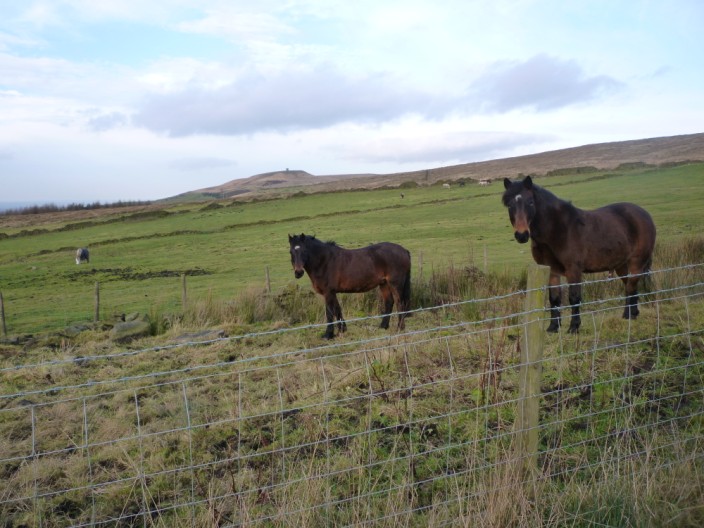 Horsey bookends, with the Pike in the distance 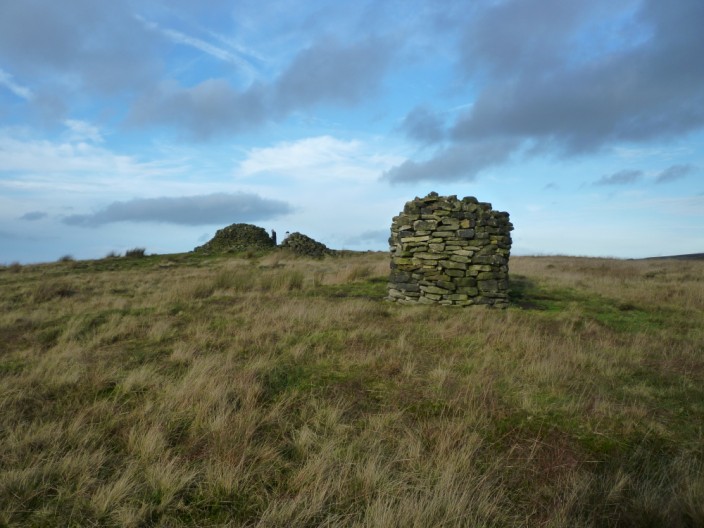 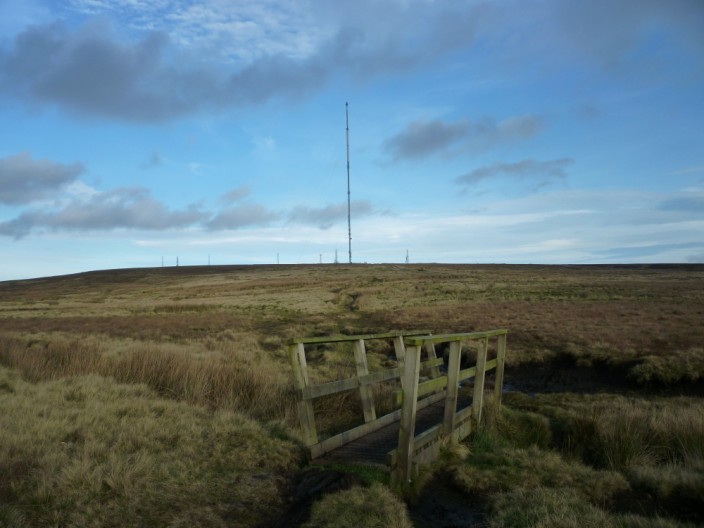 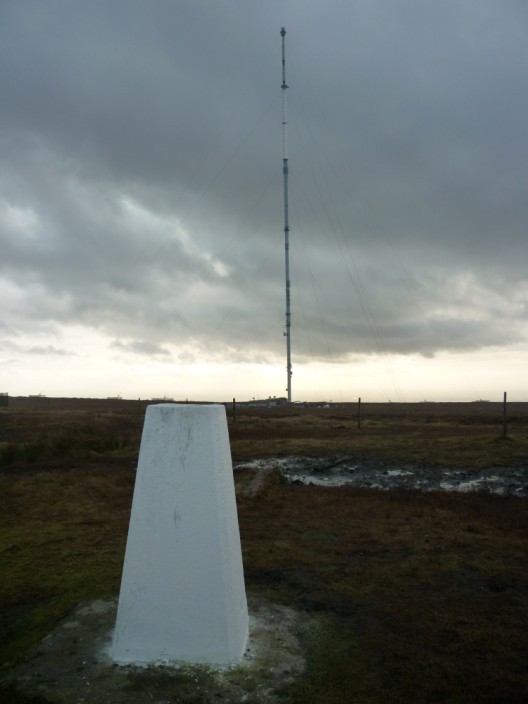 and from the newly painted trig point 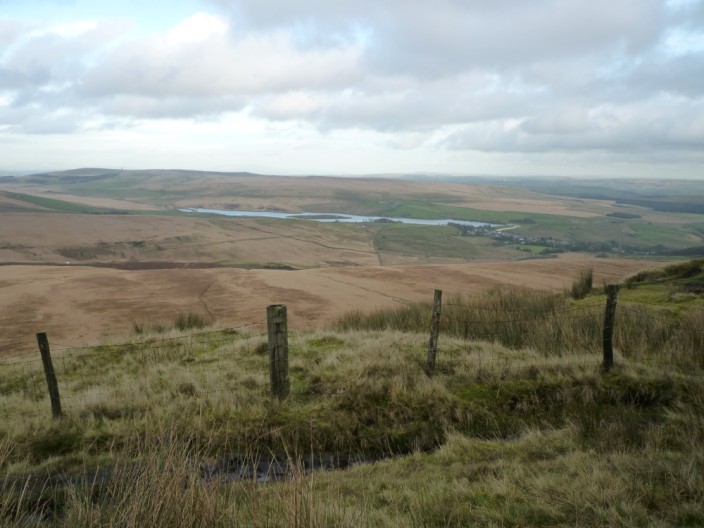 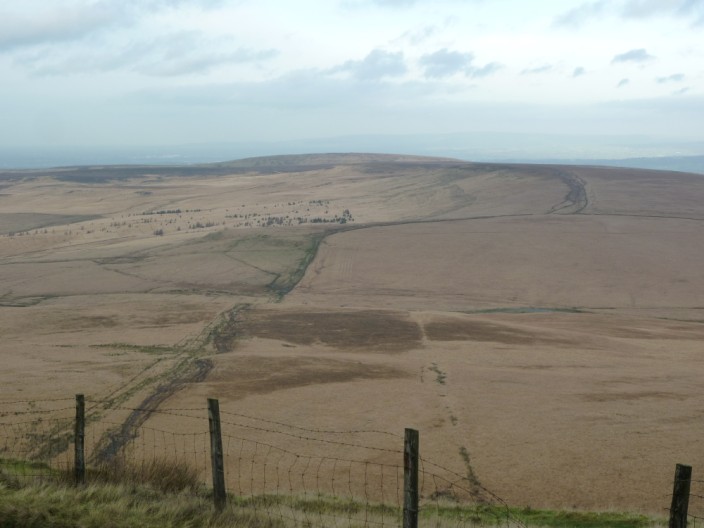 and Spitlers Edge, the path to Great Hill seen on the horizon 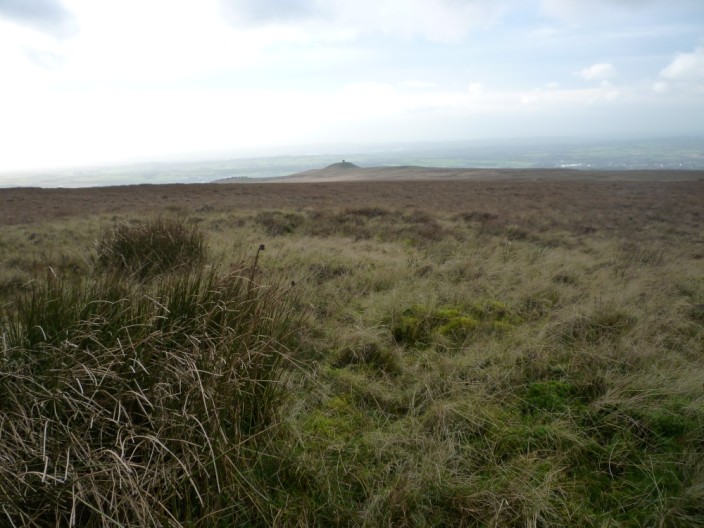 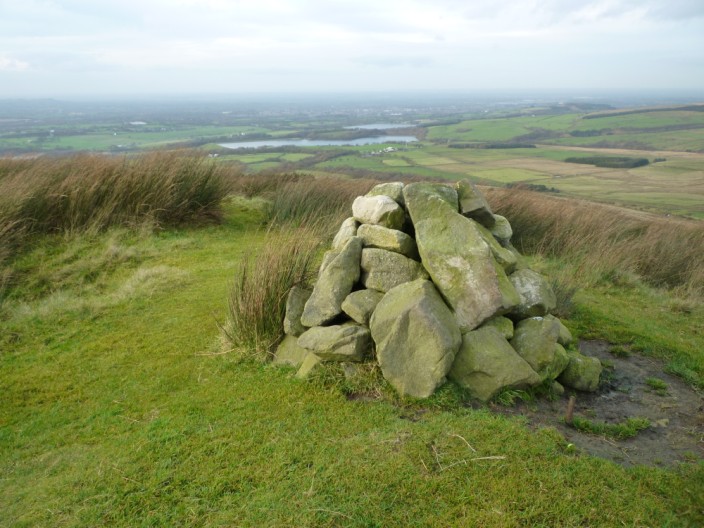 Noon Hill, a prehistoric burial mound that dates from about 1,100 BC 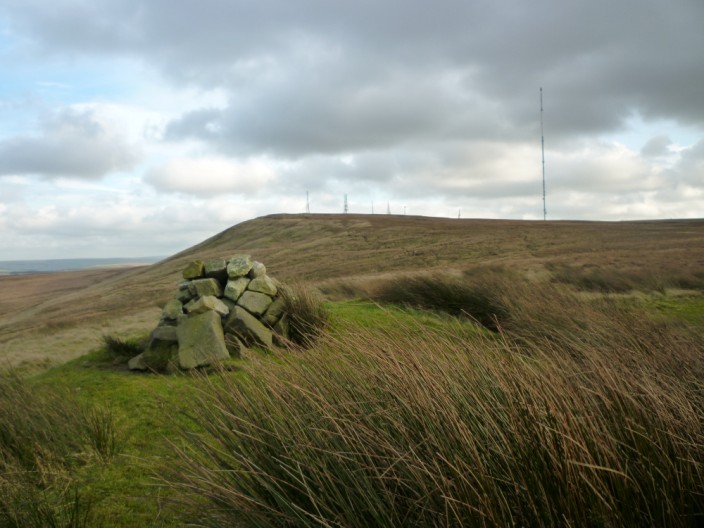 Cremated human remains were uncovered during excavations in 1958 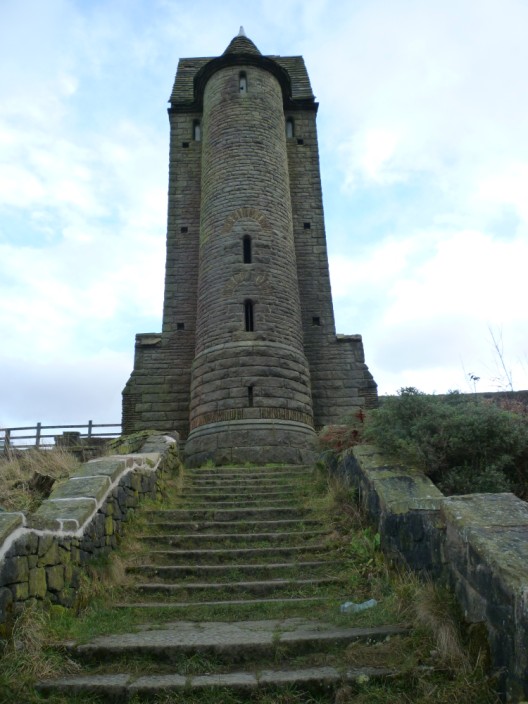