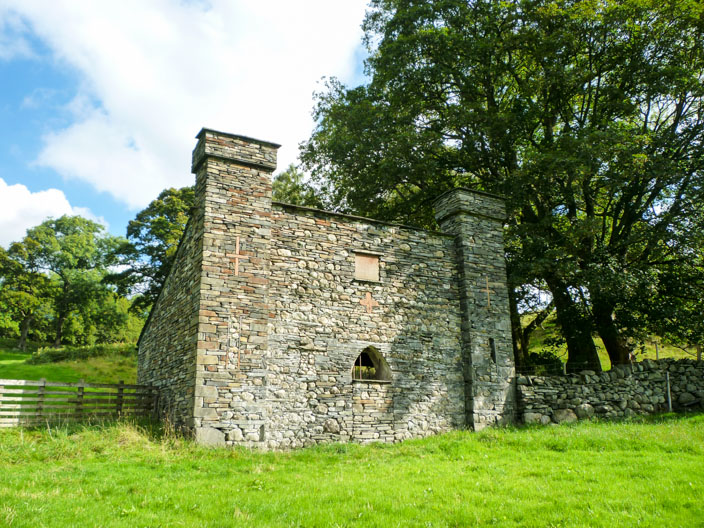 A Gothic folly custom built for fox hounds in the late 19th century . . . 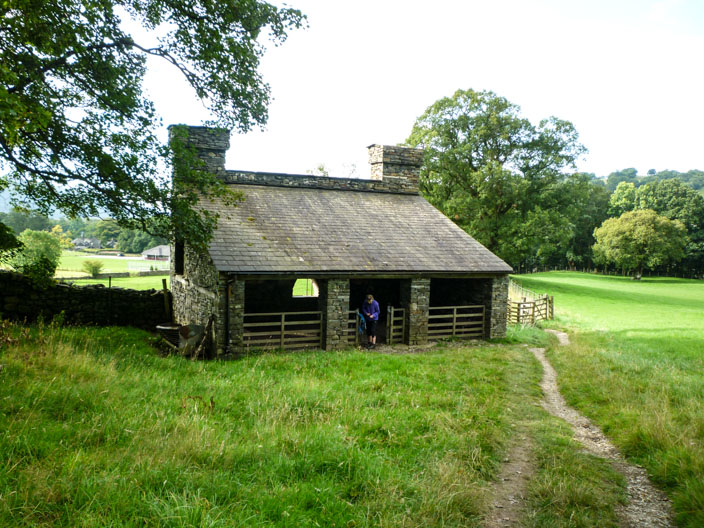 on the Monk Coniston Estate 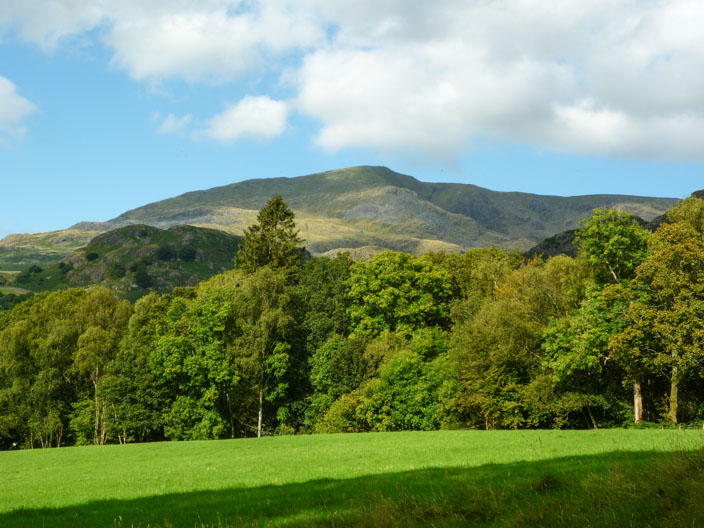 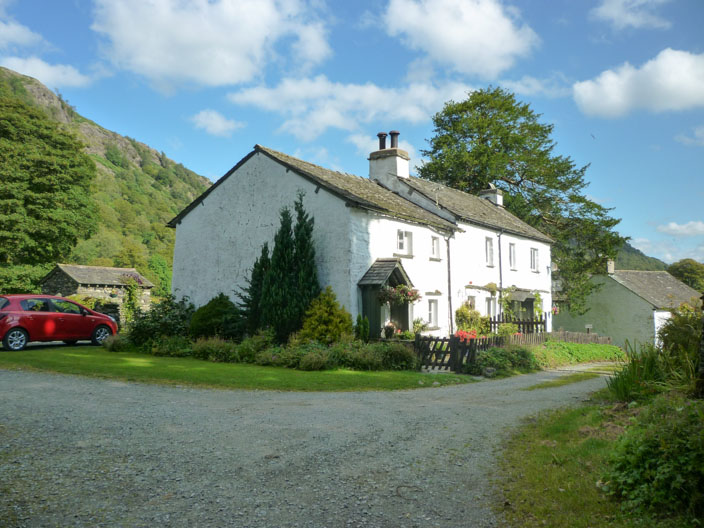 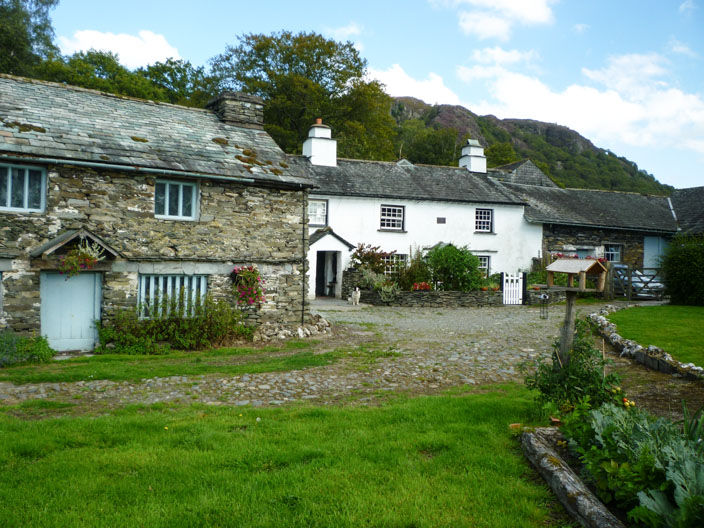 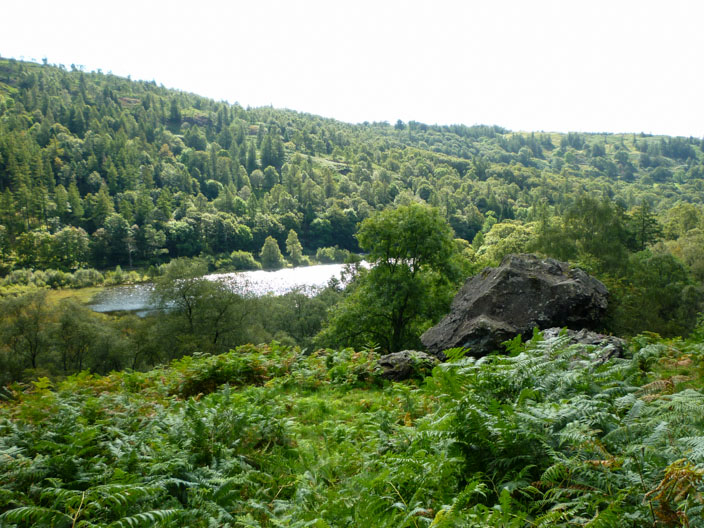 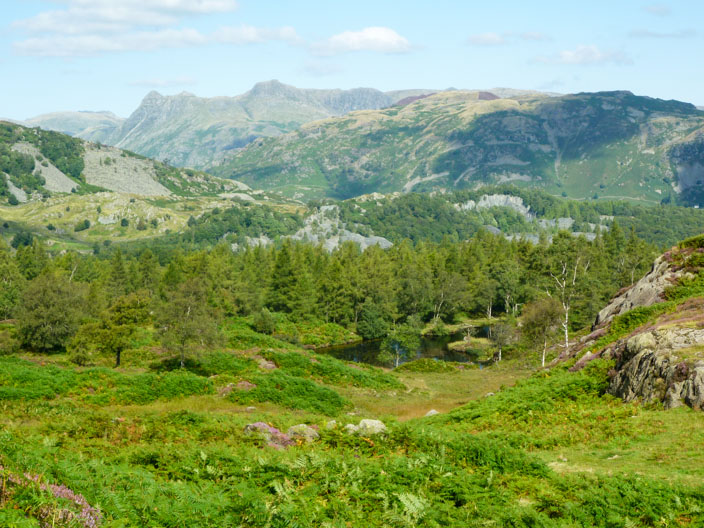 As the Langdales come into view, so does one of the disused quarries 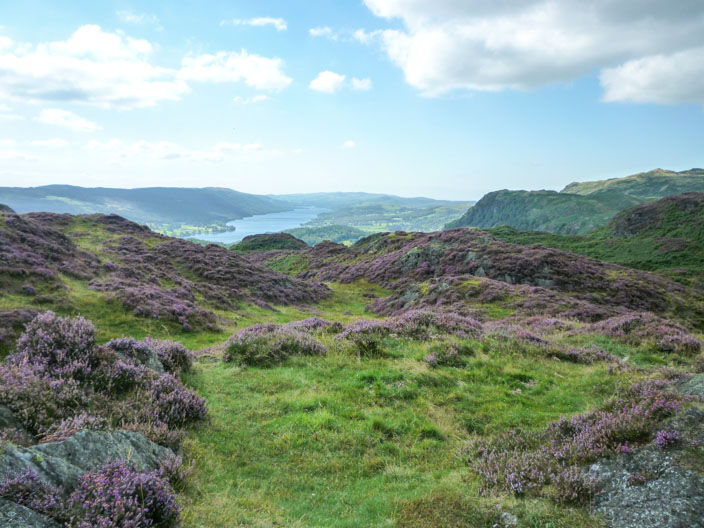 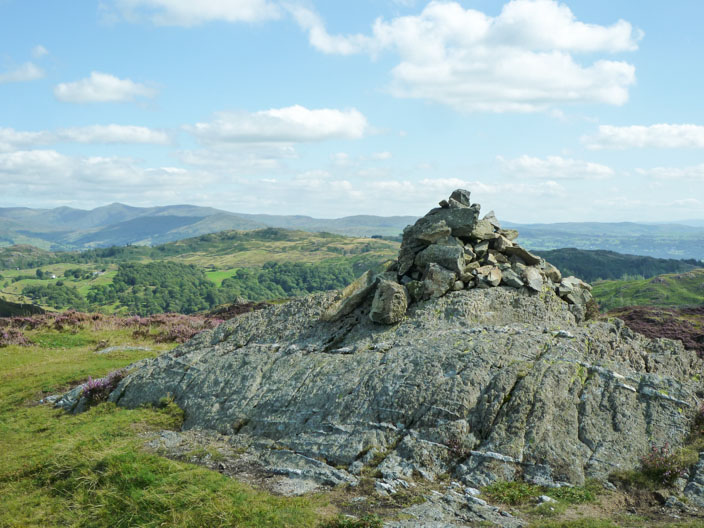 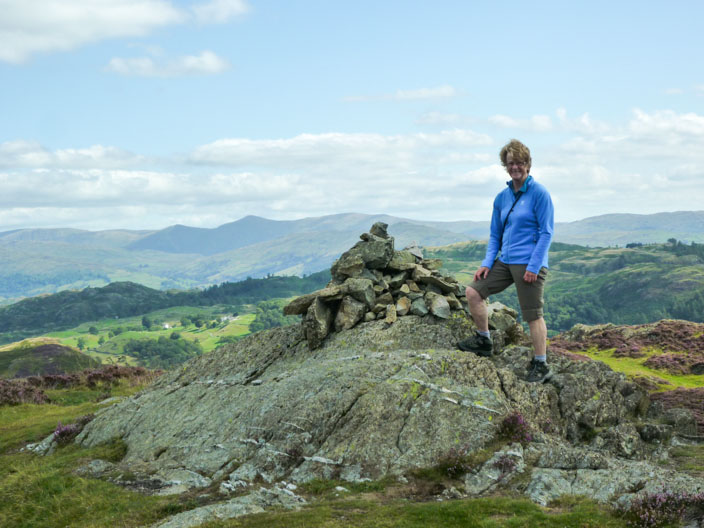 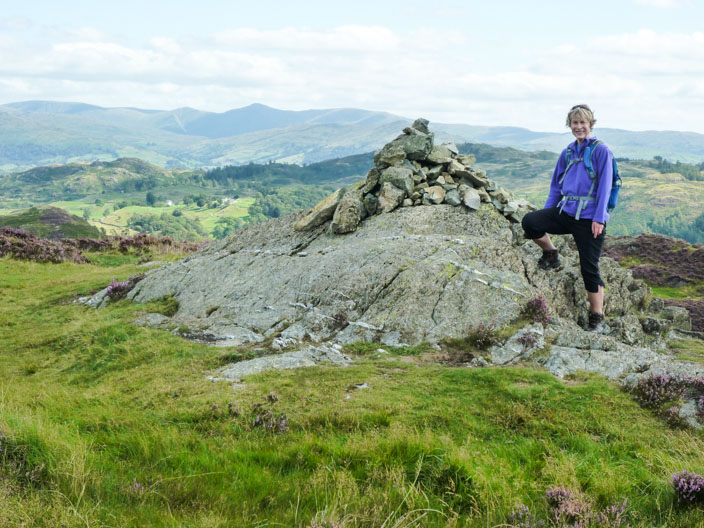 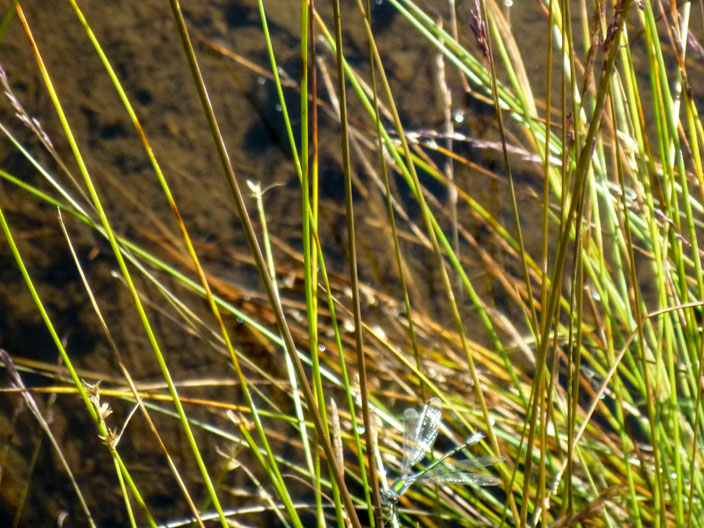 Lots of dragon flies around - just managed to catch one! 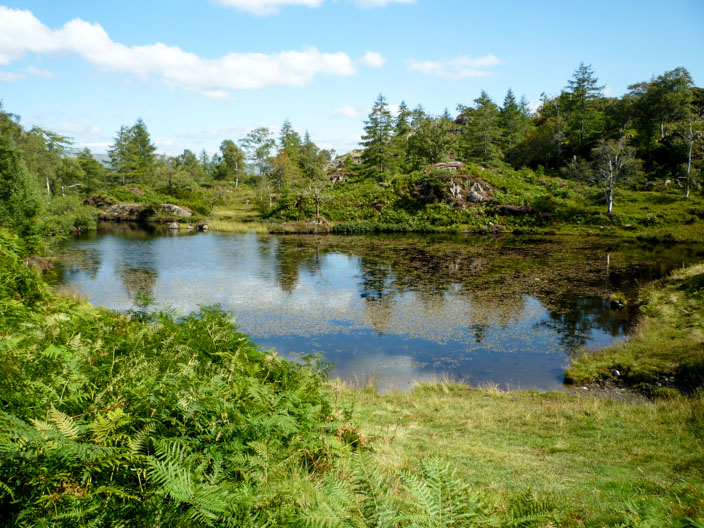 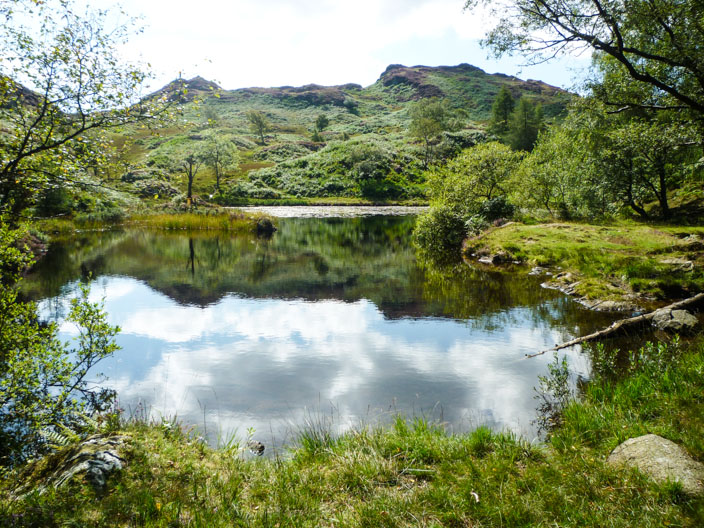 and again from the opposite side 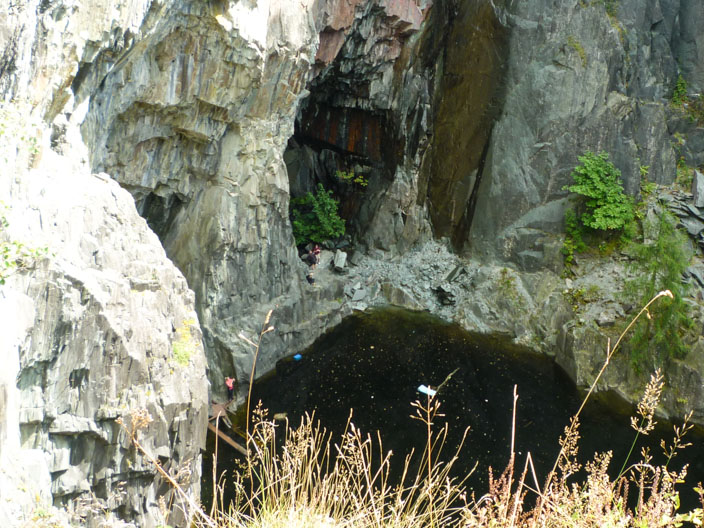 Hodge Close disused reservoir you can just see some people at each of the entrances . . . 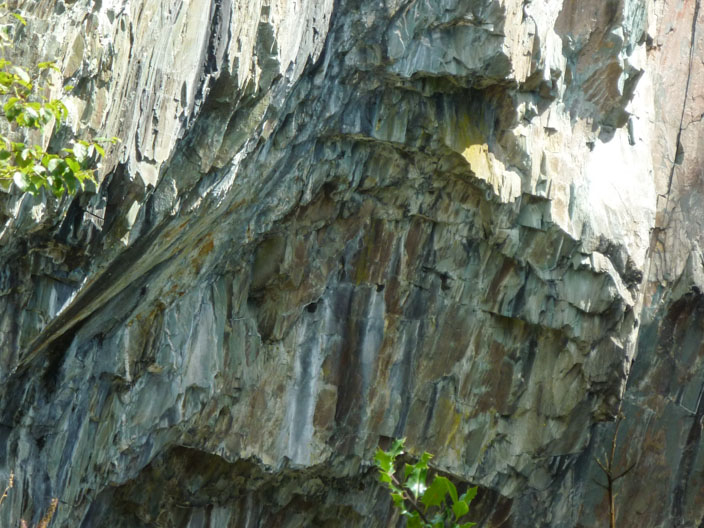 lots of colour in the walls above the openings 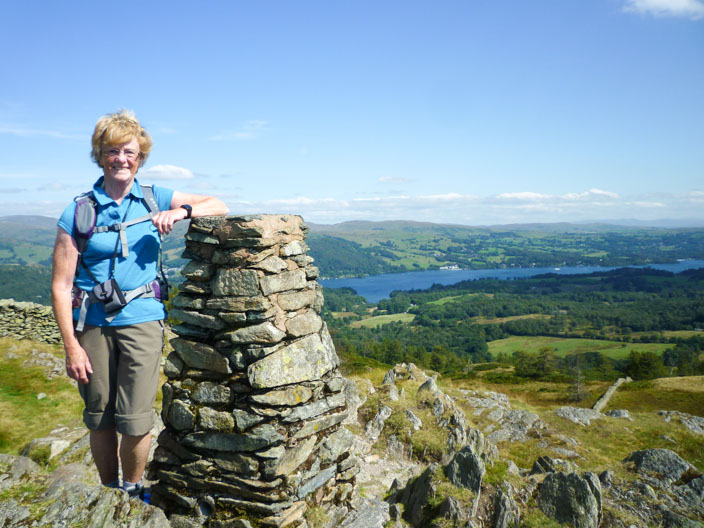 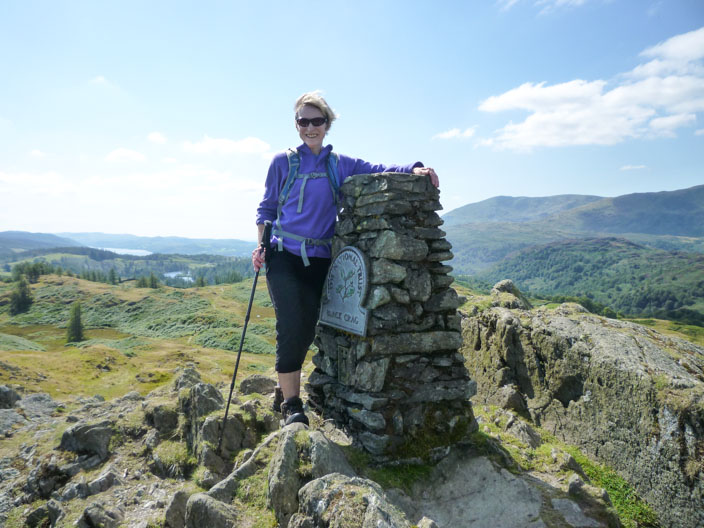 as Sheila ticks off another Wainwright . . . 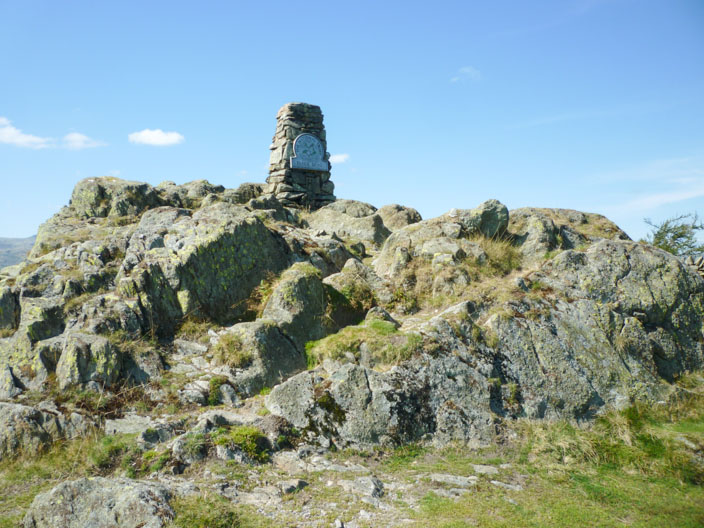 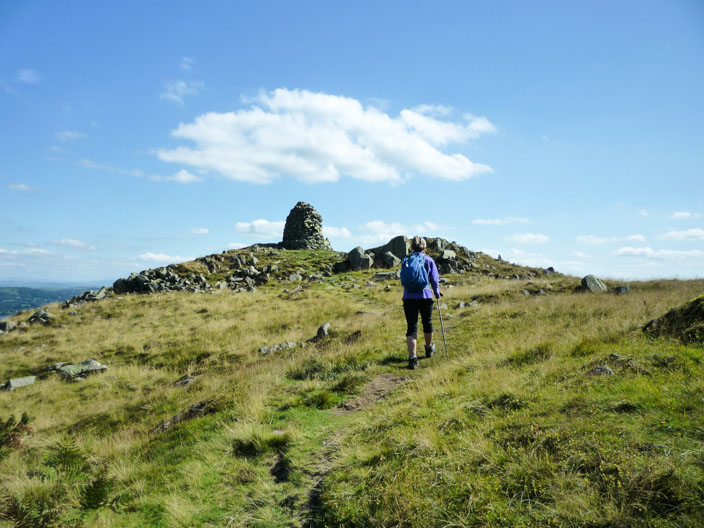 We decide to investigate the nearby cairn . . . 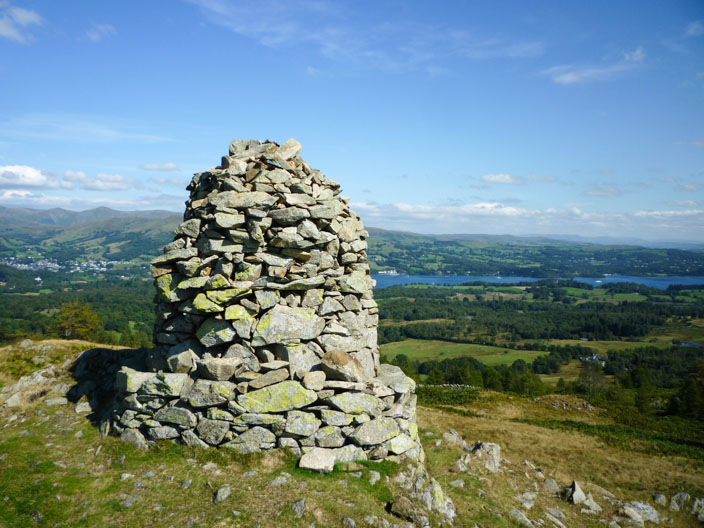 which Wainwright comments on in his guide 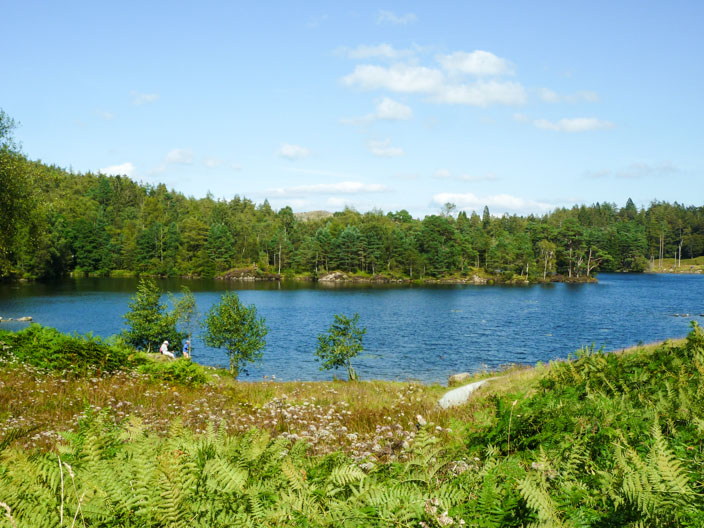