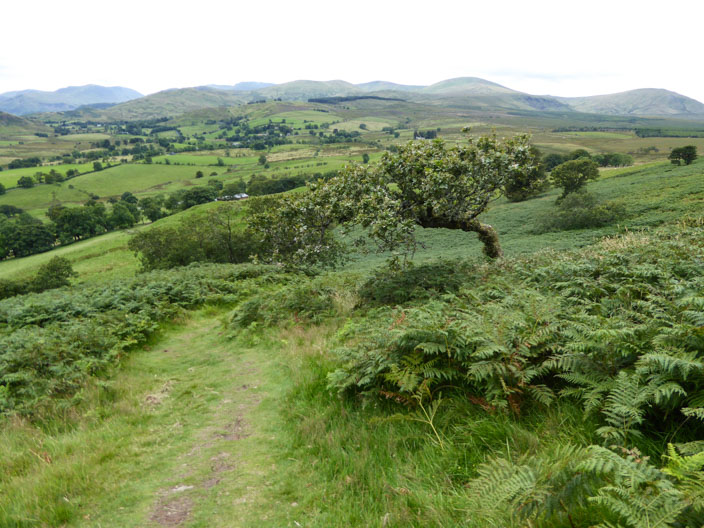 One of the typical trees on Great Mell Fell as I look back . . . 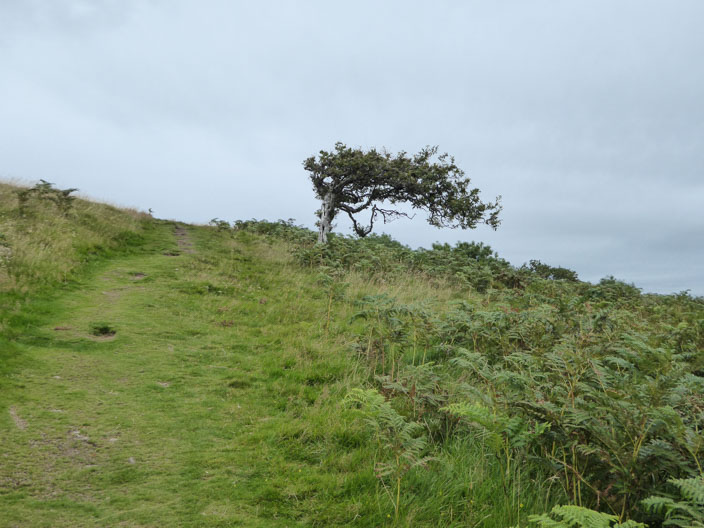 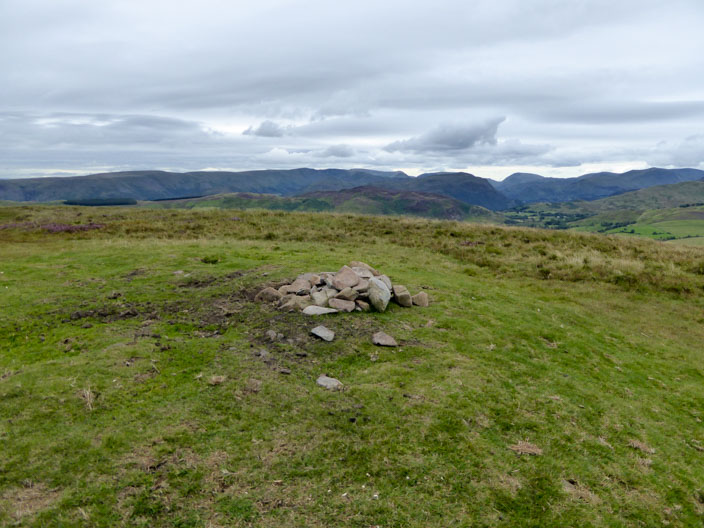 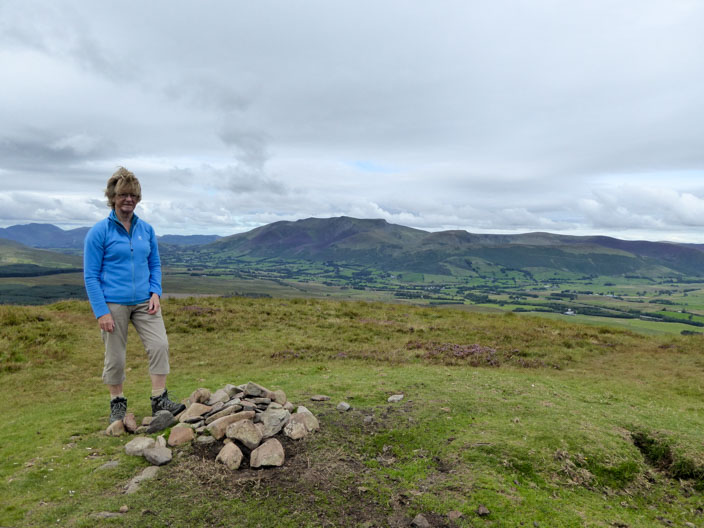 marked as a tumulus on the map 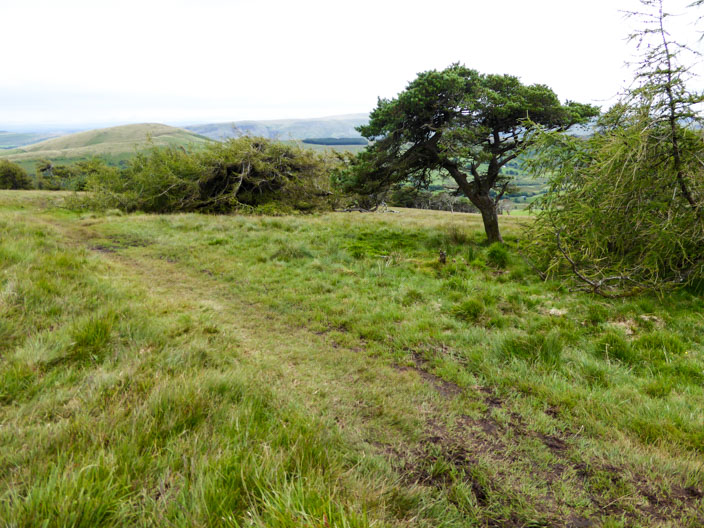 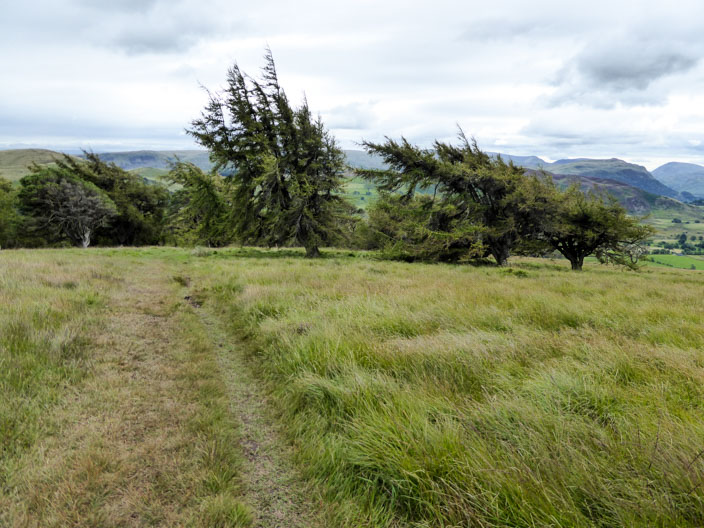 there are a variety of trees of all shapes and sizes 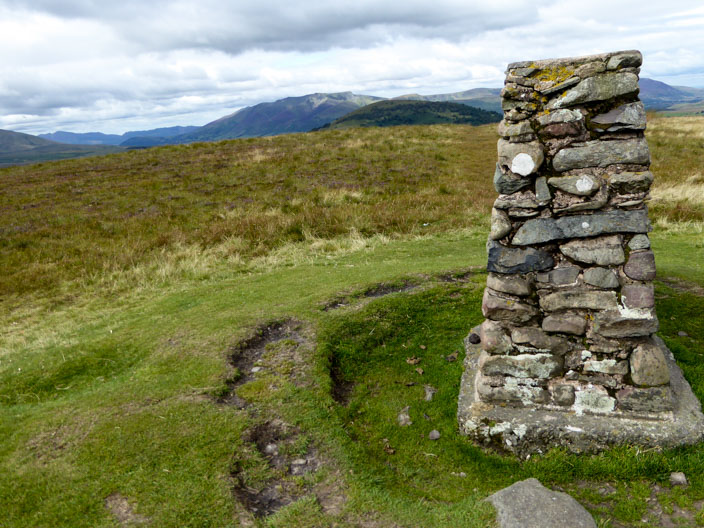 A quick half mile brings me to the summit . . . 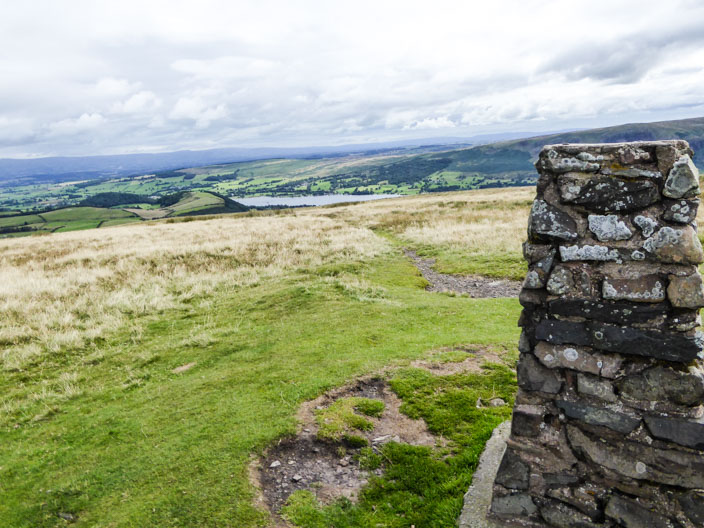 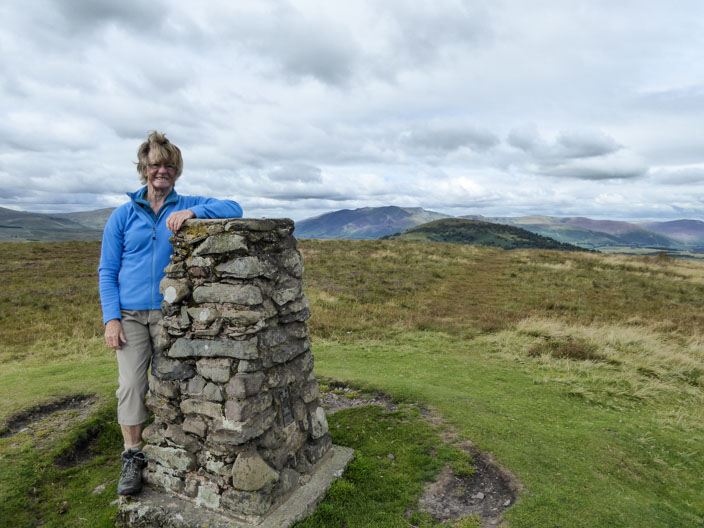 where it is even windier than Great Mell Fell 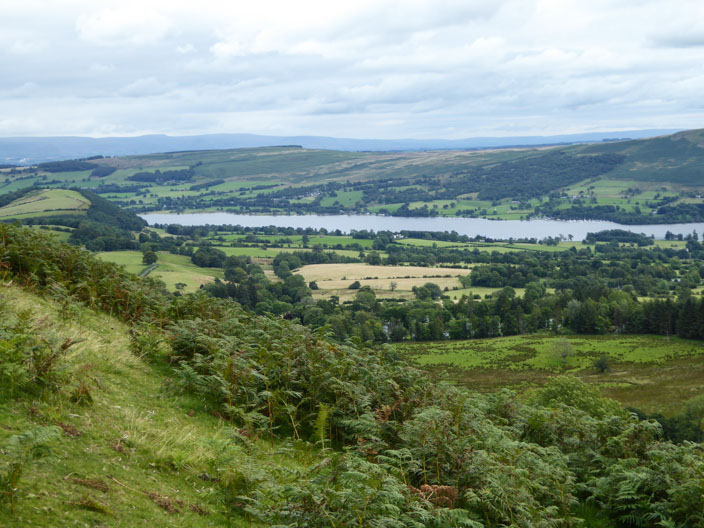 Ullswater from the descent 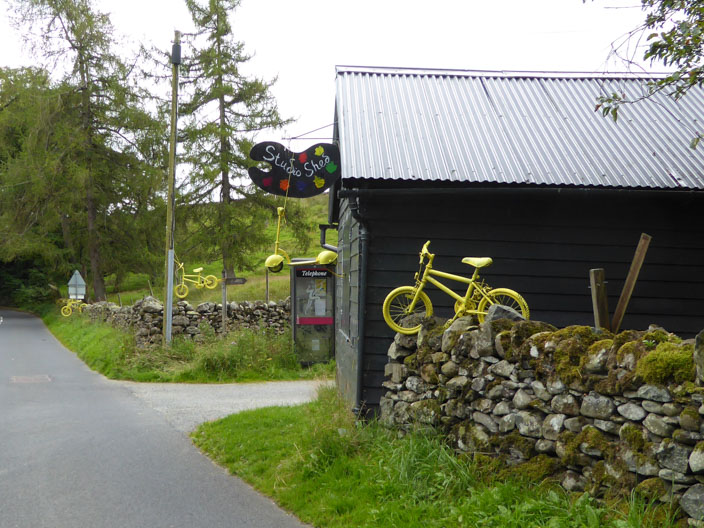 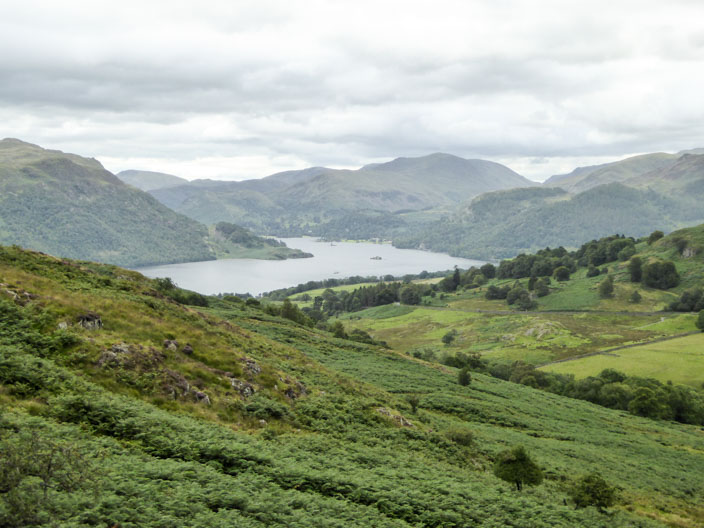 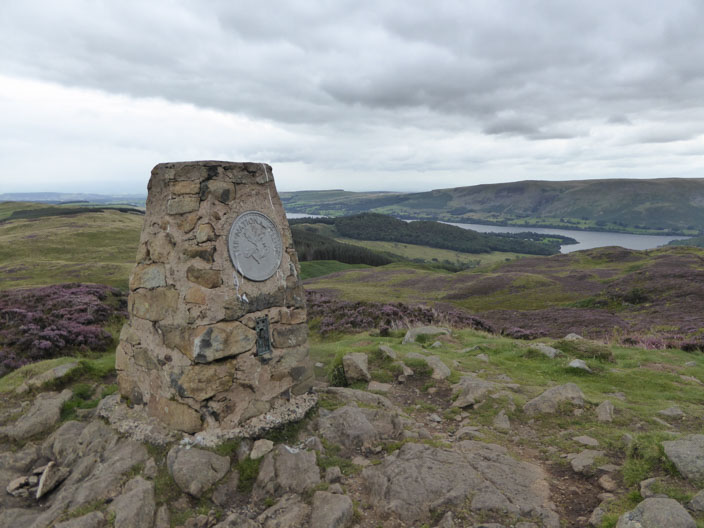 Gowbarrow summit loking to the north end of Ullswater . . . 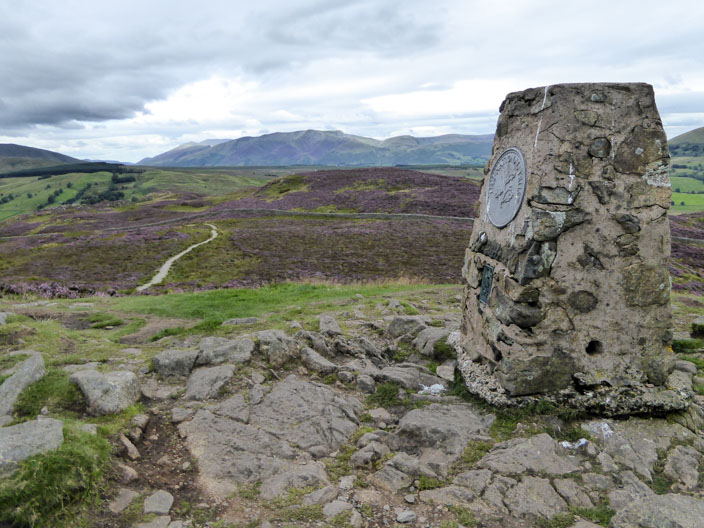 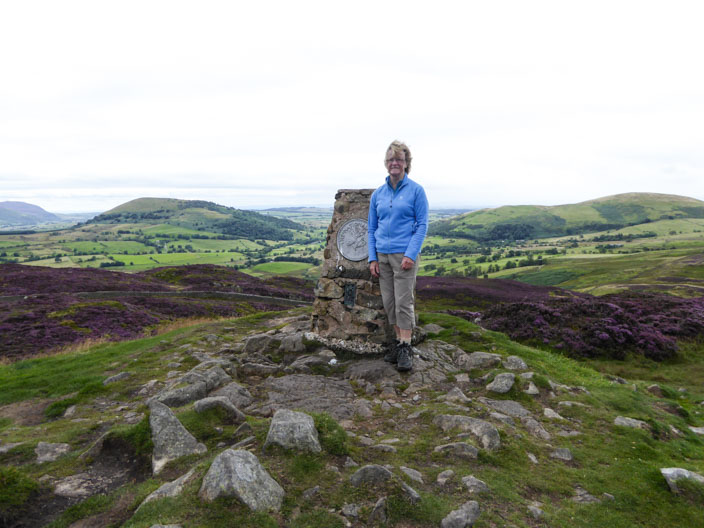 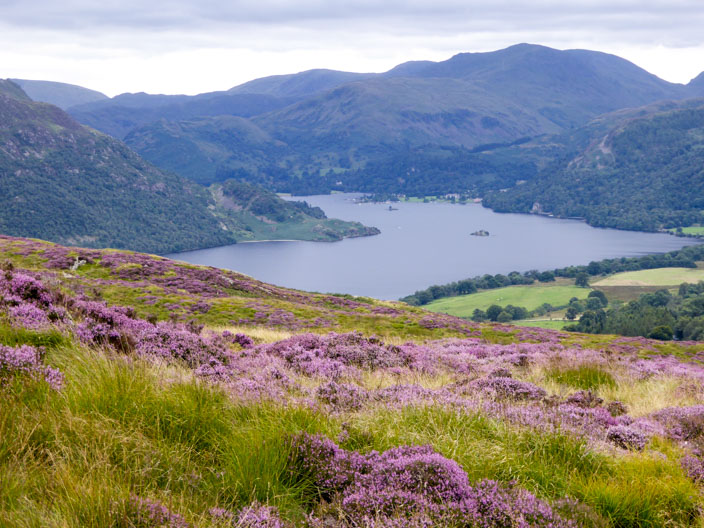 Colourful heather as I retrace my steps to the car