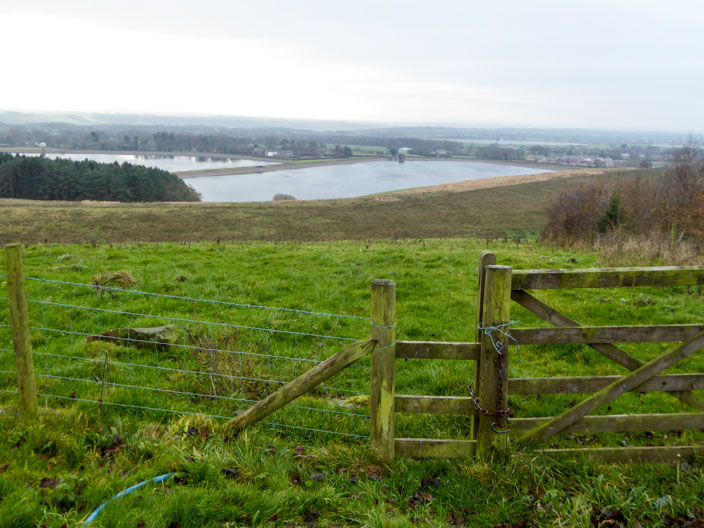 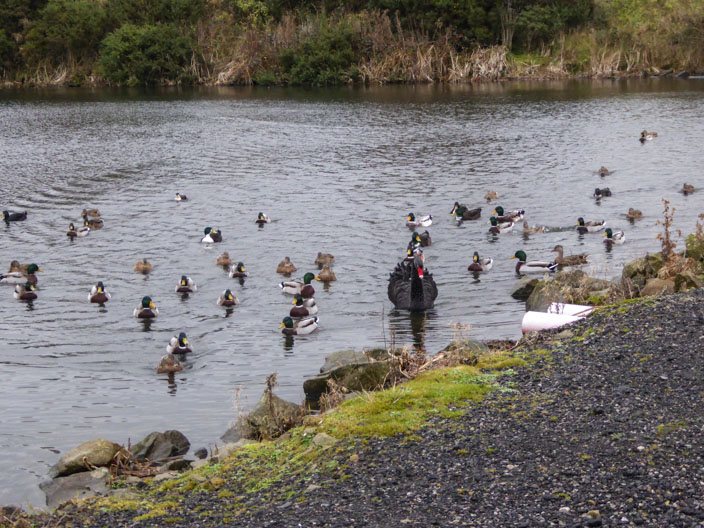 where a black swan brings her retinue . . . 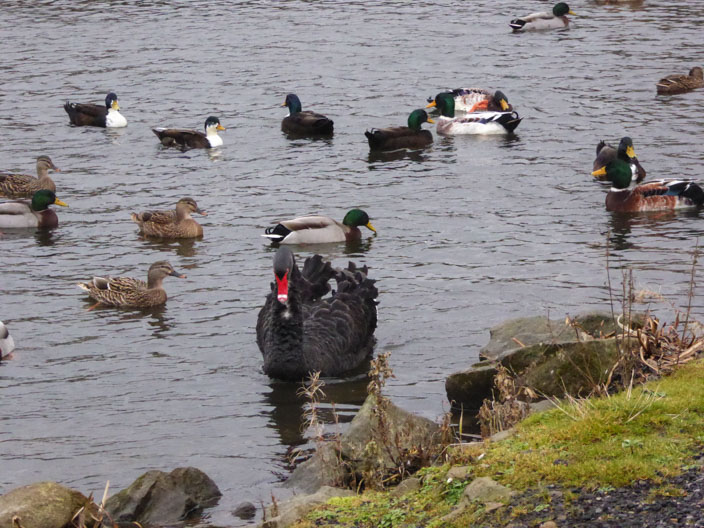 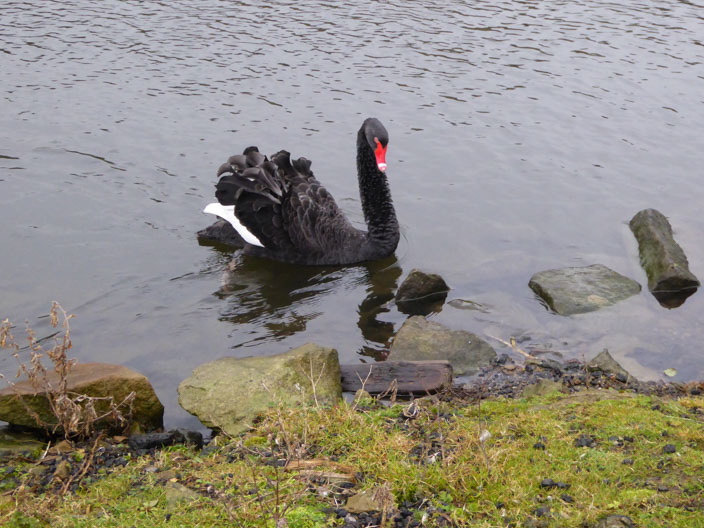 then decides to leave them behind 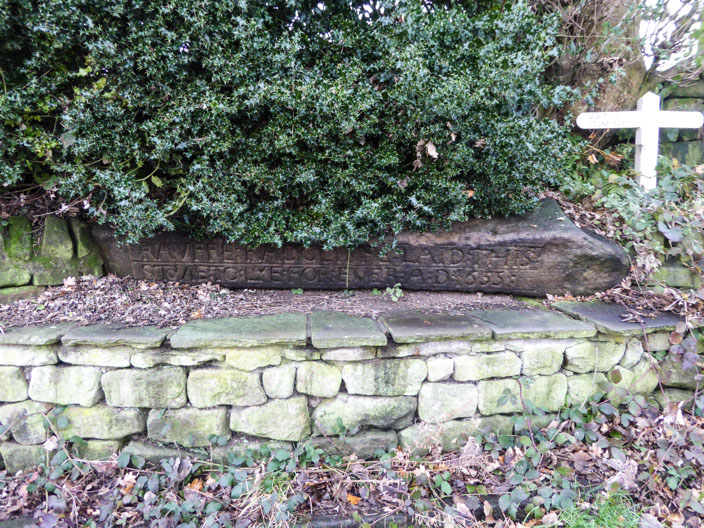 The Written Stone with the inscription: RAVFFE RADCLIFFE LAID THIS STONE TO LYE FOREVER A.D. 1655 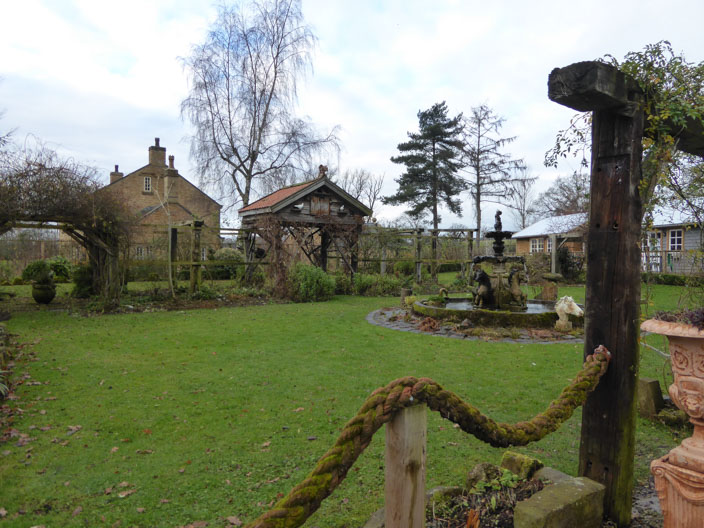 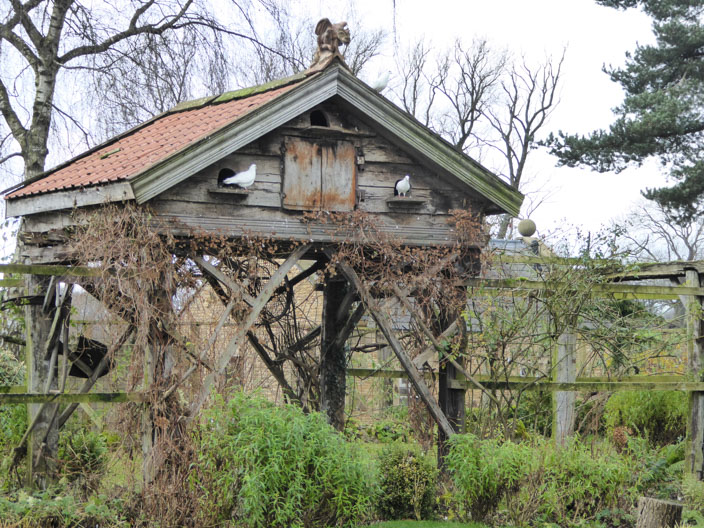 where two doves make use of the dove house 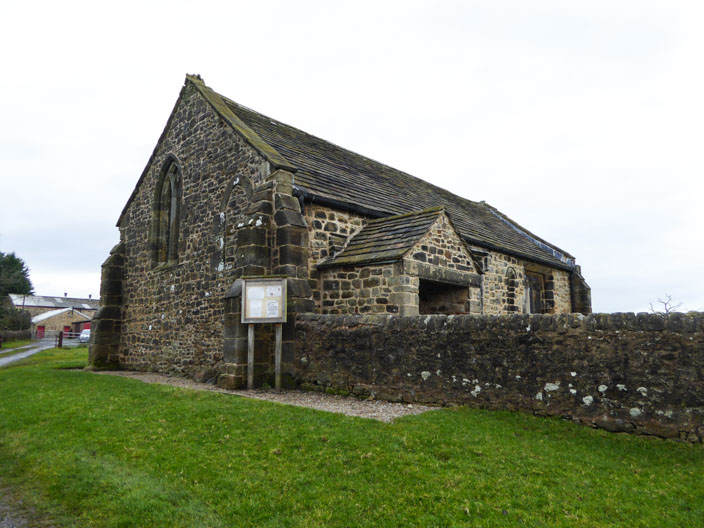 St Saviour's Church, Stydd, where the earliest written records show the church was in
existence in 1136, in the reign of King Stephen, under the Knights of St John of Jerusalem 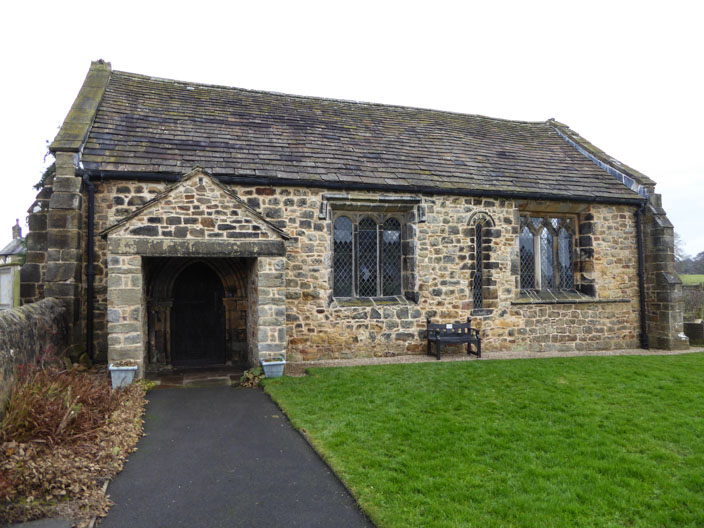 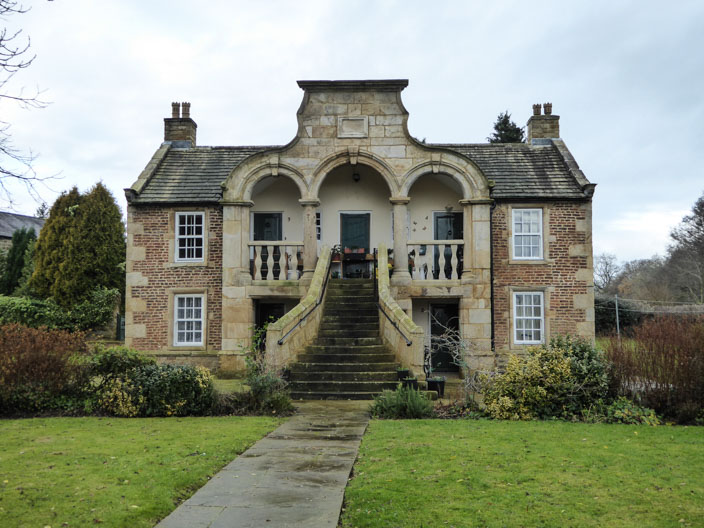 The Stydd Almshouse, which was built by the Shireburn family in 1728, is a Grade II listed building and is now provately owned . . . 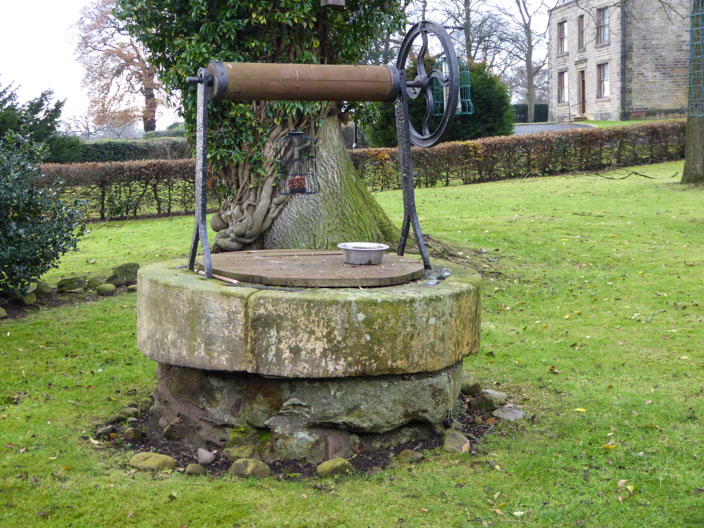 along with its own garden feature 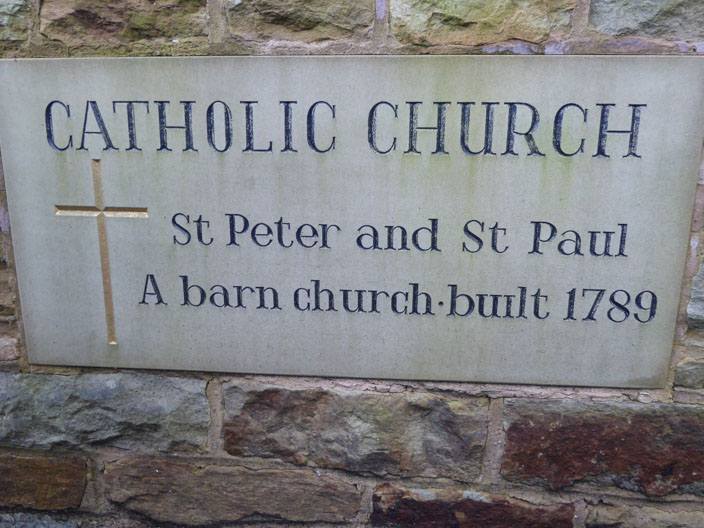 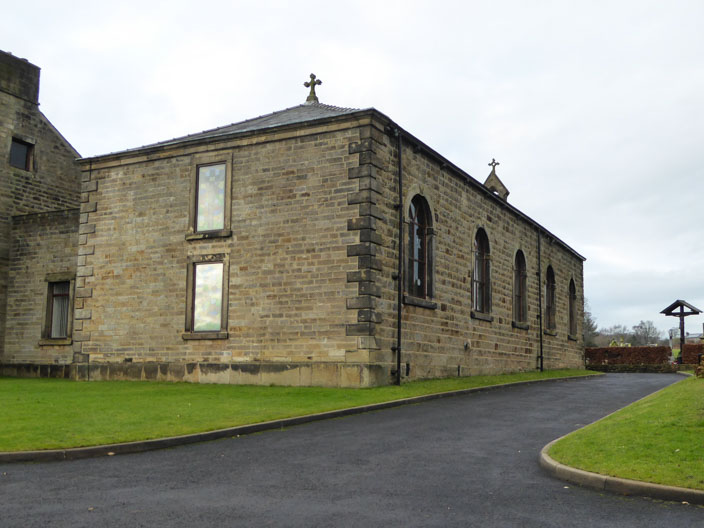 is the last of what are traditionally known as Barn churches . . . 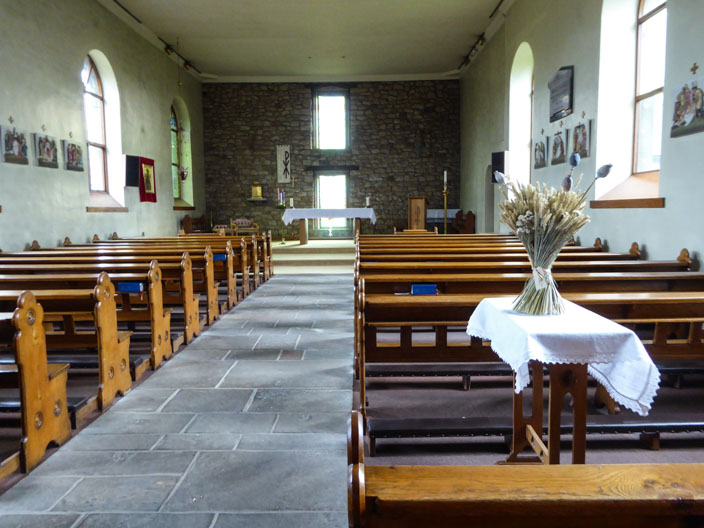 built to disguise their function as a place of worship 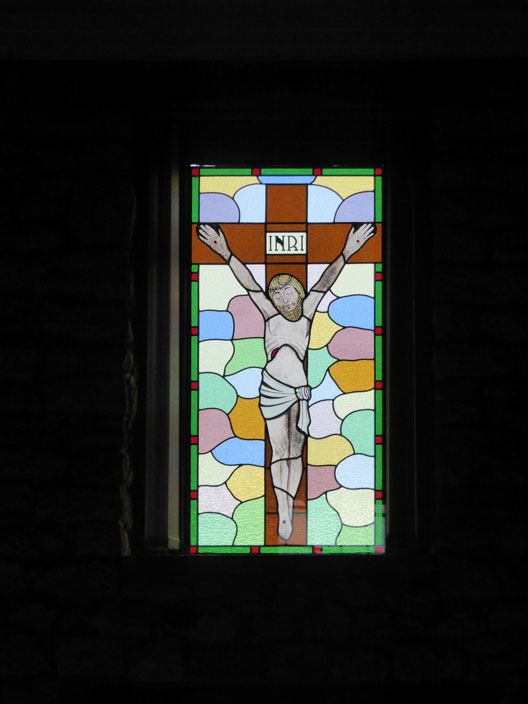 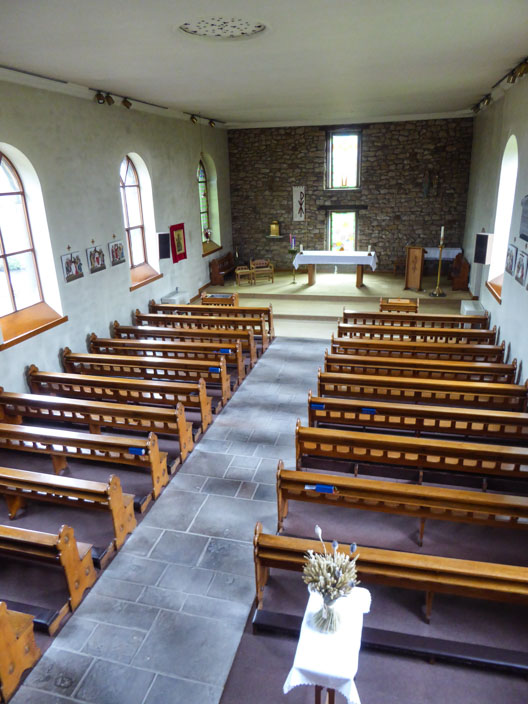 A balcony provides an unusual perspective 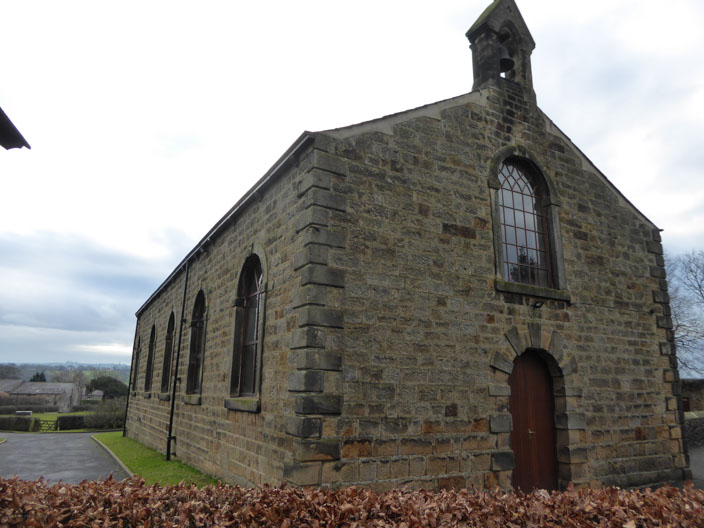 The church was considerably lengthened in 1877 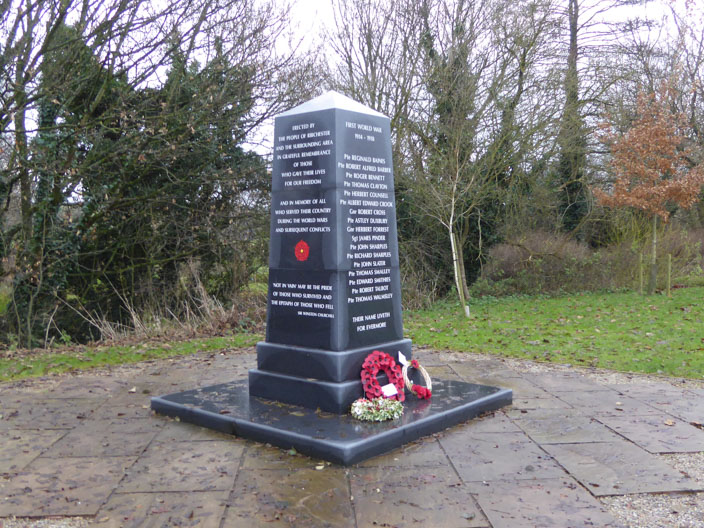 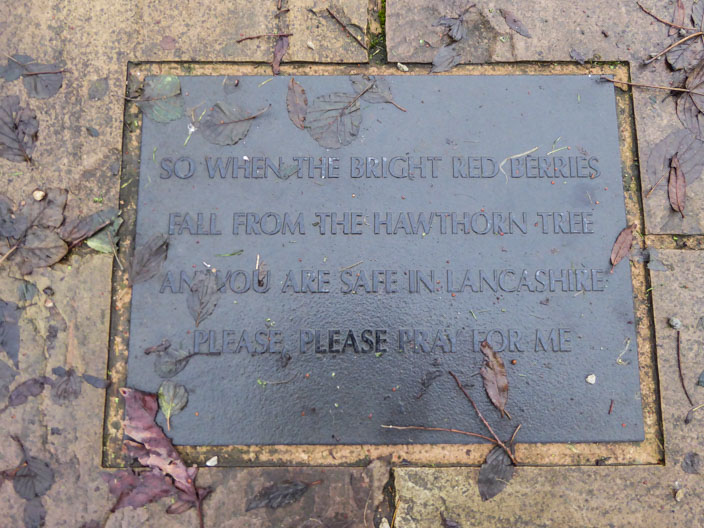 to commemorate the centenary of the start of World War 1 . . . 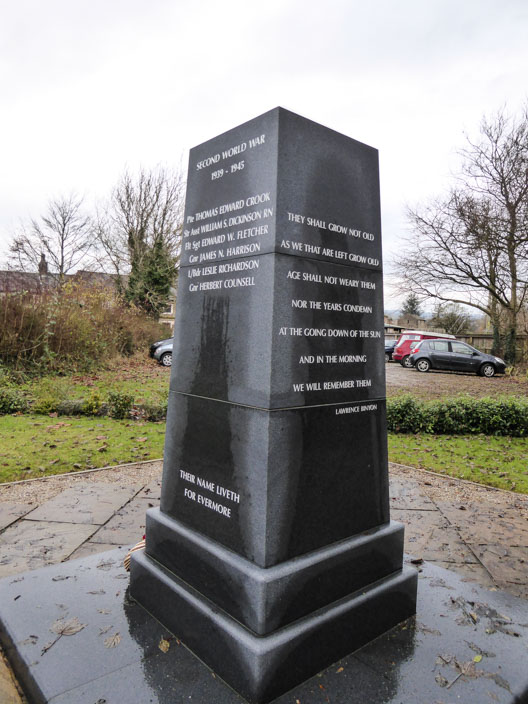 and holds the names of 23 residents of Ribchester . . . 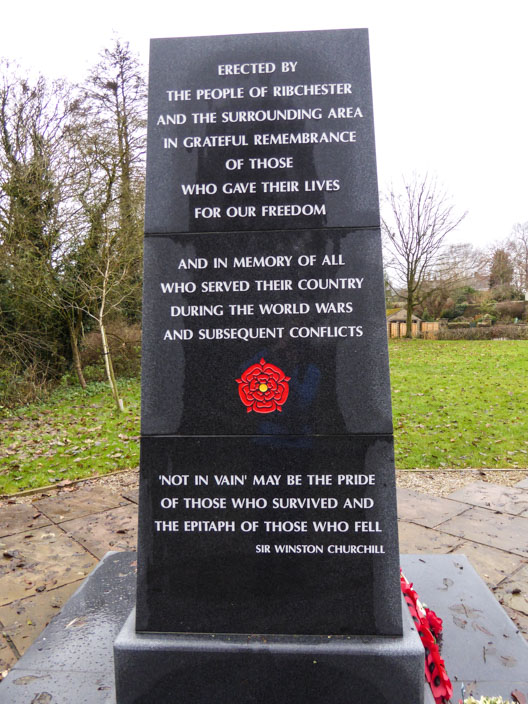 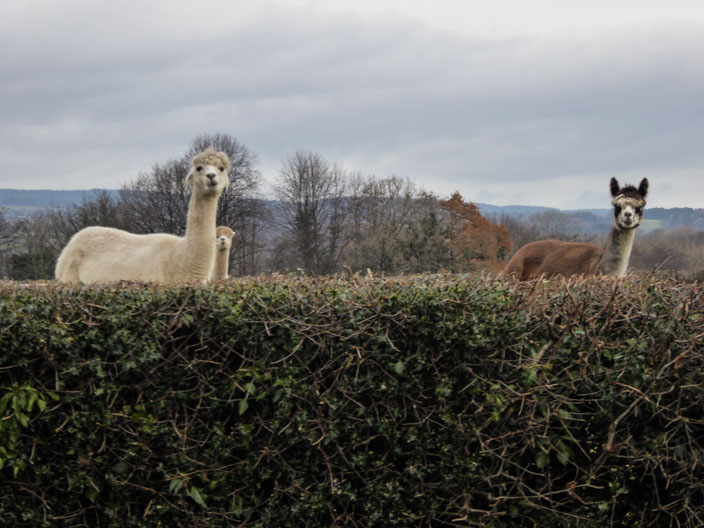 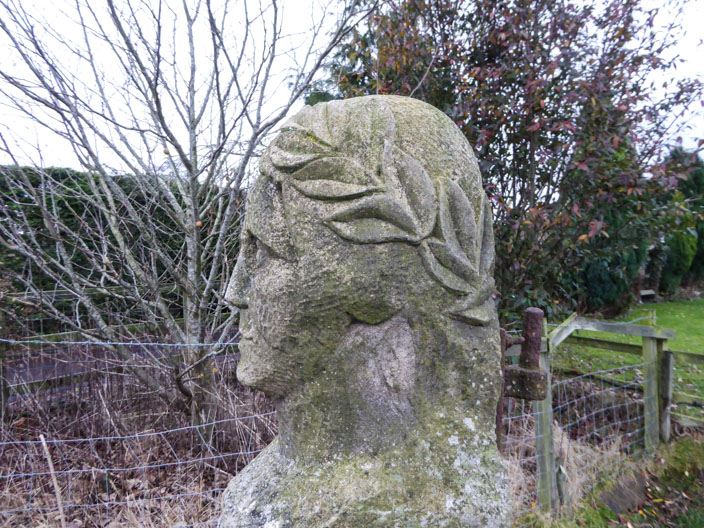 There must be some significance to the statues . . . 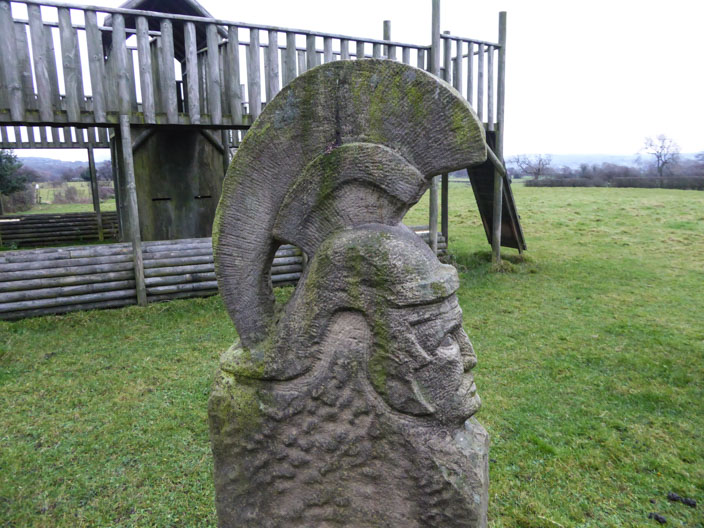 and fort near Elm House