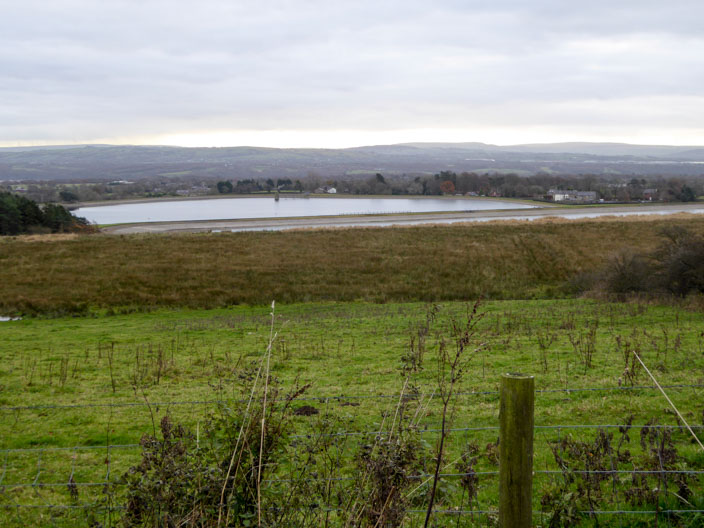 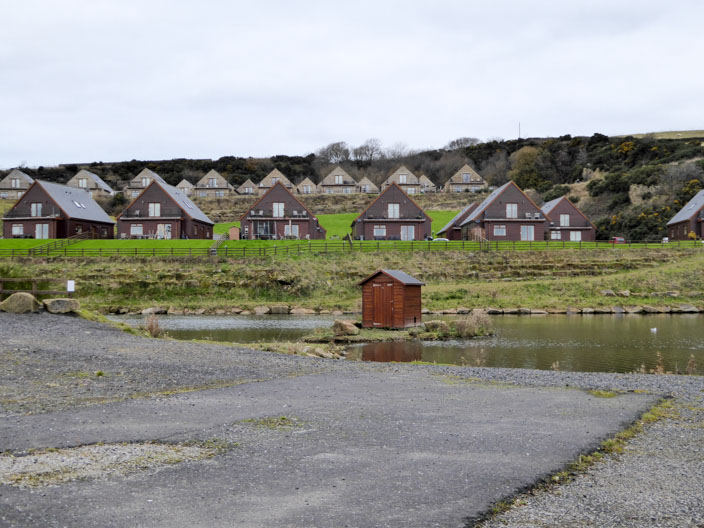 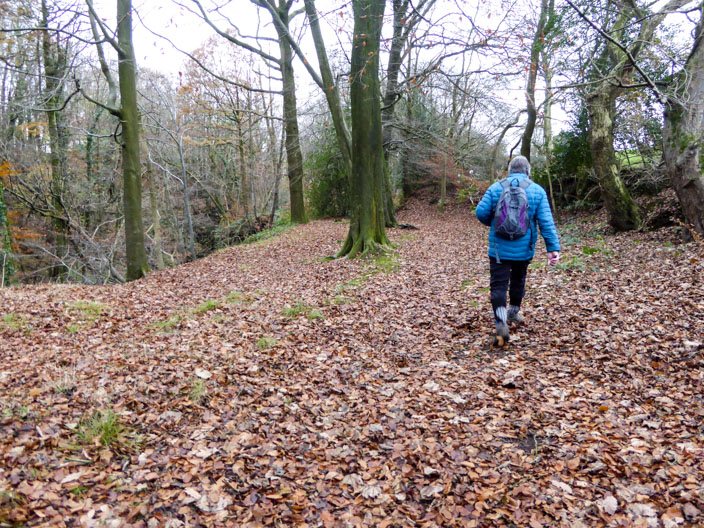 Jim treads the Autumn carpet in the woods 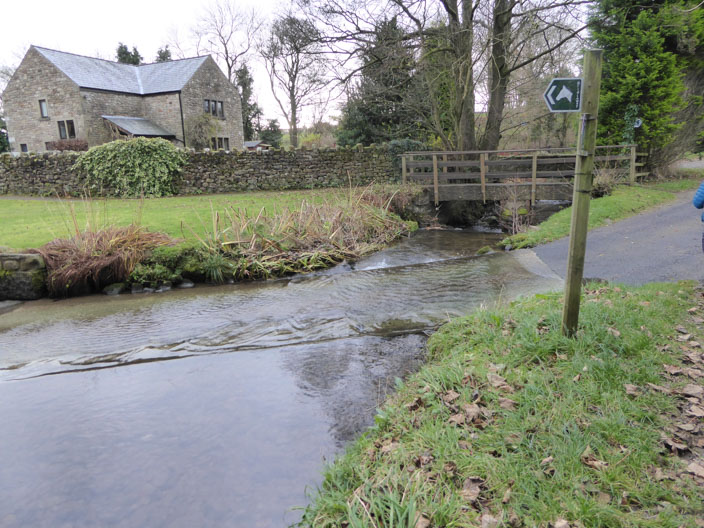 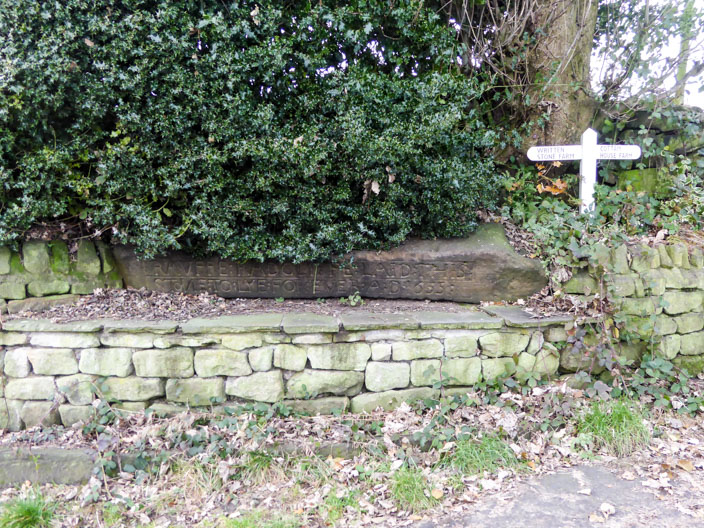 A large inscribed stone measuring eight feet long, two feet wide and
one and a half feet deep was placed beside an old road
(now known as Written Stone Lane) in Dilworth during the 17th century. 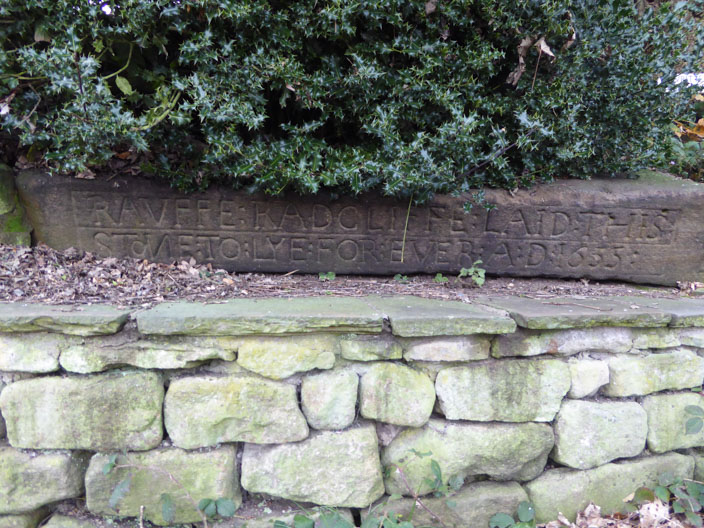 The words ‘Ravffe Radcliffe Laid This Stone to Lye For Ever A.D. 1655’
are deeply cut into this stone 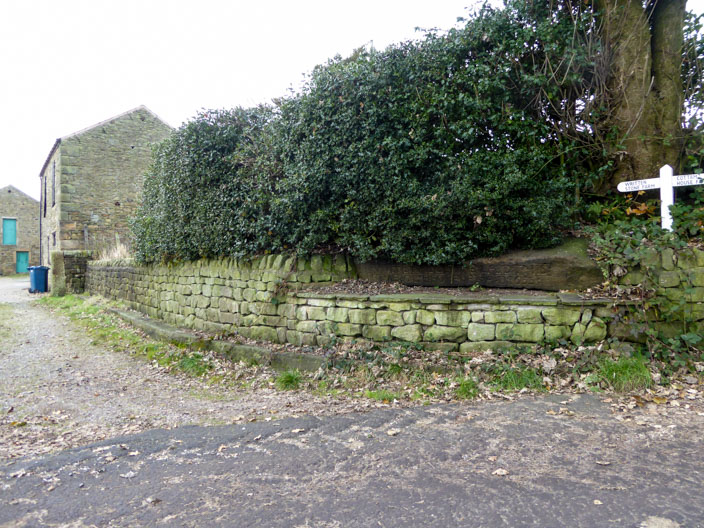 The reason why the stone was placed is unknown,
though several stories have grown up around it. 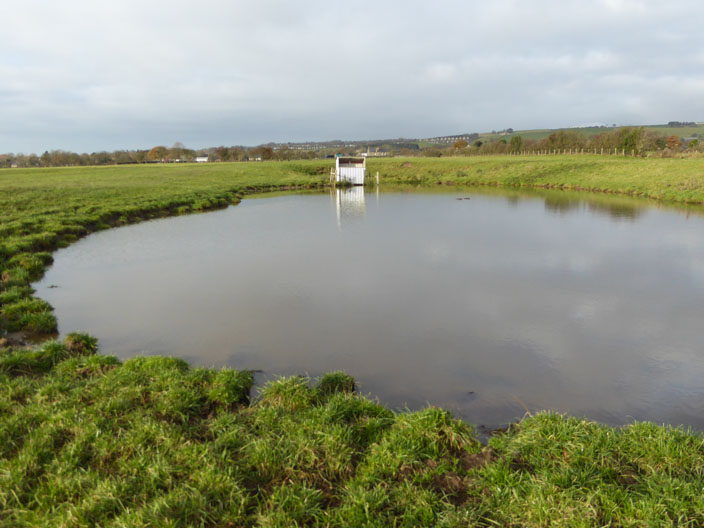 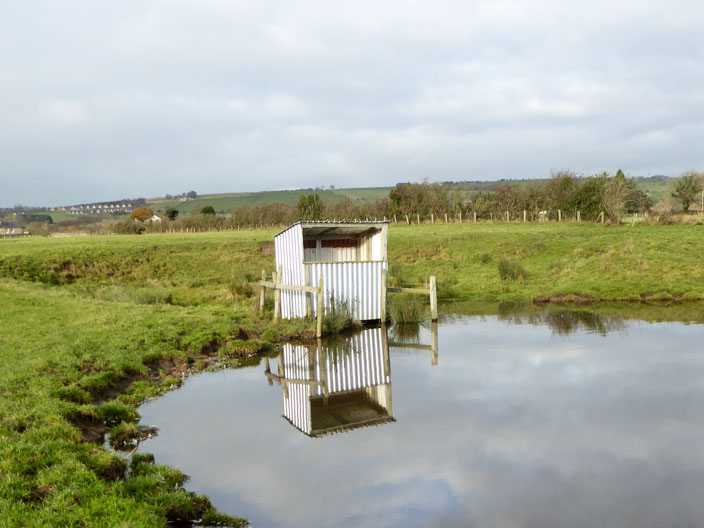 the reflections of the hide are clear 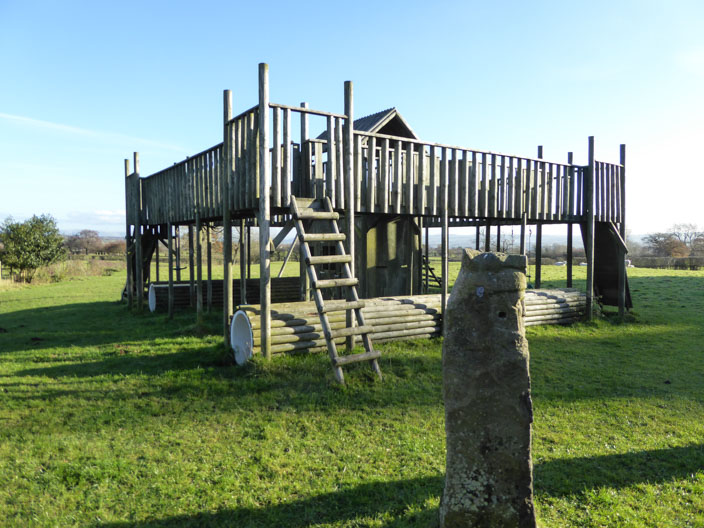 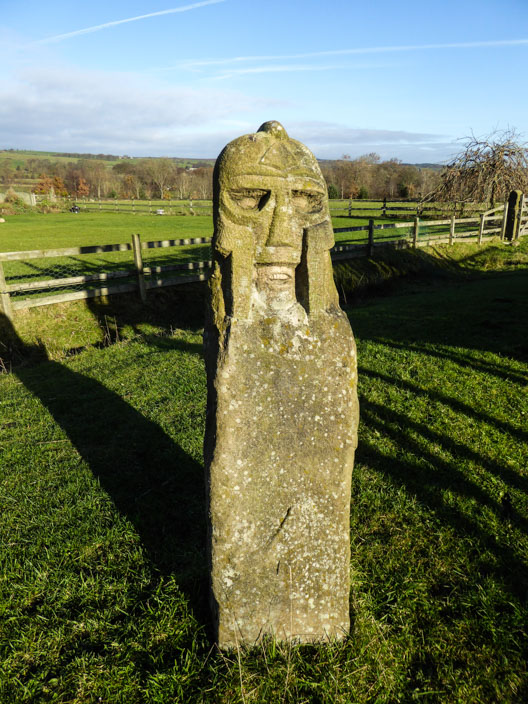 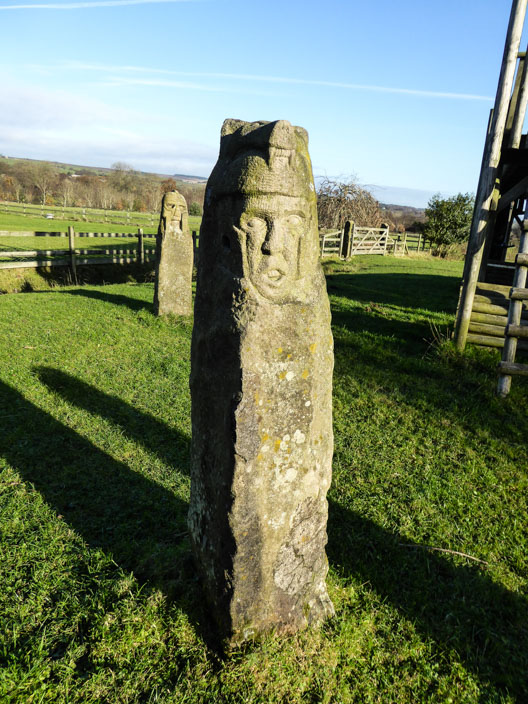 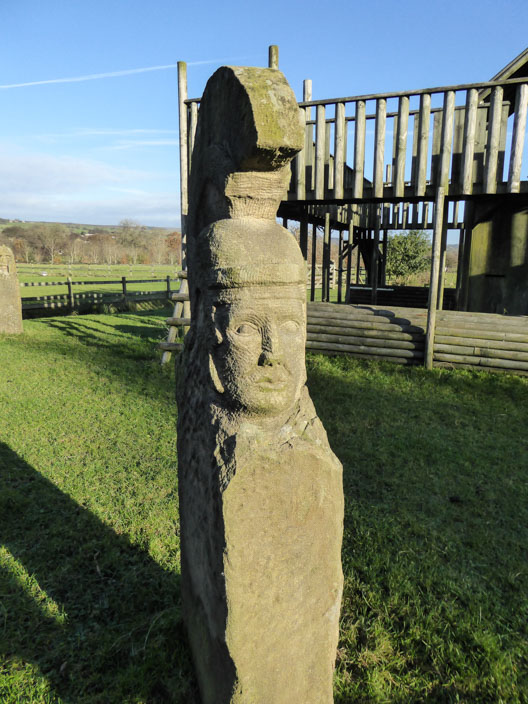