The Shearings coach trip was to Sidmouth today so we were able to travel there on the coach then take the local bus to Seaton, arriving at 11.30 as on the previous day. Then we would walk to Lyme Regis and take the bus to Exeter and then to Exmouth, arriving at 7pm. This was our least enjoyable day as most of the route was in ash woodland. The path twisted and turned with lots of small 'undulations'. It was often muddy and rough underfoot. Sometimes it was close to the sea but more often it was a distance away from it. Consequently  only a few photographs were taken. 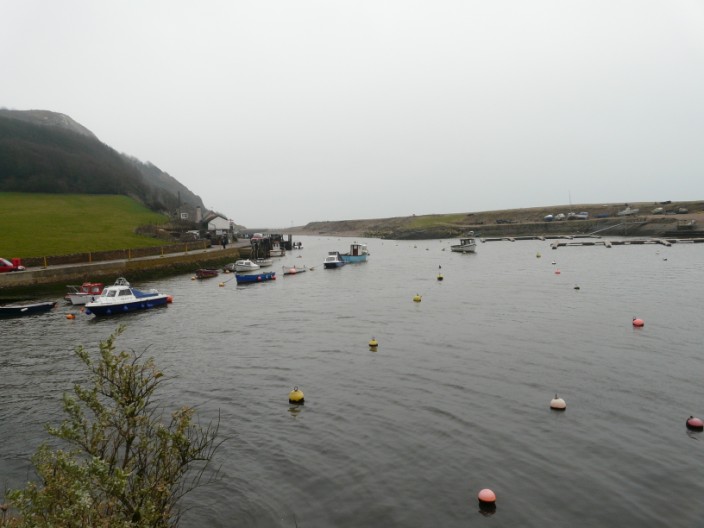 The River Axe on the route out of Seaton 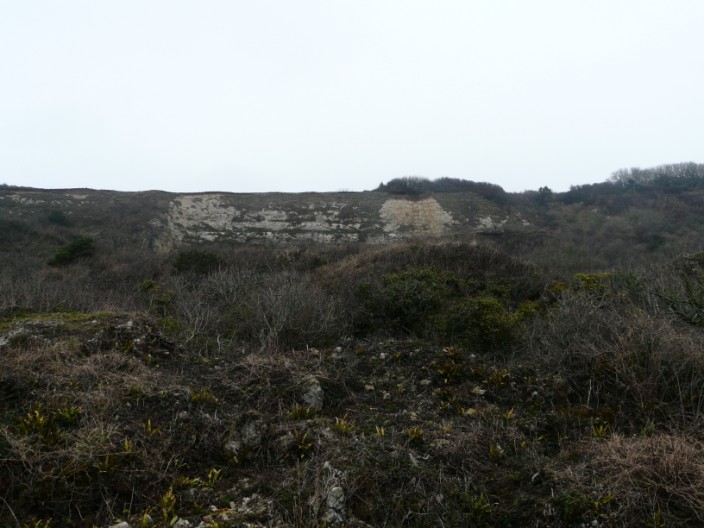 Bindon Cliffs, where there was an enormous landslide due to water penetrating permeable rock which was sitting on clay like Jurassic sediments 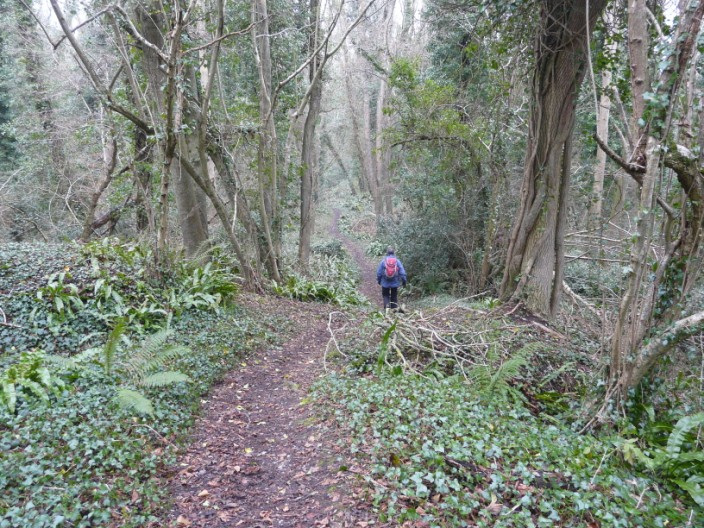 At least some of the woodland path was in good condition 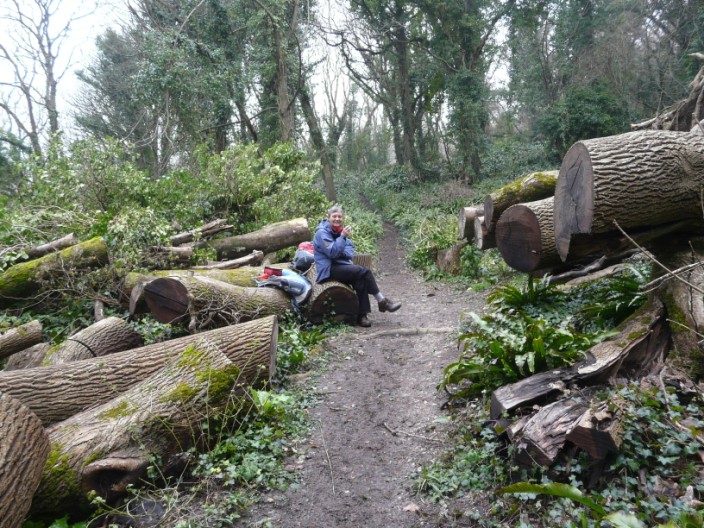 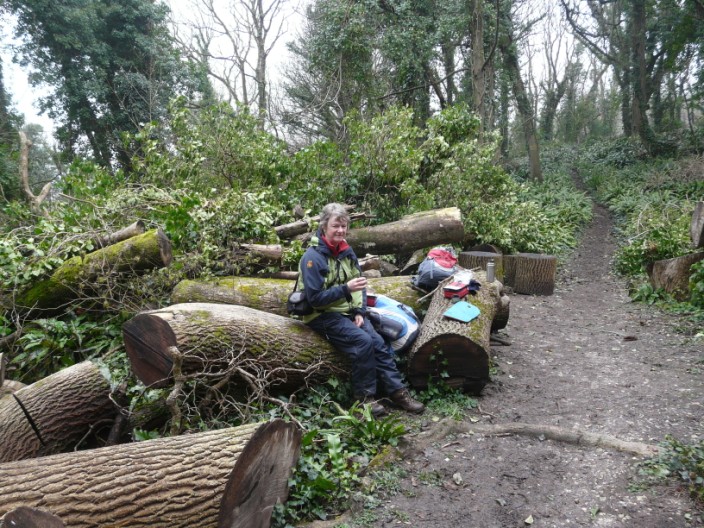 but the sawn logs made very useful seats 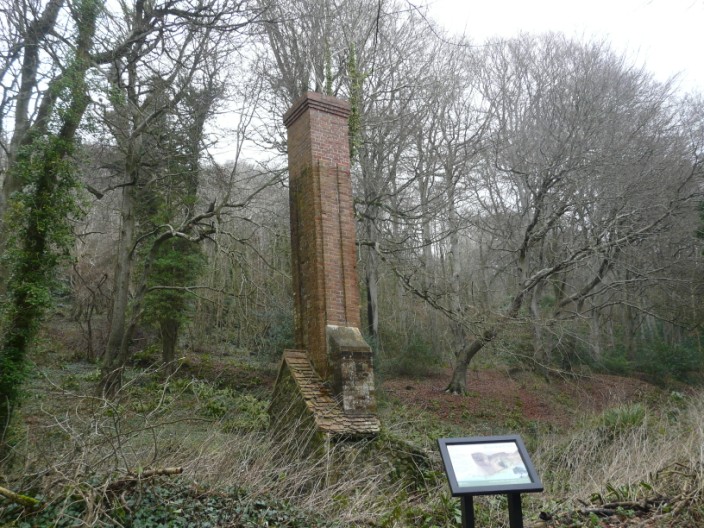 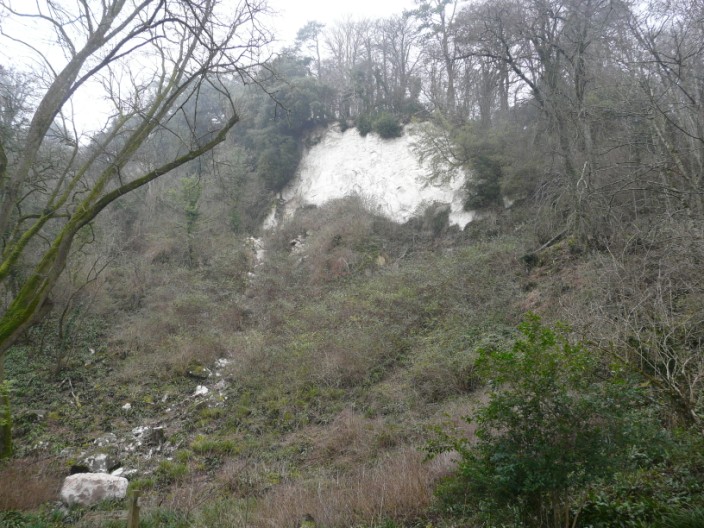 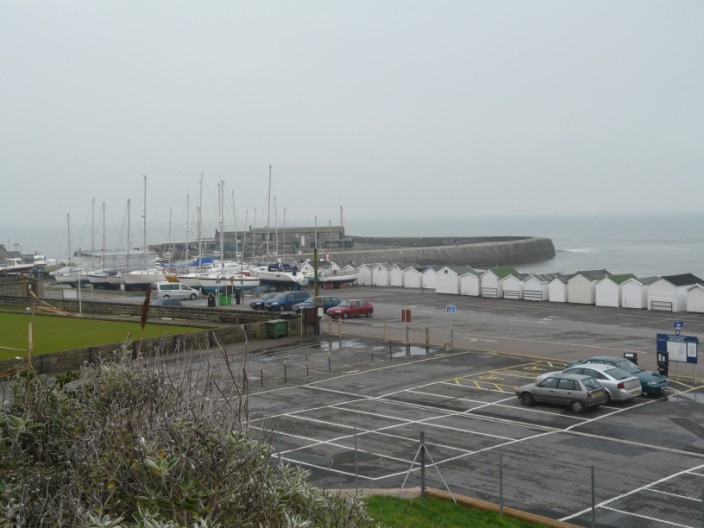 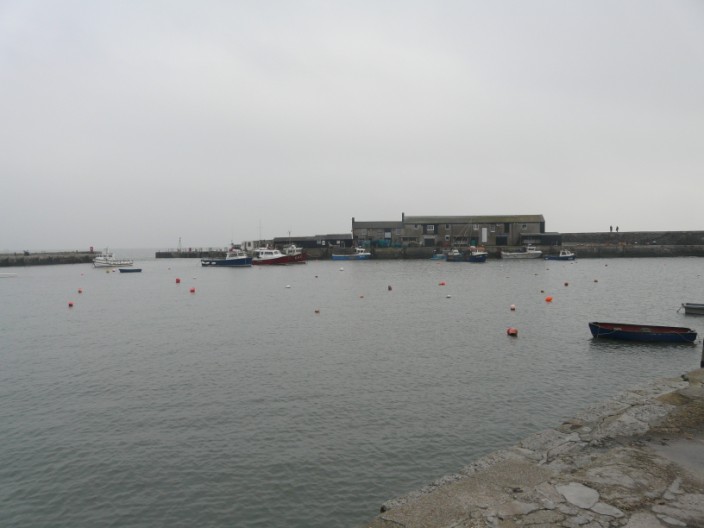 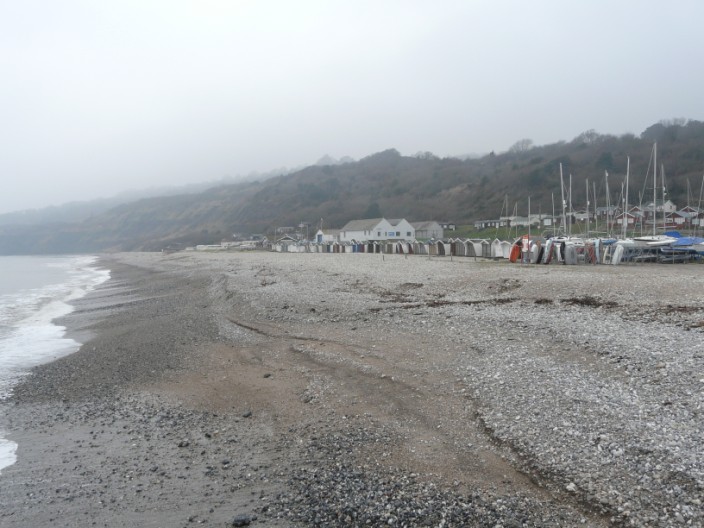 Looking along the beach from The Cobb . . . 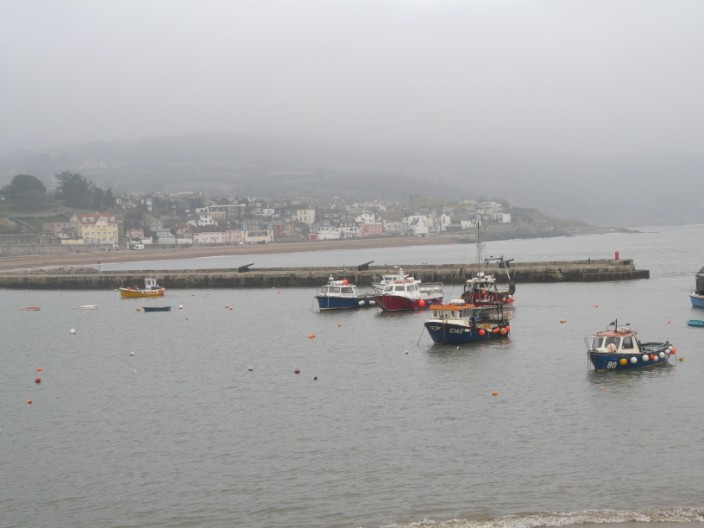 across the harbour to Lyme Regis

The characterful harbour walls of The Cobb, featured in The French Lieutenant's Woman and Persuasion 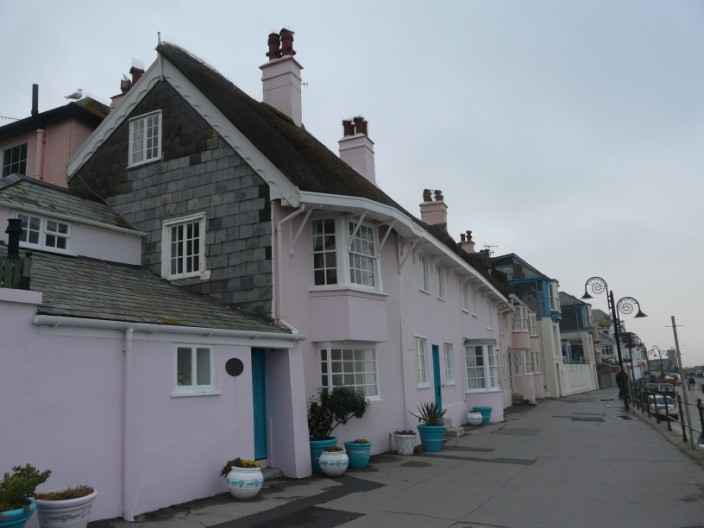 Colourful house on the waterfront